Indian tourism sector to surge towards $48 billion by 2020 and ten million jobs by 2028, reports WTTC 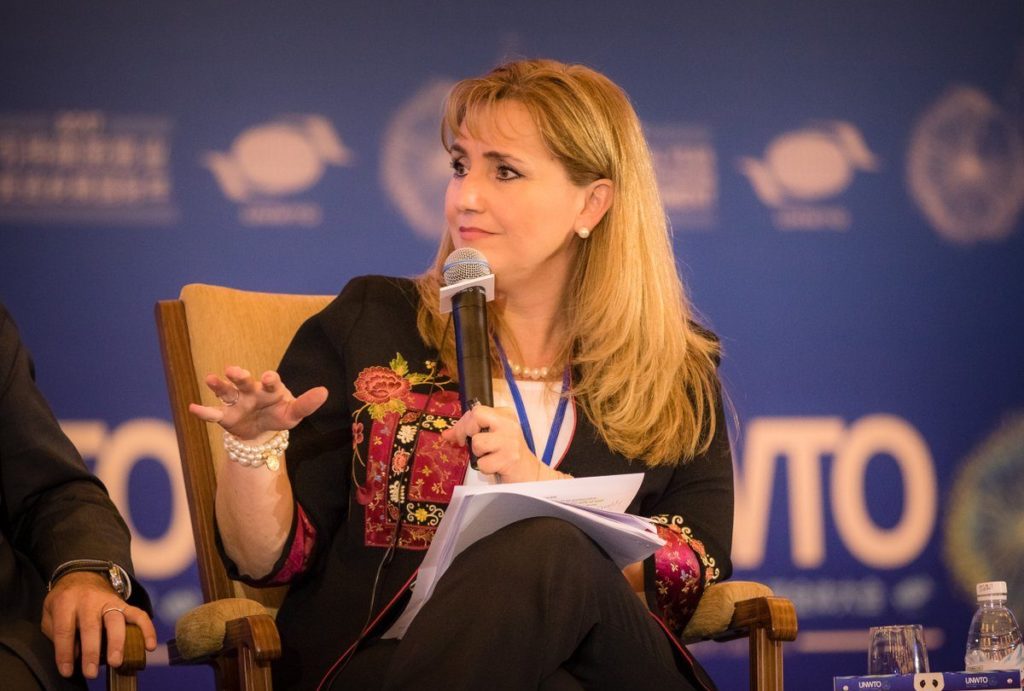 It has been revealed today that India can expect to look forward to adding a further ten million jobs to the travel and tourism industry in the next ten years. The announcement came as part of the World Travel & Tourism Council’s (WTTC) annual Economic Impact Research report, published this morning.

As the seventh largest market in the travel industry, the sector is expected to grow by up to 11-11.5 per cent to $48 billion by 2020, with domestic air travel leading the charge, And the WTTC report predicts that the number of jobs dependent on travel will rise from 42.9 million in 2018 to 52.3 million in 2028.

Gloria Guevara (main picture), president & CEO of the WTTC, said “Travel & Tourism creates jobs, drives economic growth and helps build better societies. This is particularly clear in India which is forecast to be one of the fastest-growing tourism economies in the world over the next decade adding 10 million jobs and hundreds of millions of dollars to the economy by 2028.” 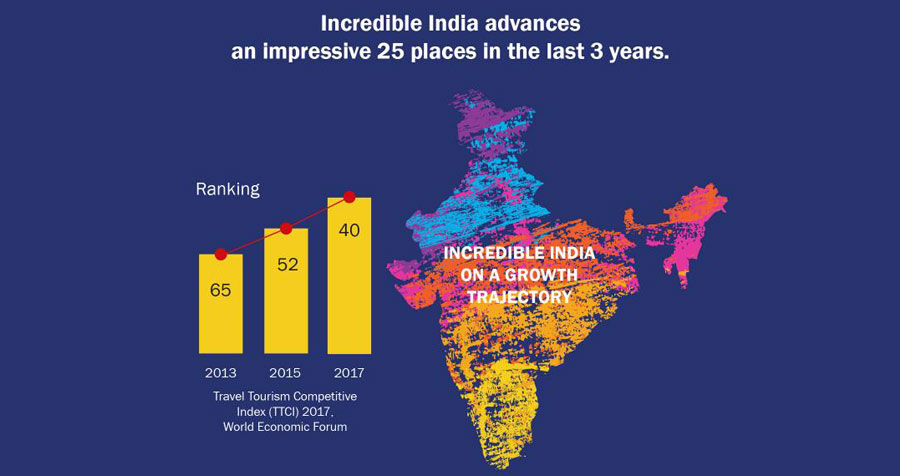 Guevara went on to say how this increase comes because of government initiatives to push the international appeal of the nations as a holiday hot spot.

“There are some extremely proactive steps which have been introduced by the Government to increase the number of international visitors and to position itself as a destination of choice among travellers worldwide. Particularly, we recognise the introduction of e-Visa for 163 countries and the launch of Incredible India 2.0 Campaign with major improvement in the marketing and PR strategy.

“Looking to the future, India can strategically lead travel facilitation within the SAARC (India Afghanistan, Bangladesh, Bhutan, Maldives. Nepal, Pakistan and Sri Lanka) region by introducing a standard technological solution, modern technology and biometrics. This will enhance the travel and tourism economies in the region”. She added. 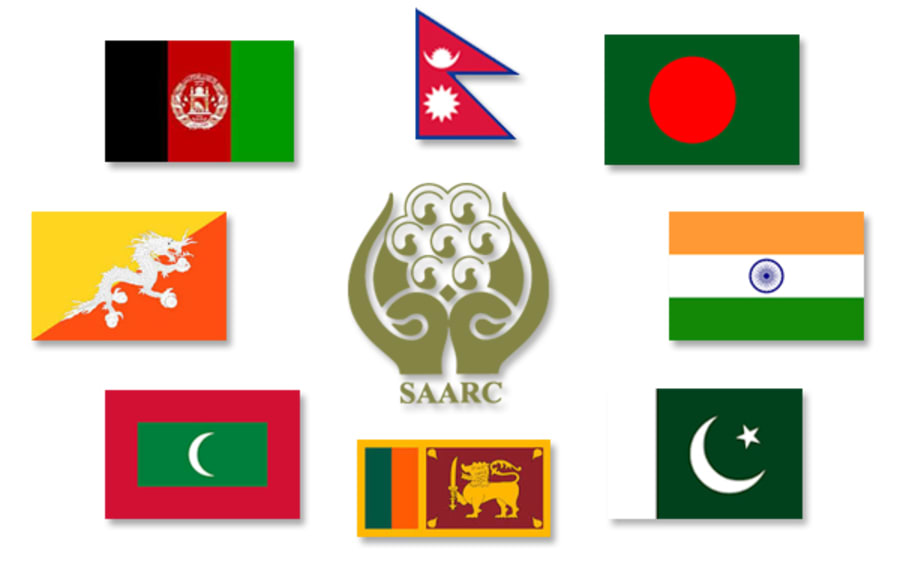 Recent changes to India’s GST system have been popular but Miss Guevara believes the Indian Government could do more to boost the travel industry:

“While the country-wide change to GST is a welcome move, the Indian Government could consider looking again at the level of GST in the hospitality sector to make it more competitive with other countries in the region.

The WTTC president closed her comments with a warning against complacency: “We would also urge the public and private sectors to work together to prepare crisis management plans, so the country is fully prepared with proper systems and processes in place, that can be deployed, should there be a crisis.”