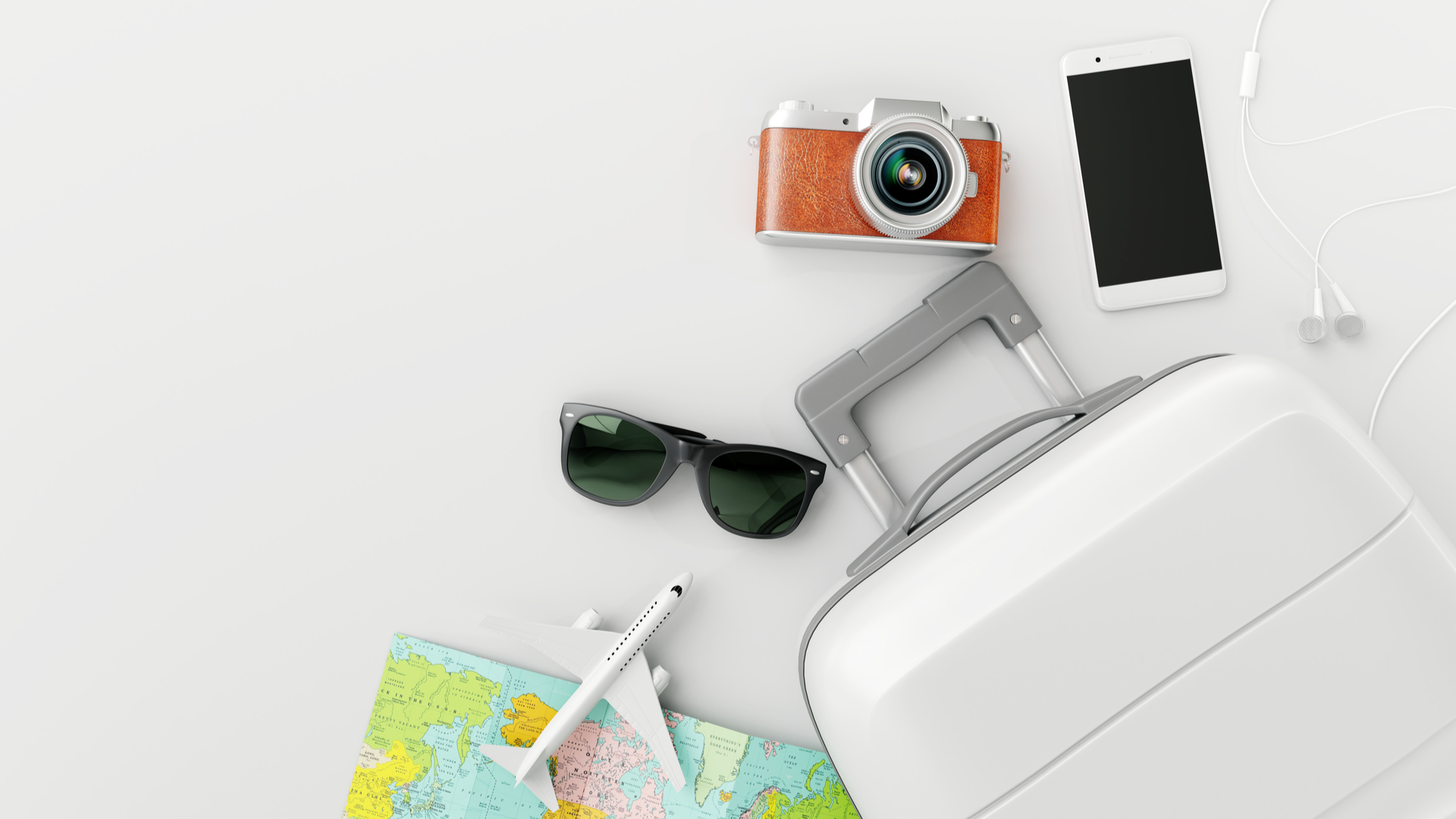 YES Bank has acquired 18.55% stake in Cox and Kings on invocation of pledged shares. It has also acquired 30% stake in Ezeego One Travel & Tours, which is promoted by Cox & Kings.

The shares have been invoked after breach of credit facilities and loans to Ezeego One, YES Bank said.

The move comes at a time when Cox & Kings has been facing an asset-liability mismatch. In a regulatory filing on 1 July, it had announced that its working capital situation was stretched in the last few months, which was further impacted due to its inability to replace short-term loans with long-term loans or regular working capital lines. Some of its bank guarantees are being encashed by International Air Transport Association (IATA).

IATA had also suspended the licence of Cox & Kings for selling tickets as the company continues to grapple with the liquidity crisis.

AstraZeneca-vaccinated Aussie may face hurdle to travel to…