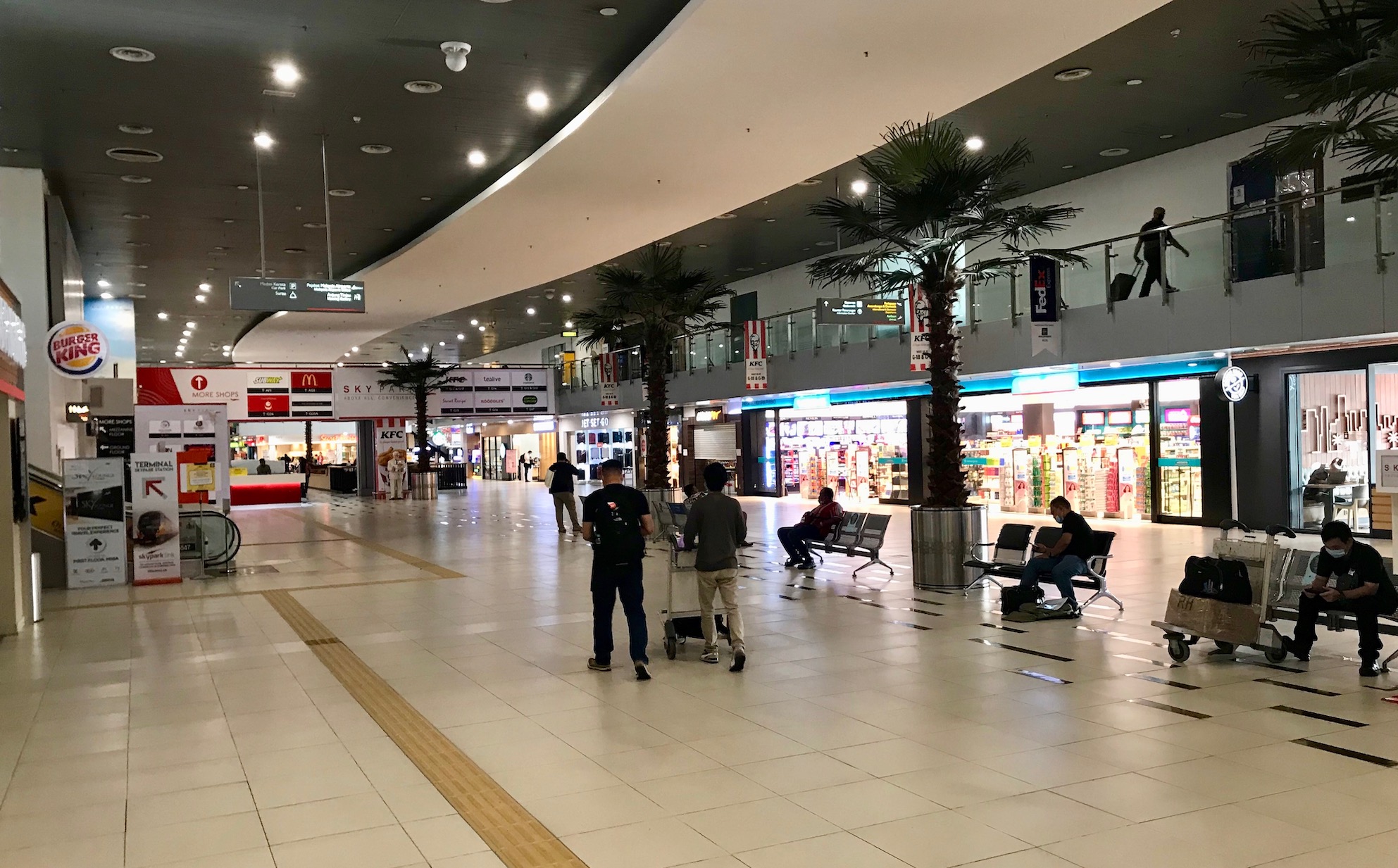 It’s no secret that the first half of 2020 has been challenging for the travel industry. In combination, the coronavirus pandemic and government responses to suppress the virus saw the demand factor diminish – in many cases – to zero.

While travel sector revenues evaporated, the costs did not. Airlines, hotels, travel agents and tour operators all tell distressing stories about burning through cash flow.  We’ve all seen (and in some cases taken) photographs of empty airports, tourist-free cities, vacant beaches and derelict UNESCO sites

In some parts of the world, notably South America, Africa, Middle East and in pockets of Asia, COVID-19 is still raging. China is on alert for a second wave. At the same time, some travel economies in Europe, Asia and the Pacific are tentatively reopening, and a cautious sense of optimism is returning.

So, nearly 6 months since the first cases of “suspected pneumonia“ were reported in Wuhan in late December 2019, let’s pause and rewind.  And, let’s ask ourselves … “Could anyone really have predicted that in 2020…”

So, as we did farewell to the first half-year of a new decade, we should take a deep breath and recognise the scale of the challenges it wrought. Hopefully, that will provide the strength and resolution to confront whatever awaits in the second half of 2020, and beyond.

Gary Bowerman is Director of Check-in Asia, and an experienced Asia tourism and consumer analyst and media commentator. He spent six years living and working in China, and has been based in Kuala Lumpur since 2010. He is the author of The New Chinese Traveller: Business Opportunities from the Chinese Travel Revolution (Palgrave, 2014), and co-host of The South East Asia Travel Show podcast.