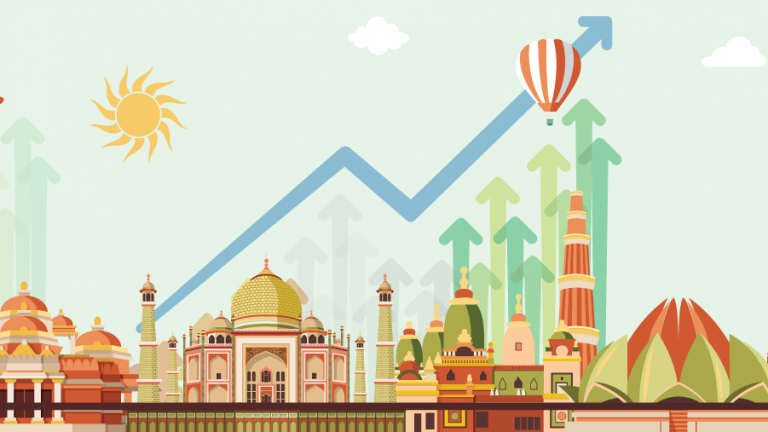 The GST rollover last year tossed around commerce and operations of major players in the travel industry in India to some extent so the industry is watching the budget discussions in 2019 with added interest. In the 2019 interim budget, the finance minister has proposed an increase in tax-free income of Indian residents thus pumping up disposable incomes.

In addition, there is a multitude of development and infrastructure projects in the country that will further the growth of tourism in India. In a TD exclusive, we spoke to the bigwigs in the Indian travel industry and their thoughts and expectations from the upcoming budget discussions.

“A USD 5 trillion economy in the next five years” 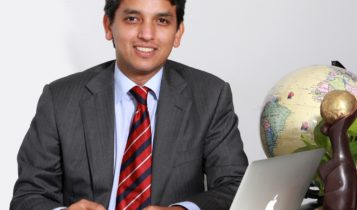 “The interim budget announced promising initiatives that will definitely augur well for the Indian travel and tourism industry.

“Initiatives such as UDAAN, Eastern Peripheral Highway and several other measures will boost not just domestic travel but also augment inbound tourism. For example, increased connectivity in the northeastern region of India, through rail, road and air (owing to projects such as UDAAN and Bogibeel Bridge) and a further proposed allocation of INR 58,166 crore will provide much needed impetus to travel and tourism in the region.

“Additionally, the fact that domestic passenger traffic has doubled during the last five years shows that there is phenomenal growth expected in the travel industry. On the whole, the interim budget is promising for the travel industry, complemented by further tax rebate for the middle income group – more savings, more travel!”

“This is the budget for a new India” 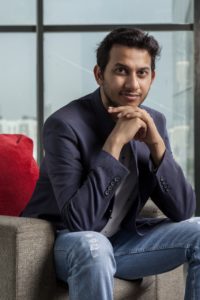 Ritesh Agarwal, founder and group CEO, OYO Hotels and Homes, said: “This is the budget for a new India. The honourable finance minister has meticulously balanced priorities of various sections of our society and delivered on his government’s vision of ‘Sabka Saath, Sabka Vikas’.

“The announced tax breaks, together with low average inflation, are likely to spur domestic demand and spending, and inject liquidity in the market. This is great news for sectors such as hospitality and travel.

“The announcements on bridging the digital divide and improving efficiency through technology are also welcome. I am excited about India’s Vision 2030 and believe that it will empower more young entrepreneurs to set off on their entrepreneurial journeys.”

Commenting on the proposed interim budget 2019, Chander Baljee, managing director, Royal Orchid Hotels said: “The exemption of income tax for middle and lower class segment of the society will increase the disposable income, which inline will trigger demand across consumer focused industries. The continuous and steady growth in infrastructure will help boost travel among the masses thus increasing the business for hospitality and tourism sector.” 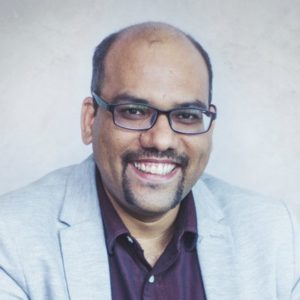 “Allocation of these funds towards improvement of railway networks, roads and tourist destinations will help increase the economy driven by tourism. However the budget should have also addressed stronger short-term initiatives to tackle the increasing air pollution problem faced by the national capital, which has had a drastic negative affect on foreign tourist inflow last year.”

“Railway allocation has seen an increase of 21% and we are glad to see this year’s budget focus on implementing further modernisation and safety in Indian Railways. Steps taken by the government to implement public WiFi across railways stations in India, will help bridge the digital divide and have a greater economic impact on digitisation. This creates immense opportunities for players like us and also for telcos, content providers and others.” 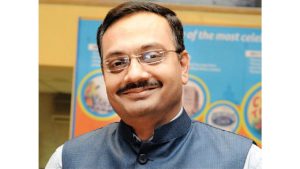 Mahesh Iyer, CEO, Thomas Cook, added: “Oceans and coastlines formed the sixth dimension of the Government’s Vision for 2030 leveraging the strength of blue economy and sagar mala, and this augurs well for India’s cruise tourism both ocean and river waterways.

“Impetus to associated industries including Indian Railways with a budget outlay of INR 1,48,650 crore, a specific focus on untapped sister states Meghalaya and Tripura, along with INR 19,000 crore allocation to roadways under PMGSY (Pradhan Mantri Gram Sadak Yojna) will see enhanced access and connectivity bringing newer tourism destinations on the radar, especially in Tier II and III regions.

“The endeavour to lead the world in transport and modern technology through electric vehicles and energy storage devices in India by 2030, will aid in generating cleaner air, and a healthier environment for denizens as well as inbound travellers.”