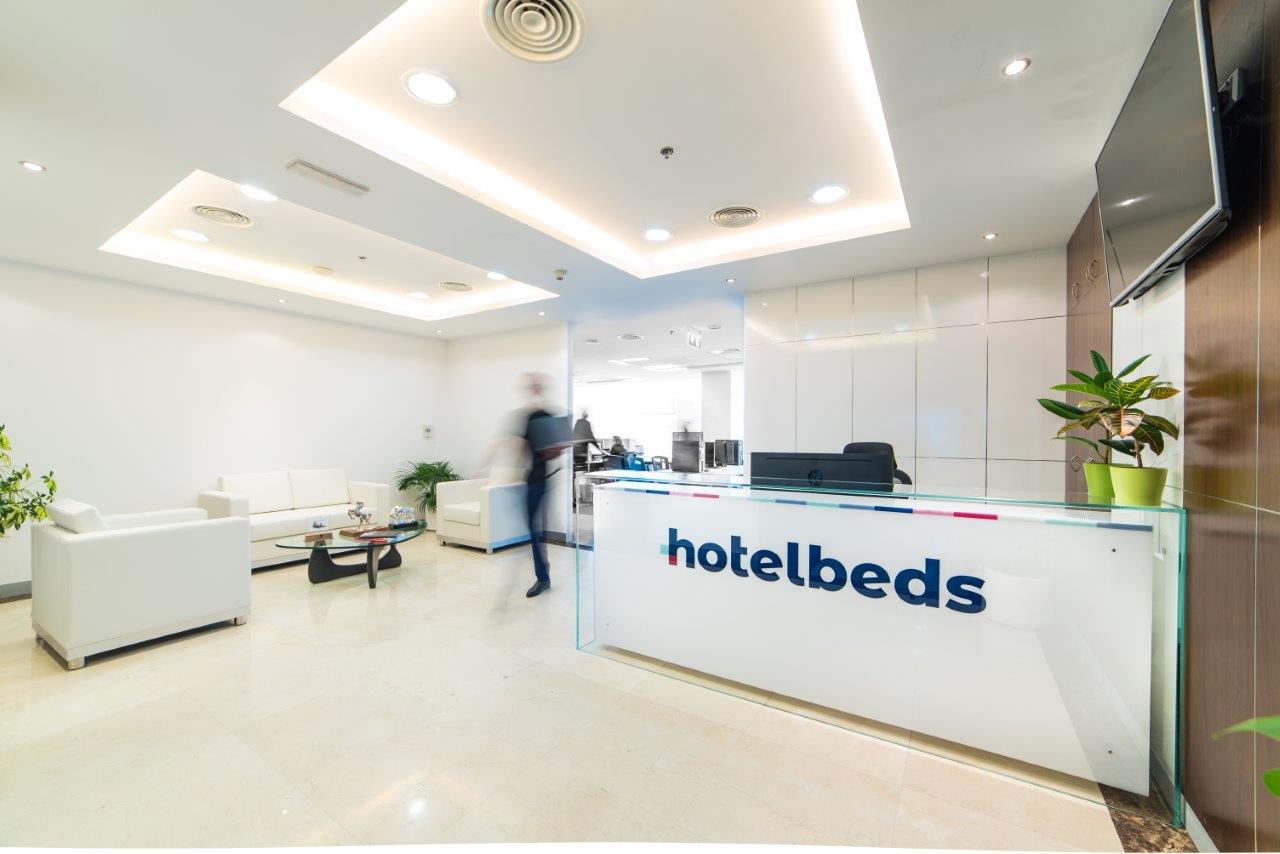 Bedbank Hotelbeds unveiled its latest overview of the non-domestic bookings that the B2B sales platform offers to its European hotel partners today. The Spanish firm was able to confirm that 86% of its bookings for European destinations are non-domestic. Additionally, 28% of its European hotel reservations currently come from non-European, long-haul source markets, up from around 25% in 2018 — thanks, in part, to a surge in Chinese bookings.

According to Hotelbeds the cause of this influx of international tourists heading to Europe can be mainly attributed to a 40% year-on-year increase in reservations for Chinese tourists via Hotelbeds, with China now ranking as Hotelbeds’ sixth biggest source market to Europe.

Commenting on the news Carlos Muñoz, Hotelbeds managing director, said: “We have always been able to offer our European hotel partners a very high and steady proportion of non-domestic bookings and within that a significant part has always been from long-haul, non-European source markets, such as the United States, Japan and the Middle East.

“Not only do these incremental bookings complement a hotel’s distribution mix, it also provides them with guests that typically pay a higher rate, cancel less, stay for longer, spend more at the hotel and even come back more often – such as tour operators, retail travel agents, airline websites and loyalty and reward points schemes – in other words, high-value reservations. This is even more so the case with the long-haul bookings as they typically stay much longer and spend much more.

“But now the boom in Chinese visitors is increasing the percentage of non-European bookings even higher. We can confirm today at MarketHub in Europe that we’ve worked hard over the last few years to raise awareness with our European hotelier partners on how to best attract Chinese travellers to their hotel, advising them on points such as not just language, but strategies such as social media, payments and even Chinese travellers’ tastes.”

Hotelbeds’ MarketHub Asia 2019 tackles how to future-proof your business