47% of Indian travellers plan to travel over next three months 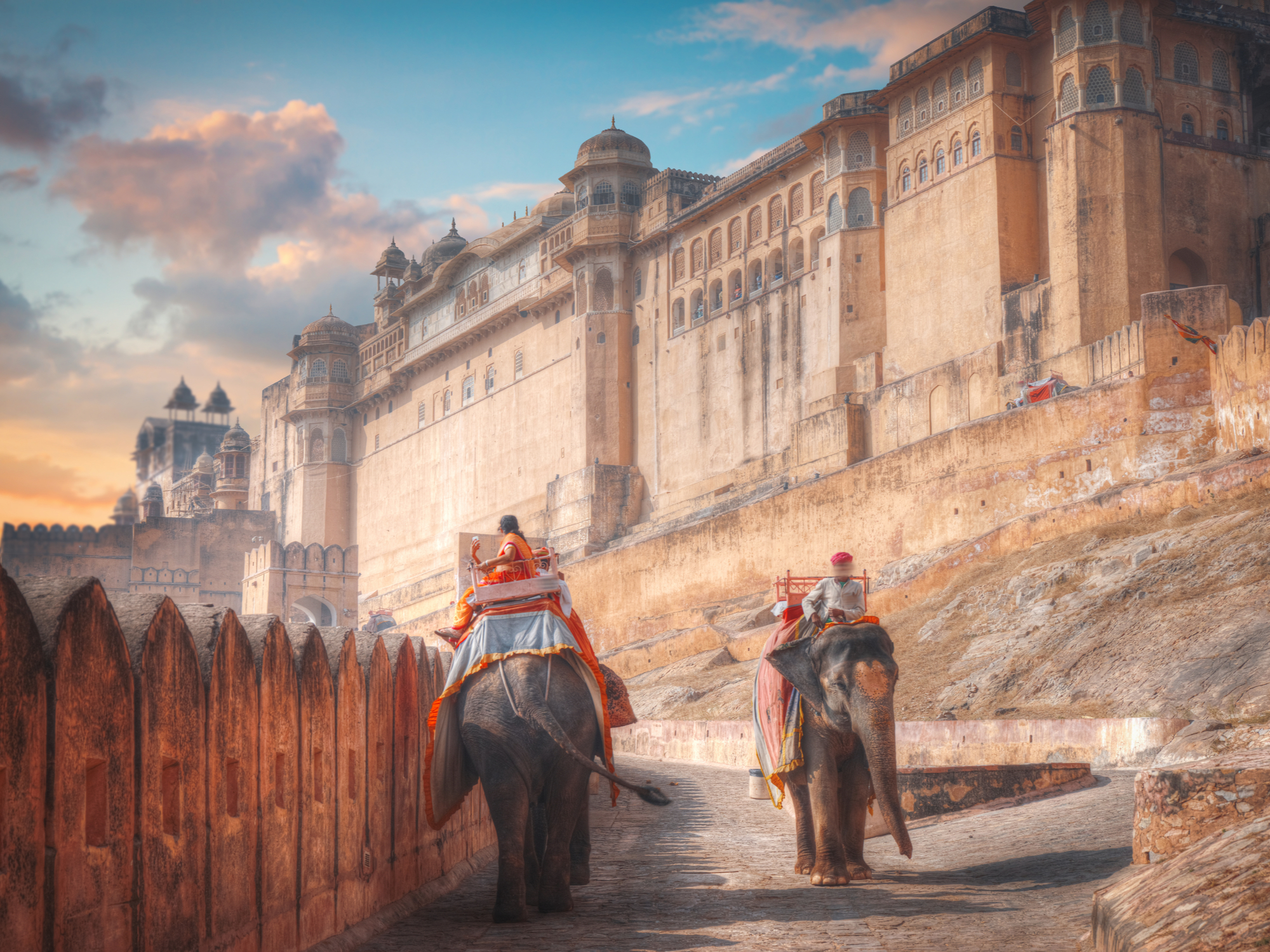 Travel plans are at a nine-month high in India, with nearly half (47%) of Indian adults planning to travel over the next three months, up from 36% a month ago, according to Finder.com’s Travel Index. Both domestic and international travel plans are on the rise. 37% of Indians plan to travel domestically, up from 27% in the previous survey – a jump of 10 percentage points.

International travel plans saw a more modest increase, with 18% planning to travel abroad over the next three months, up from 13% in September. Finder.com’s editor-at-large, Angus Kidman, says the number of adults with travel plans in India is considerably higher than the other countries surveyed.

“The travel come-back is particularly strong in India this month, with the country ranking 1st out of 12 countries for the percentage of adults with travel plans. No country came close to India. Even Malaysia, which ranked 2nd, had 36% of adults planning to travel, well behind India’s 47%. India also saw the biggest month-on-month increase in travel plans at a sizable 12 percentage points,” he added.

Kidman says it’s likely the recent relaxation of travel restrictions factored into the significant jump. “The October survey coincided with the easing of travel restrictions, so the jump isn’t really so surprising. With more restrictions being lifted for Indian travellers recently, we would expect those numbers to be even higher in the next survey, especially for international travel,” he said.