As we emerge from being locked in during lockdown, there feels like nothing better than planning a blowout trip with a big experience for 2021. As the trend towards adventure and outdoor travel grows, coupled with the increased desire for adrenaline-filled activities, here are some thrilling experiences in Japan that will get travellers’ hearts racing.

Ski the crater of an active volcano in Niseko 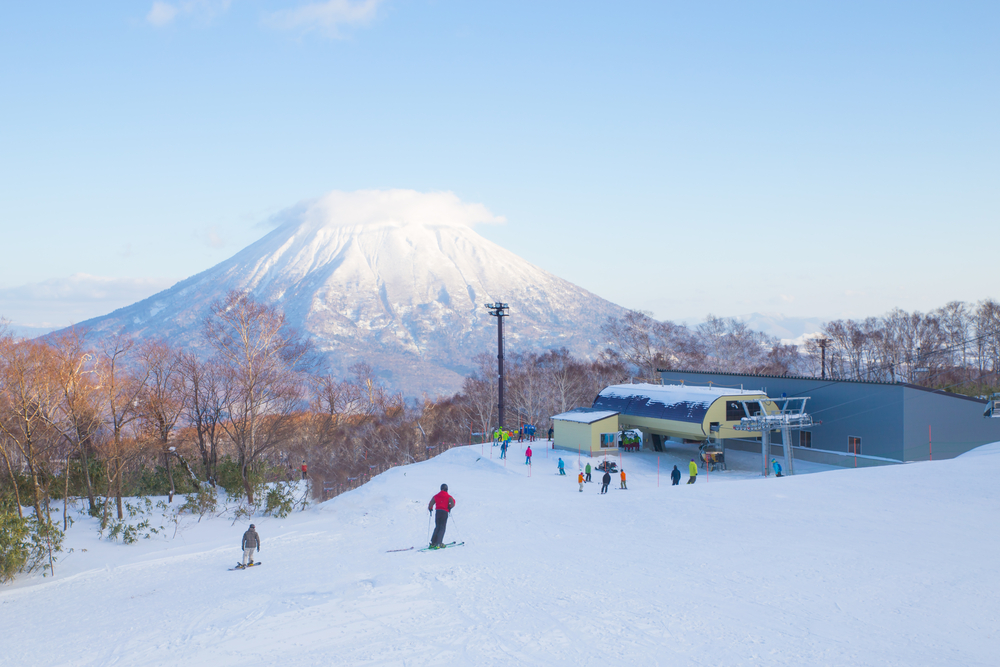 Mount Yotei is the highest mountain in Hokkaido and offers brave skiers the longest vertical descent in the region. Those who wish to attempt the mountain – also an active stratovolcano – must first scale the edge to the mountain peak which takes between 6-8 hours. Around 100 skiers attempt this thrilling experience each year with a guide, the correct gear and the right weather conditions. Those who make it to the top can reward themselves with après ski Hokkaido style – a dip in volcanic hot spring baths and the famous Hokkaido plumb wine. 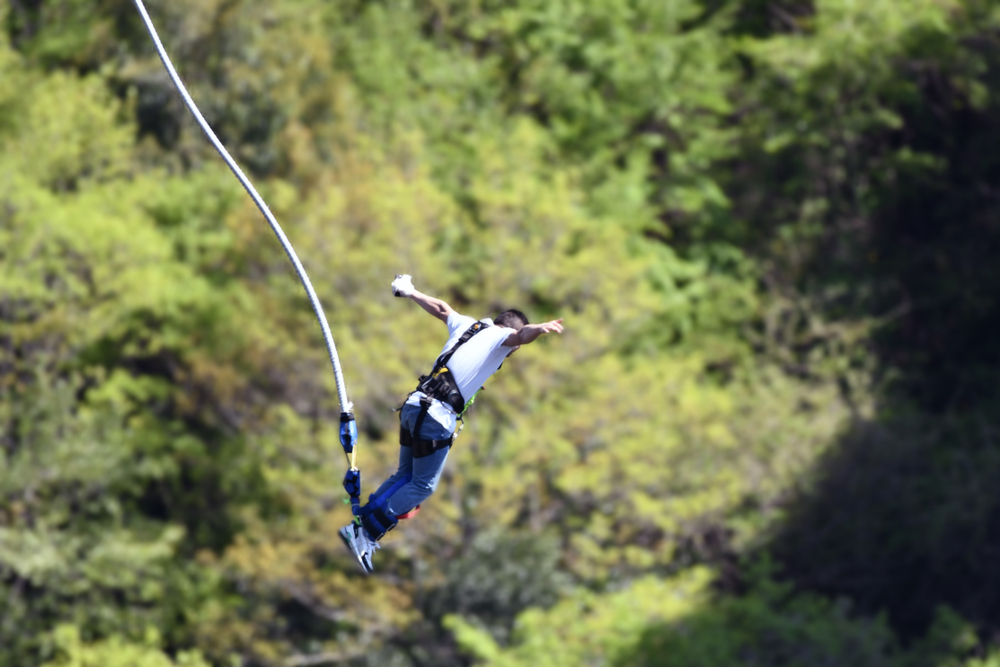 Located in Gifu Prefecture is Japan’s highest bridge bungee jump. Situated between the mountains in Tabisoko Gawa Valley the Shintabisoko Bashi is the largest bridge in Japan with a total length of 462 meters. Get that adrenaline pumping and jump into the majestic nature ascending down to the flowing river below with Bungy Japan. Bungy Japan is well established having been running for 10 years, jumping from nine different bridges and towers across Japan. 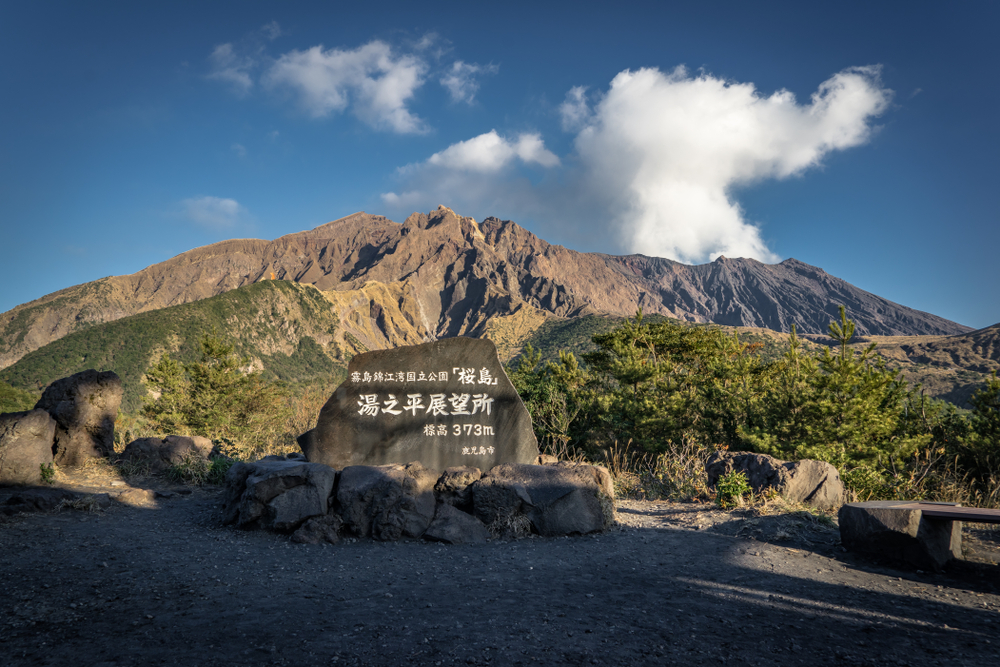 Sarugajo Nature Park is located at the western border of Tarumizu on Kagoshima’s Osumi Peninsula. Here, visitors looking to get their adrenaline pumping can enjoy canyoning through the gorge. Enjoy traversing across the Sarugajo Gorge Michi no Eki Tarumizu combining hiking, climbing, swimming and abseiling. Canyoning offers visitors the opportunity to explore the hard-to-reach areas of a natural landscape by following a water route carved through rock formations. Visitors will find themselves navigating paths along streams, pools and waterfalls where they will slide, jump and descend down through the gorge. 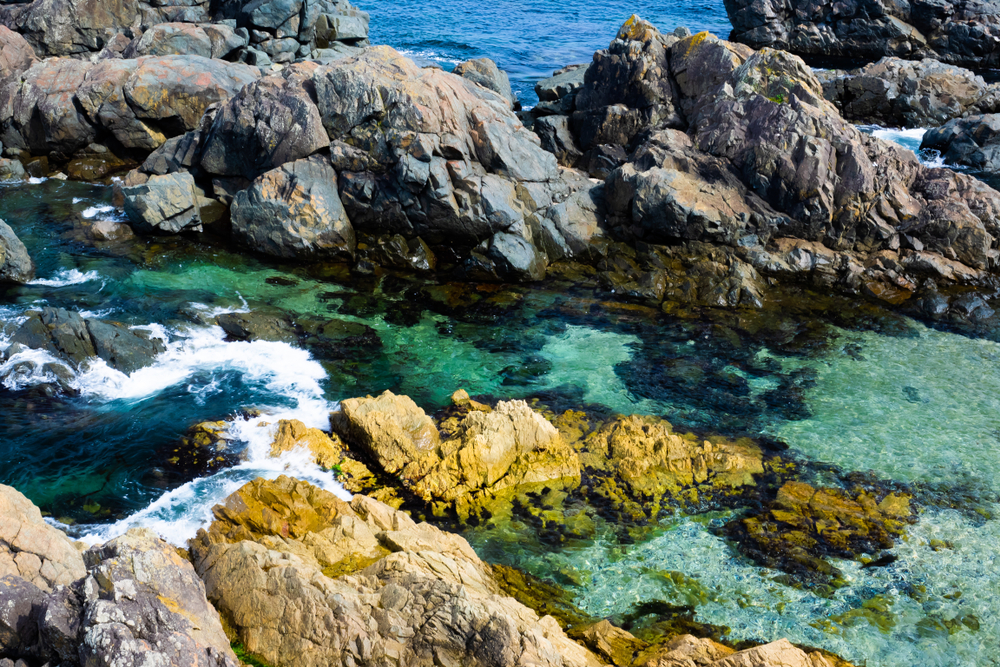 Take to the waters of the Tanesashi Coast and enjoy some truly breathtaking views with a thrill. Start the day at Hachinohe’s Tatehana Wharf Sunday Morning Market, said to be Japan’s largest morning market. Explore numerous vendors selling crafts, local fruits and vegetables and seafood, as well as other Japanese delicacies. Walk along the coast through the Yodo pine grove and take in the stunning sights before ending the walk at Shirahama beach where sea kayaking is a must. This may not be adrenaline pumping but it is certainly thrill-seeking with the stunning uninterrupted coastal views on offer. 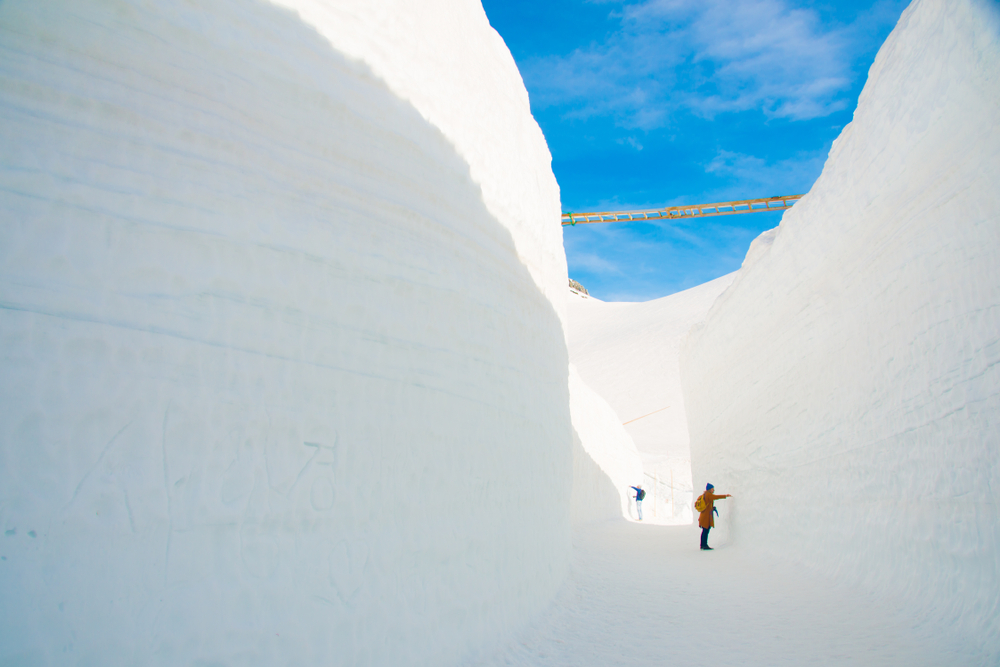 Located in Tateyama is the renowned snow wall at Murodo. Tateyama City is surrounded by rich nature with the Northern Alps as its background, it is part of Three Star Road which is part of the Nostalgic Route of Shoryudo, that is included in Michelin Green Guide Japan as a three-star tourist attraction. One of the greatest sightseeing routes in Japan whilst travelling through the mountains of Tateyama, they host the largest amount of snowfall in the entire world and are inaccessible for the longest time. During the spring when the sun heats up the earth, snow trucks run up the mountains and carve their way through the meters of snow to clear the road of snow. Once the road is clear, up to 20 meters snow can be seen on either side. This snow corridor is open to the public from mid-April to the end of June to walk through. The snow wall is not the only attraction, there are hikes starting from Murodo for those wanting to get their fill of the mountainous area.