6 countries with the most restrictive firewalls

According to the pro-democracy think tank Freedom House, internet freedom is declining all around the world. Censorship is being ramped up on everything from social media or e-commerce websites to search engines. Interestingly, many of the countries with the strictest rules and highest censorship are also popular tourist destinations.

“With this in mind, it’s wise to check if your next travel destination has any internet restrictions. Especially if you are planning to do some work there,” said Daniel Markuson, digital privacy expert at NordVPN. “One of the most powerful tools to avoid such internet censorship is a virtual private network. Both travellers and locals use VPNs to access the internet with no limitations.”

However, though most countries around the world allow VPN use, some consider VPN services undesirable or even illegal. Below are the six tourist destinations with most internet restrictions. 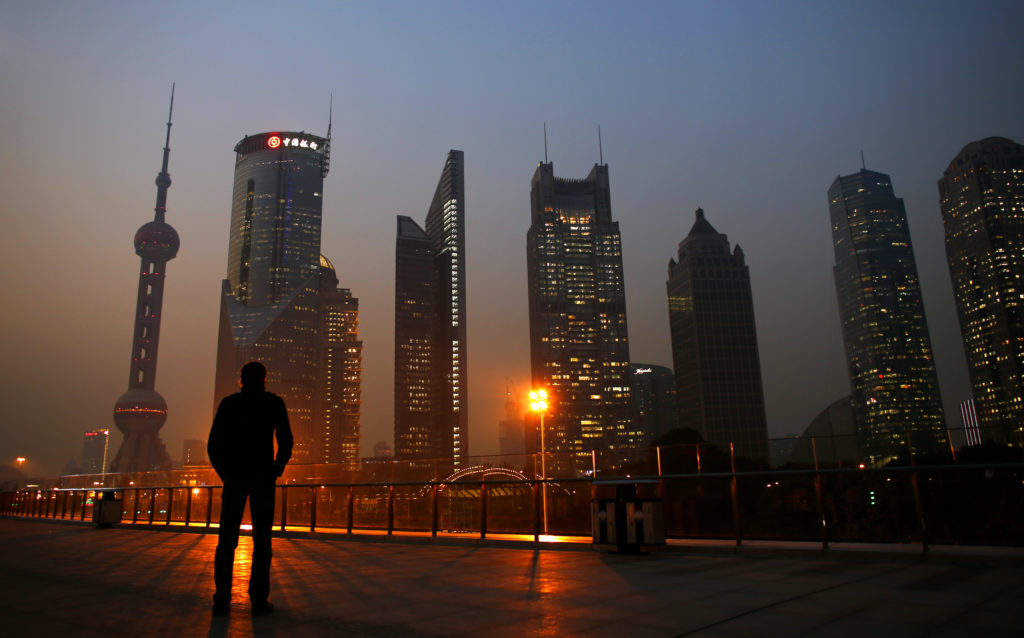 China is the world leader in internet censorship with its “Great Firewall.” All VPNs used in China must be approved and comply with government regulations. However, it’s quite difficult to understand China’s VPN laws and the legal status of VPNs, as there’s a lot of grey area. In any case, there’s no public information on foreigners experiencing serious issues when using VPNs in this country. 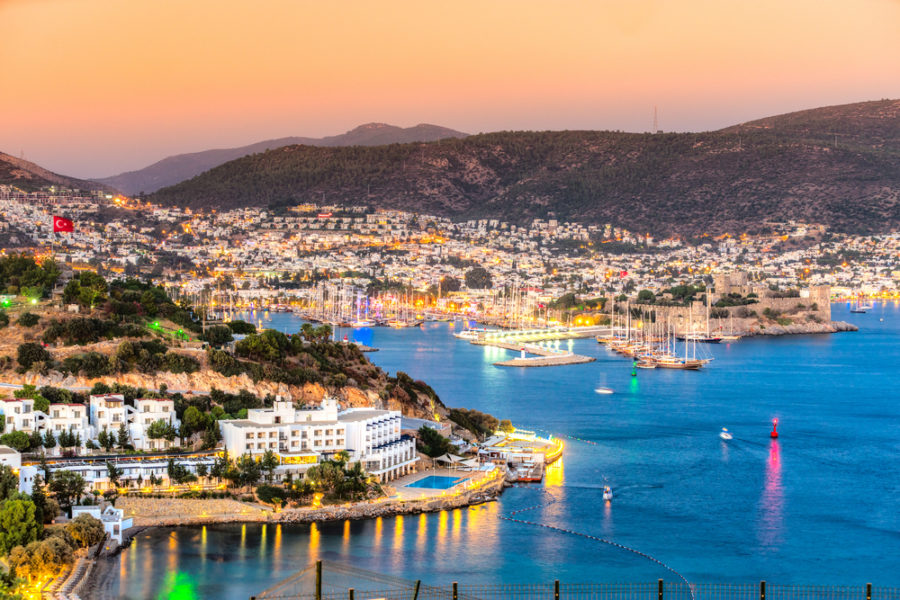 Turkey has recently taken a sharp turn towards authoritarianism. Within a couple of years, many websites or apps have been banned and independent journalists jailed. Even such giants as Wikipedia, Twitter, and Facebook are having issues. Predictably, people turned to VPNs to evade the censorship, which resulted in a VPN ban. 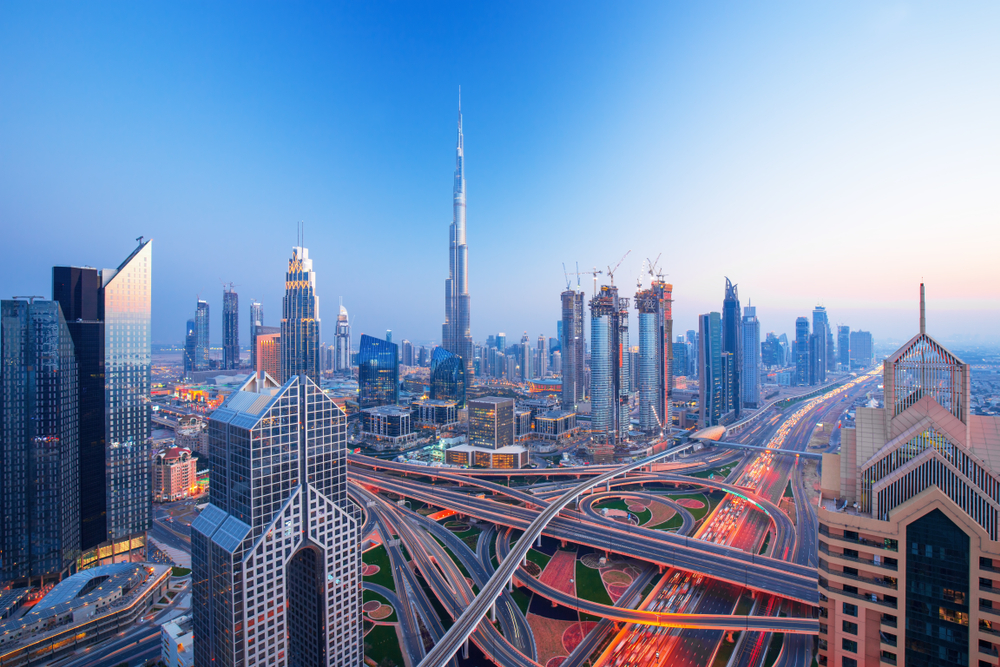 The United Arab Emirates pose an interesting case. On the one hand, VPNs are not illegal – unless they’re used for illegal actions. On the other hand, the country censors many sites and has banned such services as Skype in the past. So here comes the question: does visiting a site or using a service blocked by the government constitute a crime? And if the government accuses you of using a VPN for criminal purposes, how can you prove that you’re innocent if there’s no trace of your online activity? All in all, the UAE laws make it easy to apply harsh punishments and create a strong disincentive to use a VPN. 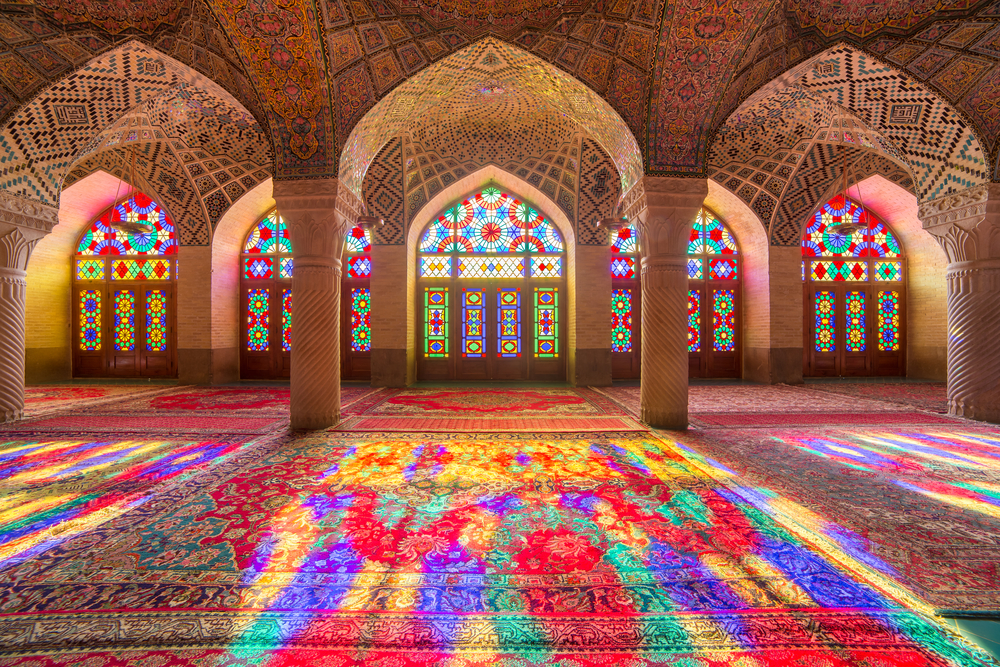 Iran is one of the trending hotspots for adventurous travellers. However, this country manipulates its citizens by abusing free internet access regularly. For example, it censors many popular global websites. During elections or political unrest, Iran throttles the internet nationwide to make communication and organization more difficult. It is no surprise that only government-approved VPNs, which provide the authorities with censorship and surveillance capabilities, are legal to use. Egypt is known to block its citizens from visiting a range of various websites. This trend has accelerated over the last few years, with numerous international and even local news sources being blocked. Are you starting to see a pattern? VPNs make the internet free and accessible, so if the national government doesn’t want that to be the case, it will want to block VPNs. 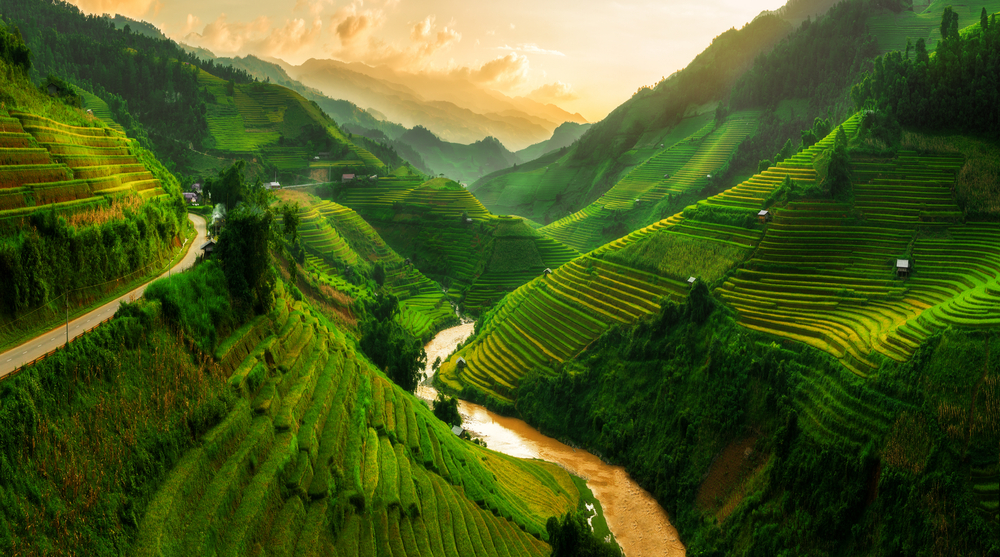 Vietnam is known as one of the friendliest countries in the world, highly popular with tourists. However, Vietnam’s censorship of certain websites can be severe. Governmental institutions spy on almost all internet users, with tourists often coming under the radar.

Here’s where hackers compromise travellers during their holiday