68,000 Ukrainian refugees have got a residence permit in Netherlands 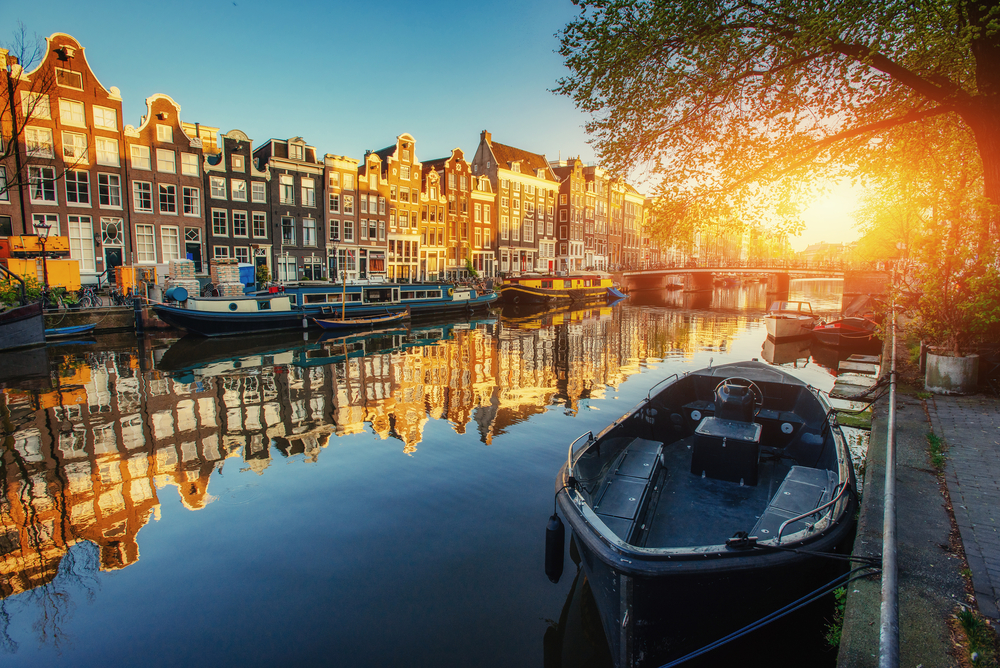 Dutch authorities have revealed that a total of 68,000 refugees from Ukraine have been granted permits of residency so far. According to the Dutch Immigration and Naturalization Service (IND), these are Ukrainian refugees who are registered in a municipality and are also under the Temporary Protection Directive, as informed by a news report in Schengen Visa.

The IND also emphasised that in recent weeks additional staff has been deployed, and at the same time, the opening hours have been extended to give as many people as possible the opportunity to make an appointment.

As for municipalities and employers, they can visit with groups where many refugees will be helped immediately. “A great deal of effort has been made by many IND staff to provide everyone who is entitled to it with a sticker in good time. That is a major achievement, especially now that the IND is under so much pressure in other areas as well. I am proud that we achieved this result together,” DG IND Rhodia Maas pointed out in this regard.

In order to work in the Netherlands without a work permit, a Ukrainian refugee needs a residence sticker.

As IND explains, the places where the stickers were issued were very busy for a while. In addition, in September, the release of stickers was temporarily suspended due to a lack of raw materials which created a workload of cases for the agency. The IND finally resumed work on a large scale at the beginning of October.

The agency revealed that in recent weeks, it had opened about 30,000 appointments, where almost half of the people still needed to show up for the appointment. The same authority added that this resulted from group agreements being made for people who had already received a sticker.

Last month, the Ministry of Justice and Security of the Netherlands conducted a study in recent years on the costs incurred by municipalities for hosting refugees from Ukraine.

Four times private jets were put to good use