70% Indians plan to travel this summer 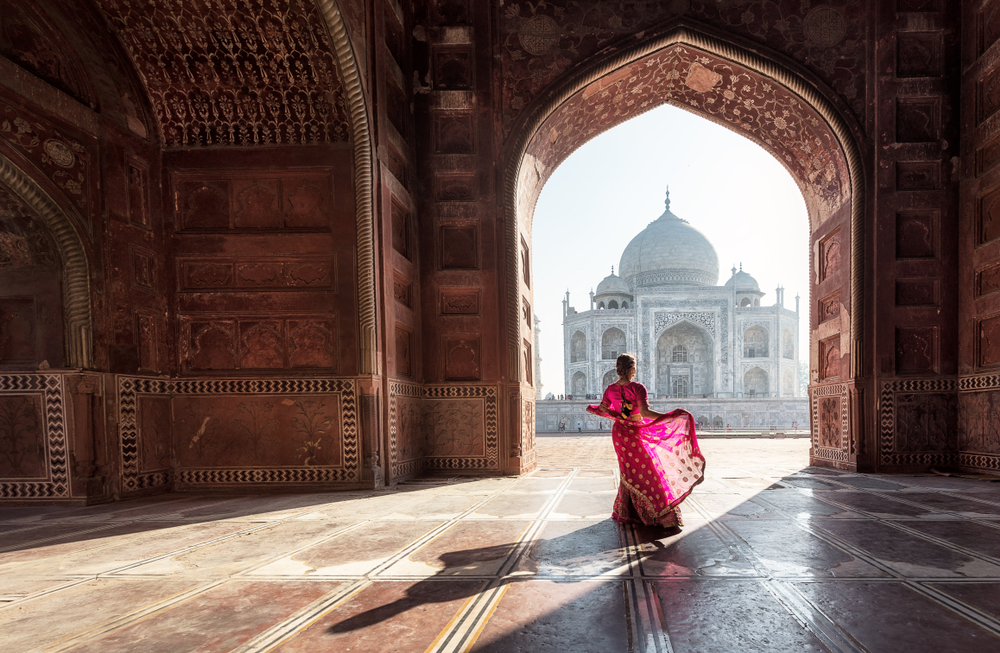 India’s EMI financing and Buy Now Pay Later (BNPL) network, ZestMoney has revealed the findings from a customer survey conducted to understand Indians’ travel plans and preferences for this summer vacation. According to the survey, 70% of respondents stated that they have plans to travel during the summer, indicating a pent-up demand from the last two years of the pandemic.

While 60% of them said they would travel domestically, about 40% said they were most likely to travel internationally in the next three months as the pandemic restrictions have been lifted. While the majority of respondents said that budget-friendly travel would be their top priority, a large number of people say they don’t mind spending more for the best travel experience.

The need to escape everyday life, the desire to learn new things, need to break the monotony of the last two years and make new experiences emerged as the strong motivational factors behind the travel plans, according to the survey.

Commenting on the survey findings, Lizzie Chapman, CEO and Co-founder of ZestMoney, said: “We are seeing a renewed and an increased interest among Indian customers, who are overcoming the pandemic resistance and are embracing travel passionately again. With the economy opening up and covid restrictions easing, people do want to make the best of their holidays. EMIs/Pay Later are emerging as a preferred option as it not only offers the convenience to plan budgets better but also help them make the most of their travel plans.”

While Goa continued to be the most preferred destination in India, Kashmir, Ladakh, and Kerala emerged as the other popular destinations for this summer. Shimla, Sikkim, Andaman and Nicobar Islands, Jaipur, Agra, Ooty, and Dehradun also figured on the bucket list.

Maldives, Dubai, and Thailand emerged as the top three international destinations. Europe, the USA, Switzerland, the UK, Turkey, Indonesia, Vietnam, Mauritius, Hong Kong, and Singapore were among the other popular international destinations. 65% of them surveyed said the ongoing geopolitical tensions (especially between Russia and Ukraine) won’t have a major impact on their plans.