“75% of the rooms around the country are empty” 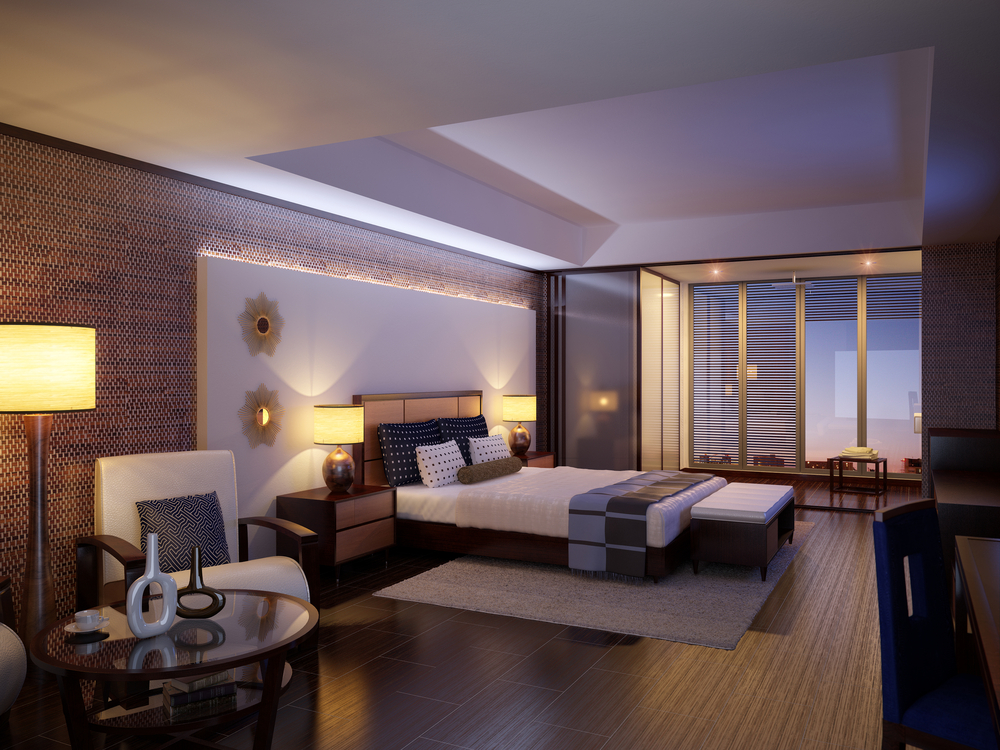 Due to the ongoing effects of the COVID-19 pandemic the US hotel industry reported significant year-over-year declines in the three key performance metrics during the week of 29 March through 4 April 2020. according to data from STR.

In comparison with the week of 31 March through 6 April 2019, the industry recorded the following:

“We don’t expect any material change”

“Data worsened a bit from last week, and certain patterns were extended around occupancy,” said Jan Freitag, STR’s senior VP of lodging insights. “Economy hotels continued to run the highest occupancy, while interstate and suburban properties once again posted the top occupancy rates among location types. This shows there are still pockets of demand while more than 75% of the rooms around the country are empty. We don’t expect any material change in the magnitude of RevPAR declines for the time being.”

Among those Top 25 Markets, Oahu Island, Hawaii, experienced the largest decrease in occupancy (-90.7%) and the only single-digit absolute occupancy level (7.0%). The decline in occupancy resulted in the steepest drop in RevPAR (-93.7% to US$10.83).