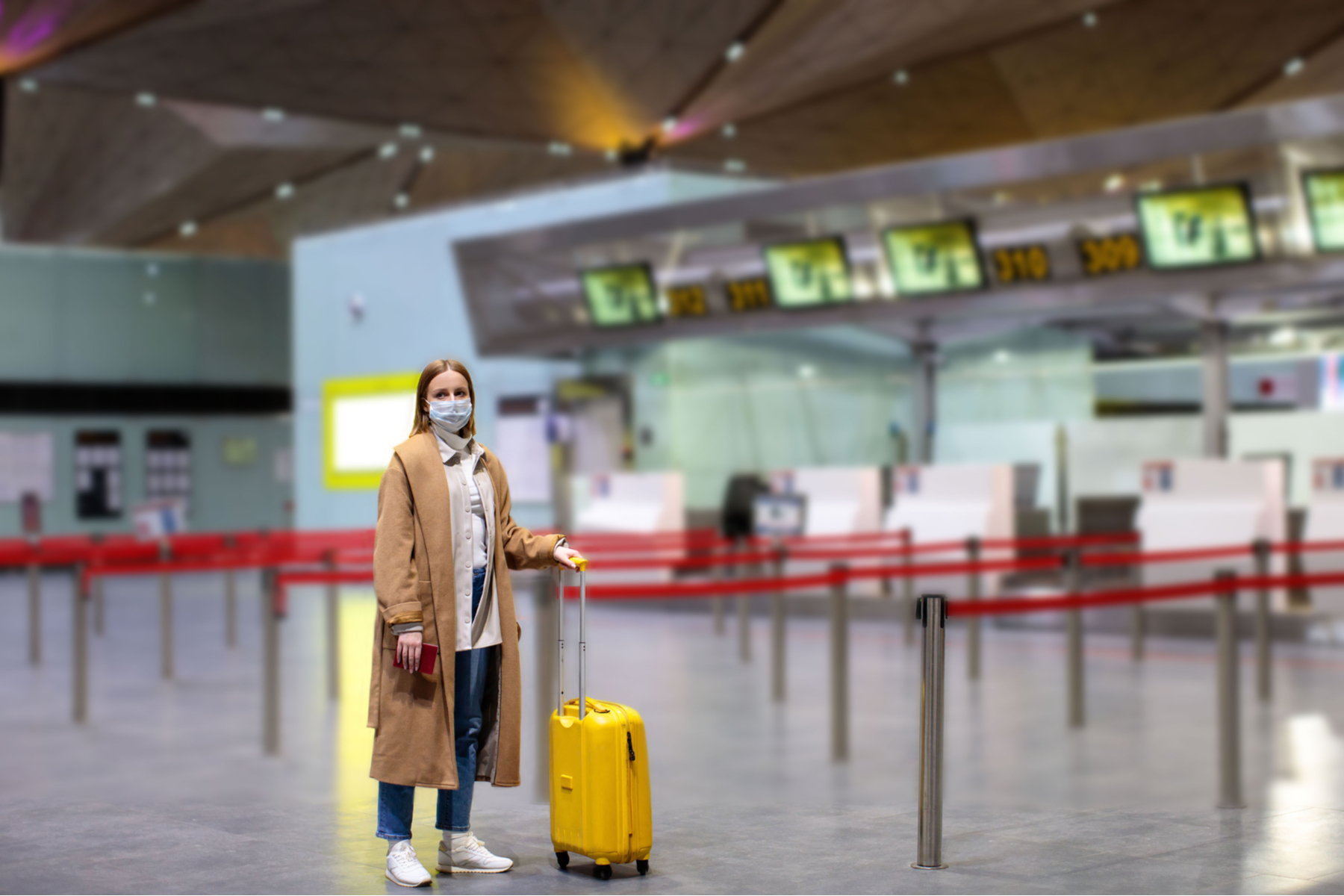 Almost 95% of Americans are missing travel right now. This was revealed by the findings of the new study released by Hilton. In addition, the survey found that millions of Americans already feel a ‘travel memory deficit’, leading to greater stress and the feeling of FOMO (fear of missing out) on lost special moments with loved ones.

Traveling, it seems, is one of the American pastimes that brings long-lasting joy, with nine in 10 respondents saying that travel memories are the fondest they have.

Travel—over special occasions or personal achievements—is attributed to creating people’s most frequently recalled ‘happy memory’, with the majority of those surveyed also citing that creating these lasting memories is a primary motivation for their trips. Furthermore, a 54% said travel memories are more important than their favourite piece of jewellery and 53% say those memories are more important than their smartphone. 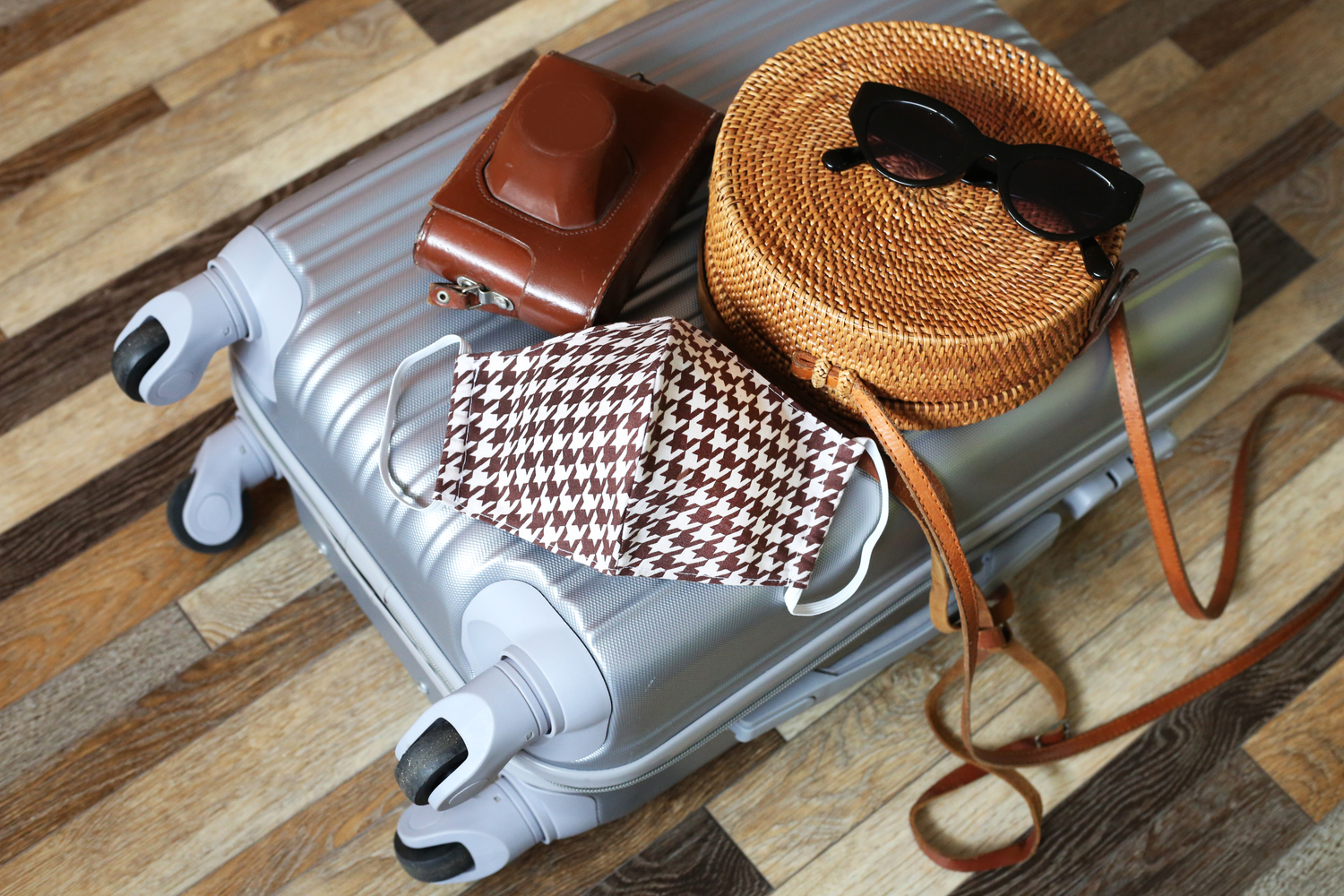 It’s not surprising, then, that nearly all respondents (94%) who travel said they plan to do so once restrictions and limitations are lifted. In fact, two-thirds (66%) plan to make travel a priority and want to take that ‘bucket list’ trip.

Over one-third of Americans plan to travel more than they previously did once travel restrictions are lifted and three in five (62%) will be more adventurous by journeying to brand-new places to make travel memories. About seven in 10 travellers say their trips have been made memorable by the destination itself. Close to half of travellers’ trips have given them an appreciation of nature (47%).