A break from the old routine: 92% of business travellers prefer travelling to the office 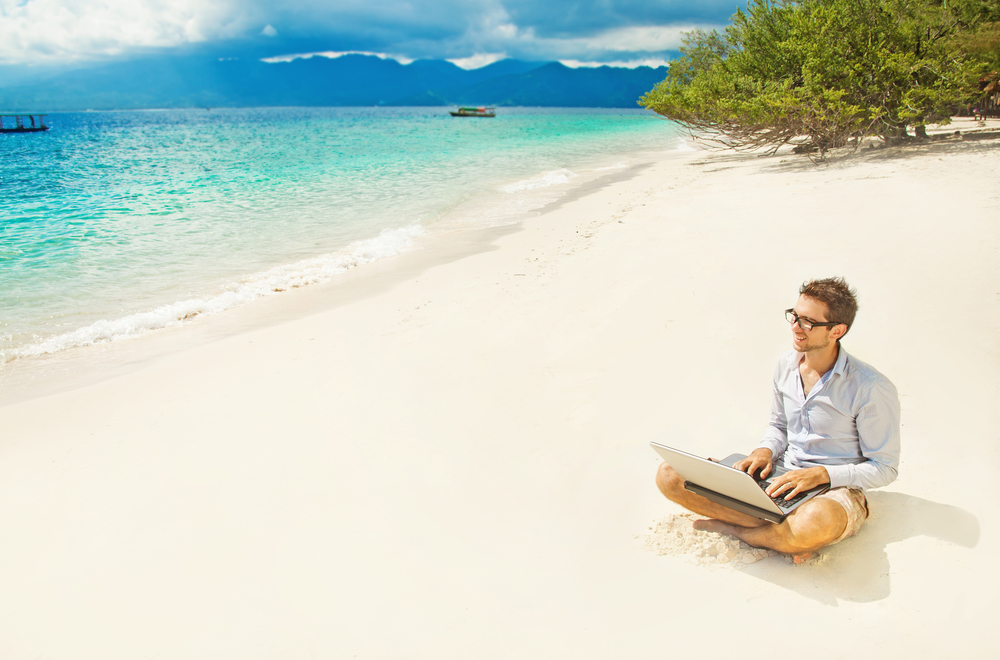 Research by CWT, shows that business travellers feel that positives outweigh negatives at work (92%) and at home (82%) when travelling for business.

Travellers from the Americas are the most enthusiastic at 94% and 86% respectively, followed by travellers from Asia Pacific at 93% and 84%, and Europe at 89% and 77%.

“Travelling to a new destination, meeting someone face-to-face for the first time, networking with people that can help you to advance your business as well as your career, and getting out of the work routine are some of the most exciting factors associated to business travel according to our findings,” said Niklas Andréen, executive VP and chief traveller experience officer at CWT. “It’s important that we recognize the true value that travellers find in their travels, and understand what provides the most positive benefits while on the road.”

CWT’s research also shows that developing trust (39%), getting to know people better (32%), and efficiencies (31%) are the top three benefits of meeting with people in person for travellers worldwide.

Another perk of travelling for business is the possibility of extending a trip for pleasure. The average number of times in the past 12 months that the respondents have extended their trip is 2.4. Travellers from the Americas took the lead with 2.7 times, followed by 2.4 in Europe, and 2.3 in Asia Pacific. The average number of days – globally – was 4.3 days.

The research also uncovered that companies are mostly supportive of Bleisure travel if employees pay for their personal expenses (76%), especially in Asia Pacific (79%) and the Americas (77%). Companies in Europe fell short at 70%.

A break from the old routine: 92% of business travellers prefer travelling to the…

Reopening soon: Sikkim to open doors for tourists from 10…

Prev Next 1 of 8
STAY UPDATED WITH THE LATEST TRAVEL NEWS, JOBS & EVENTS!
Join over 180,000 travel agents, professionals and executives subscribed to our daily newsletter.
You can unsubscribe at any time
X