A decade of pioneering holidays of any duration 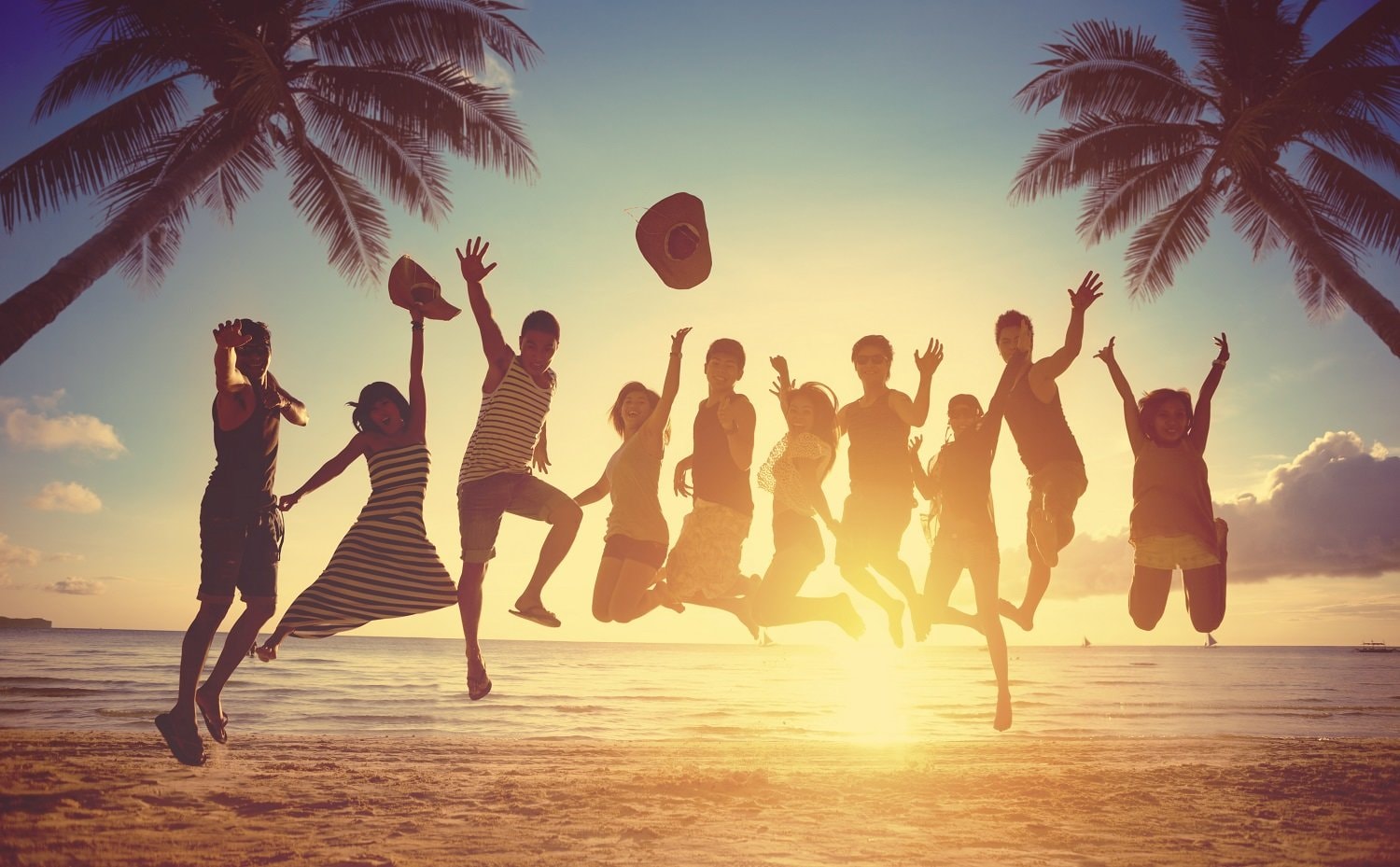 Jet2holidays has marked a decade of offering holidays of any duration to customers, a pioneering move which broke the mould of the ‘traditional’ seven and 14-night holiday. To mark the milestone, the UK’s second largest tour operator has published data showing how Brits have responded to having more choice and flexibility.

Instead of following the tried and tested seven or 14-night model, Jet2.com and Jet2holidays moved to offer customers multiple weekly and daily flights to its destinations, giving them total freedom of choice in line with their budgets, their lifestyles, and their diaries.

Although still popular, today less than two thirds (64%) of holiday bookings are for 7 or 14-nights, a drop of eleven percentage points from 2009, when they accounted for three in four bookings (75%). Back then, just 15% of bookings were for between 8-13 nights whereas that figure is one in four (24%) today. The number of bookings for between 1-6 nights has also increased by four percentage points to 11% over the past decade.

Steve Heapy, CEO of Jet2.com and Jet2holidays said: “There was a time when holidaymakers would have to book a 7 or 14-night holiday by default, but we knew that they wanted more flexibility and we were the company that responded to that. Instead of telling customers how long they should be holidaying for, we wanted them to be in complete control, so we pioneered the concept of flexible durations, operating multiple weekly flights and even daily flights, so that customers could be more flexible and have more choice.”