“A significant strategic partnership”: Southampton hooks up with Teesside Airport

Eastern Airways has announced a new, direct route that will serve regional passengers between Teesside Airport and Southampton International Airport.

The service, a vital point-to-point connection for business travellers and cruise holiday-makers between the north and the south, will operate 10 flights a week comprising a double schedule Monday to Thursday and single flight on Fridays and Sundays. There will be no Saturday service. 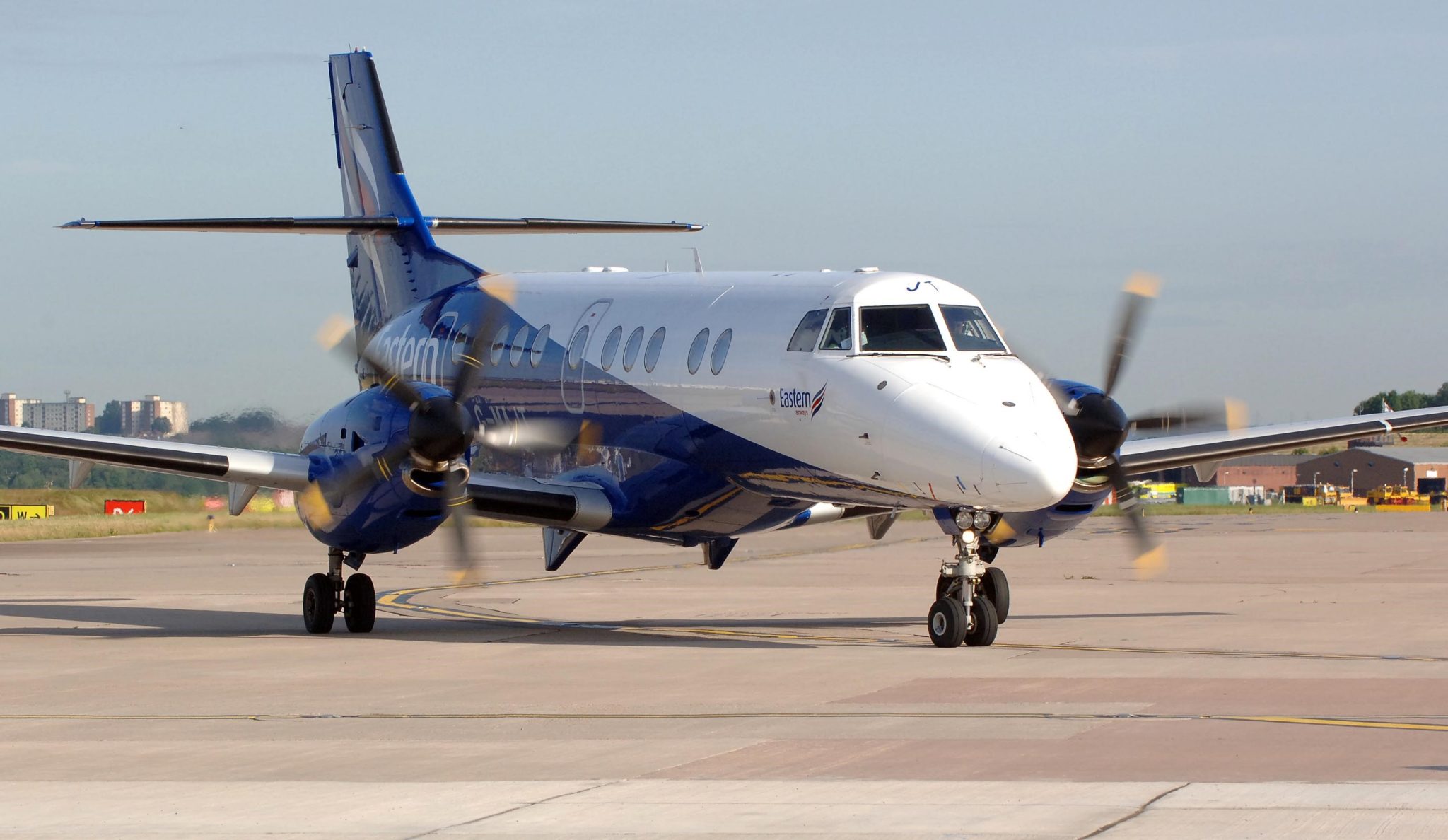 Neil Garwood, managing director at Southampton Airport, said: “I am pleased to announce that Eastern Airways will be adding yet another route between the north and the south of the country. “Regional connectivity is vital for the economic prosperity of all regions of the UK, and continued investment is crucial in order to serve the country’s needs.”

Roger Hage, Eastern Airways’ general manager of commercial & operations, added: “This is a significant strategic partnership for both the airline and airport to develop the number of destinations available between the two airports. The mix of business and leisure travellers in the region will benefit from this expansion of aircraft operating a broad Teesside network of Flybe routes operated by Eastern Airways, including a number of onward connections in the wider Flybe network.” 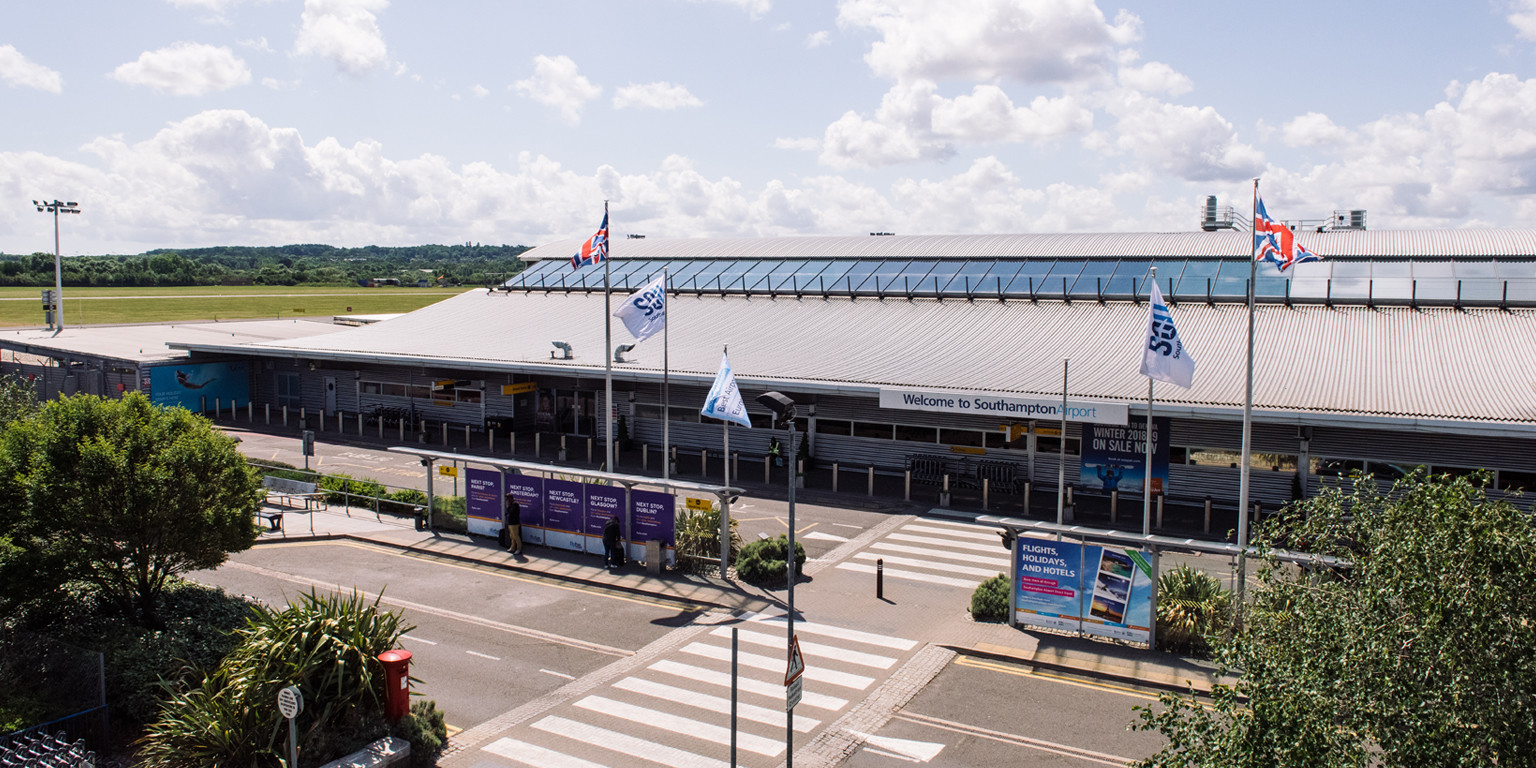 The route will initially be operated by a 29 seat Jetstream with a view to transition to Eastern Airways’ fleet of Embraer E-Jets. All flights will be bookable and on sale at flybe.com in the coming days. Fares will start from GBP 69.99 one-way including taxes and charges.