A soft start to the peak travel period 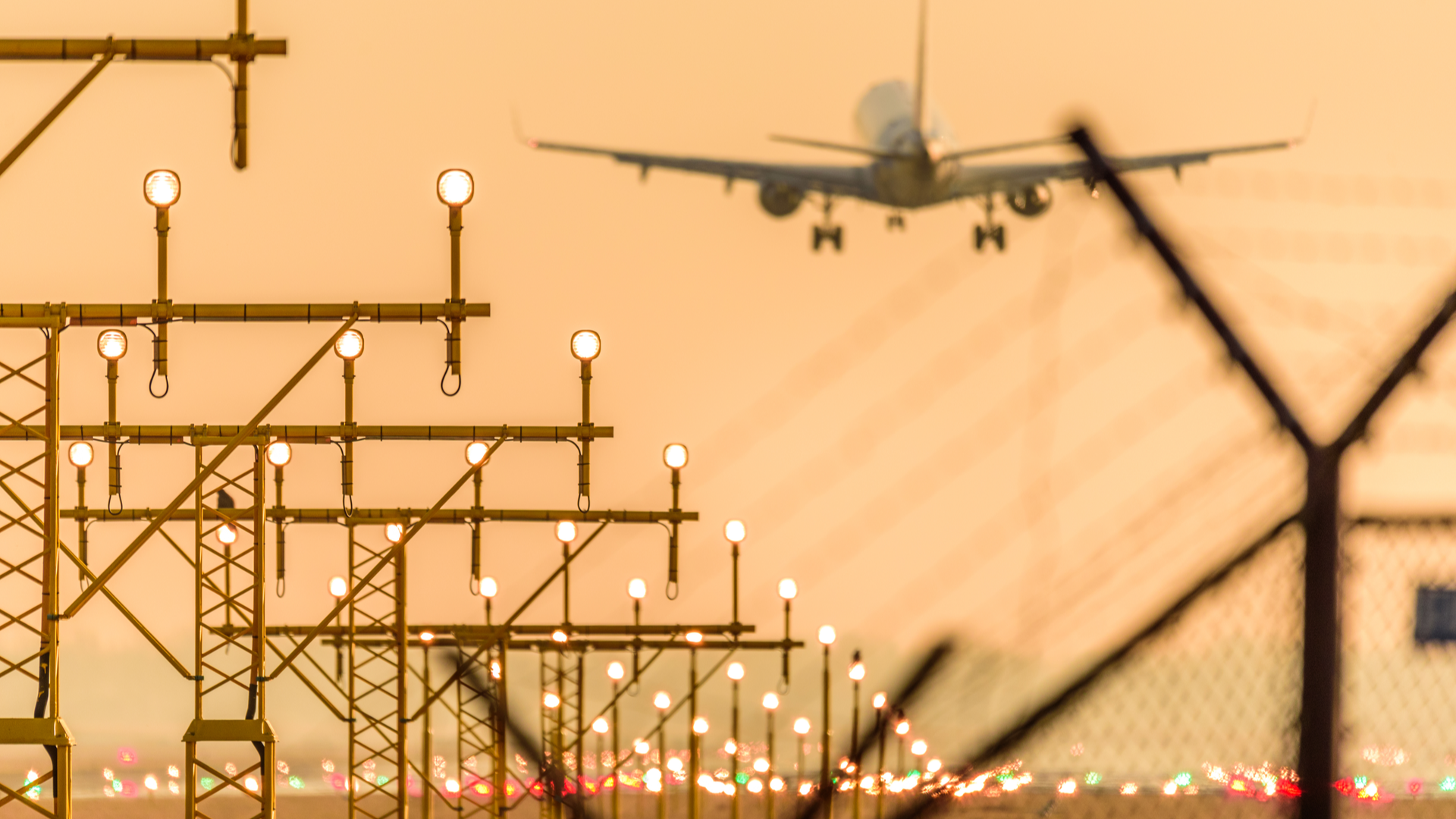 The International Air Transport Association (IATA) announced slowing global passenger demand growth for July. Total revenue passenger kilometres (RPKs) rose 3.6%, compared to the same month in 2018. This was down from 5.1% annual growth recorded in June. All regions posted traffic increases. Monthly capacity (available seat kilometres or ASKs) increased by 3.2% and load factor rose 0.3 percentage point to 85.7%, which is a new high for any month.

“July’s performance marked a soft start to the peak passenger demand season. Tariffs, trade wars, and uncertainty over Brexit are contributing to a weaker demand environment than we saw in 2018. At the same time the trend of moderate capacity increases is helping to achieve record load factors,” said Alexandre de Juniac, director general and CEO of IATA.

July international passenger demand rose 2.7% compared to July 2018, which was a deceleration compared to the 5.3% growth recorded in June. Capacity climbed 2.4%, and load factor edged upward 0.2 percentage point to 85.3%. All regions reported growth, led by airlines in Latin America.

Domestic travel demand outperformed international growth in July, as RPKs rose 5.2% in markets tracked by IATA, up from 4.7% growth in June. Domestic capacity climbed 4.7%, and load factor rose 0.4 percentage point to 86.5%. China’s domestic traffic rose 11.7% in July—an acceleration over the 8.9% growth recorded in June and the strongest domestic performance. Growth is benefitting from lower fares and more connections.

Over the peak northern summer period millions of people took to the skies to reunite with families, to explore the world or to simply enjoy well deserved vacations. The aviation industry is working hard to ensure that the environmental costs of all travel are minimised. “The carbon footprint of the average air journey this year is half what it would have been in 1990. From 2020 overall net emissions will be capped. And realising the full potential of sustainable aviation fuels will play a major role in our 2050 target to cut overall net emissions to half 2005 levels. Unfortunately, with a host of environmental taxes planned or under consideration in Europe, it seems that governments are more interested in taxing aviation than partnering with industry to make it sustainable,” said de Juniac.