By Alastair Newport On May 30, 2019
Guest Contributor 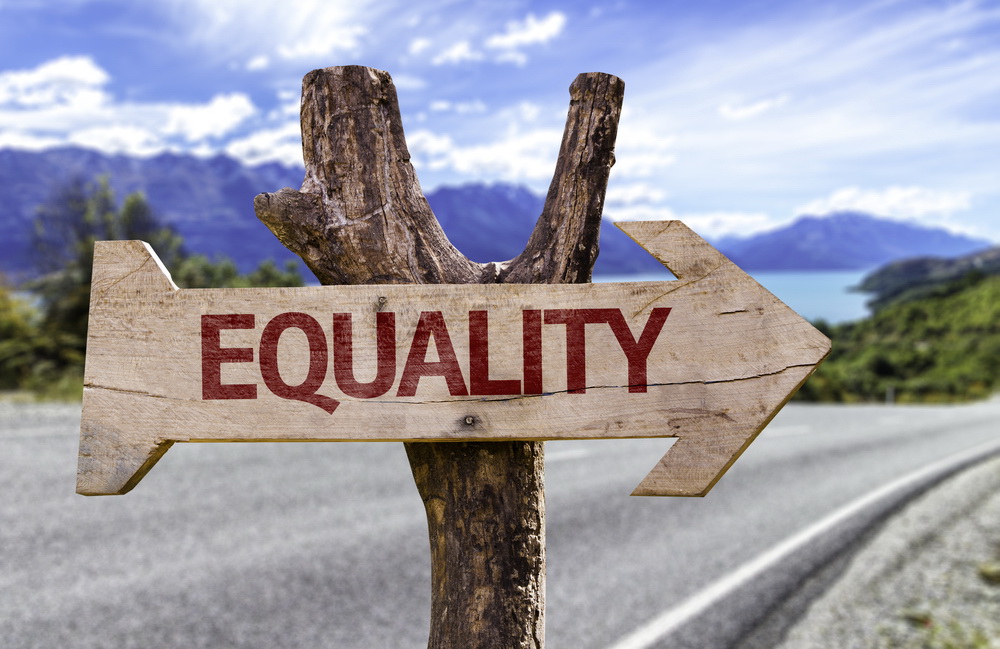 Travelport has announced that is set all to use a new booking code for non-binary gender passengers when it kicks into action on 1 June.

Coming in the wake of United Airlines decision to run the “X” code, to denote gender neutrality, back in March of this year, Travelport will make the code available to all of the 480 airlines on its platform if they wish to use it. Along with United, American Airlines and Delta have also confirmed they are preparing to bring in the new code option, with more carriers to follow.

Discussing the introduction of the new code, Gordon Wilson (below), president and CEO of Travelport said: “As a company committed to diversity and promoting travel for all, we are delighted that the new code for nonbinary gender passengers has now been introduced. We hope more airlines will provide this option to ensure their customers are fully respected and welcomed. For us ‘X’ marks a vote for diversity, dignity and respect.”

The new code offers the option to choose “X”, rather than “M” or “F”, when a passenger is required to provide such advance passenger information.  Such information needs to be provided for customers travelling to or in transit to Algeria, Canada, China (except Hong Kong), Iran, Jamaica, Japan, Kenya, Mexico, Morocco, Pakistan, South Africa, Spain, Syria, Thailand, USA and the United Arab Emirates.

The option to choose “X” will need to be matched with the passenger’s passport or identity document. Argentina, Australia, Canada, Denmark, Germany, India, Ireland, Malta, New Zealand, Nepal, The Netherlands and Pakistan already offer an option other than “M” or “F” on passports – in most cases “X”. X passports are approved by the ICAO, the UN agency that regulates international air travel.

The new battleground in travel retail

Travelport+: When simple is best

Travelport listens to the needs of agencies with new ‘real time’…