ABTA’s plans for sustainable travel and tourism: “A long-awaited solution is required” 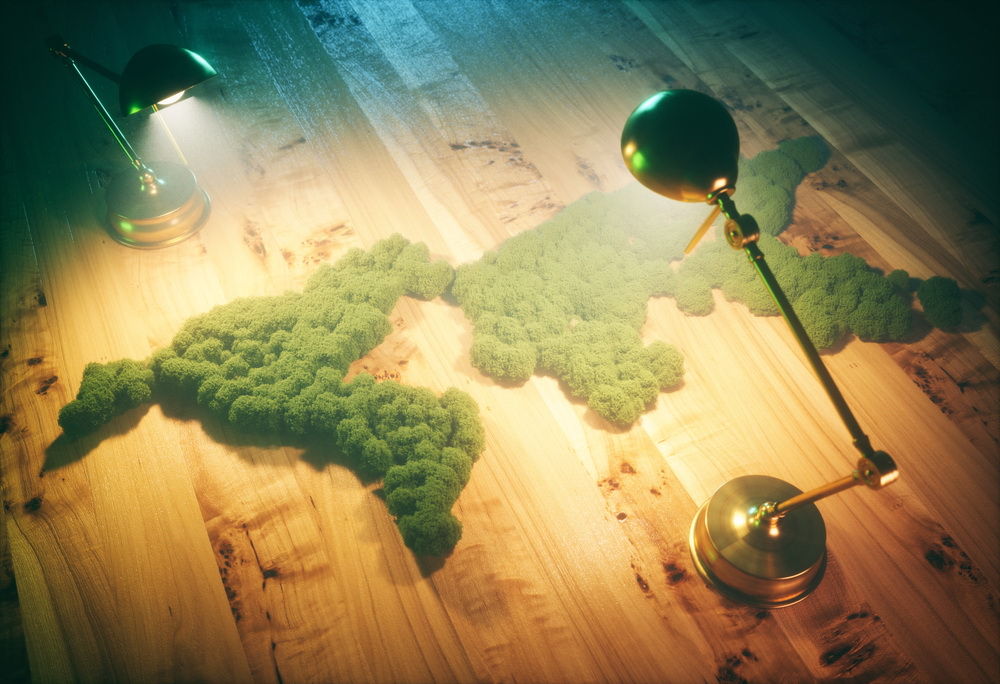 In the run-up to the General Election ABTA  is highlighting the importance of travel and tourism to the UK economy, and asking MPs to work with the industry to secure a sustainable future.

Titled ‘Value Tourism’, ABTA’s manifesto points out that tourism generated £146bn in revenue within the UK in 2018 and supports more than 3 million jobs across the country.

ABTA is asking the Government to prioritise three themes in the next Parliament:

Commenting on the launch, ABTA’s head of public affairs, Luke Petherbridge, says, “This General Election is an important opportunity to remind political decision-makers just how valuable travel and tourism is to the UK, and to call upon them to work with the industry to deliver a successful and sustainable future.

“There has never been a more important time to build confidence in travel and government plays a vital role in delivering this. One of our asks is to lead a consultation on a comprehensive regime of consumer protection in the event of further airline insolvencies. A long-awaited solution is required to ensure there is clarity for consumers and fair and equal treatment for all companies who make flight seats available”.

ABTA is sending its manifesto to all candidates and will use it as a tool to educate and engage with newly elected MPs from all parties after the election. It can be downloaded at abta.com/valuetourism

Another excellent reason for customers to book with an ABTA agent

ABTA on Brexit: “People can continue to make their travel plans with…

ABTA: The rise of wellness tourism