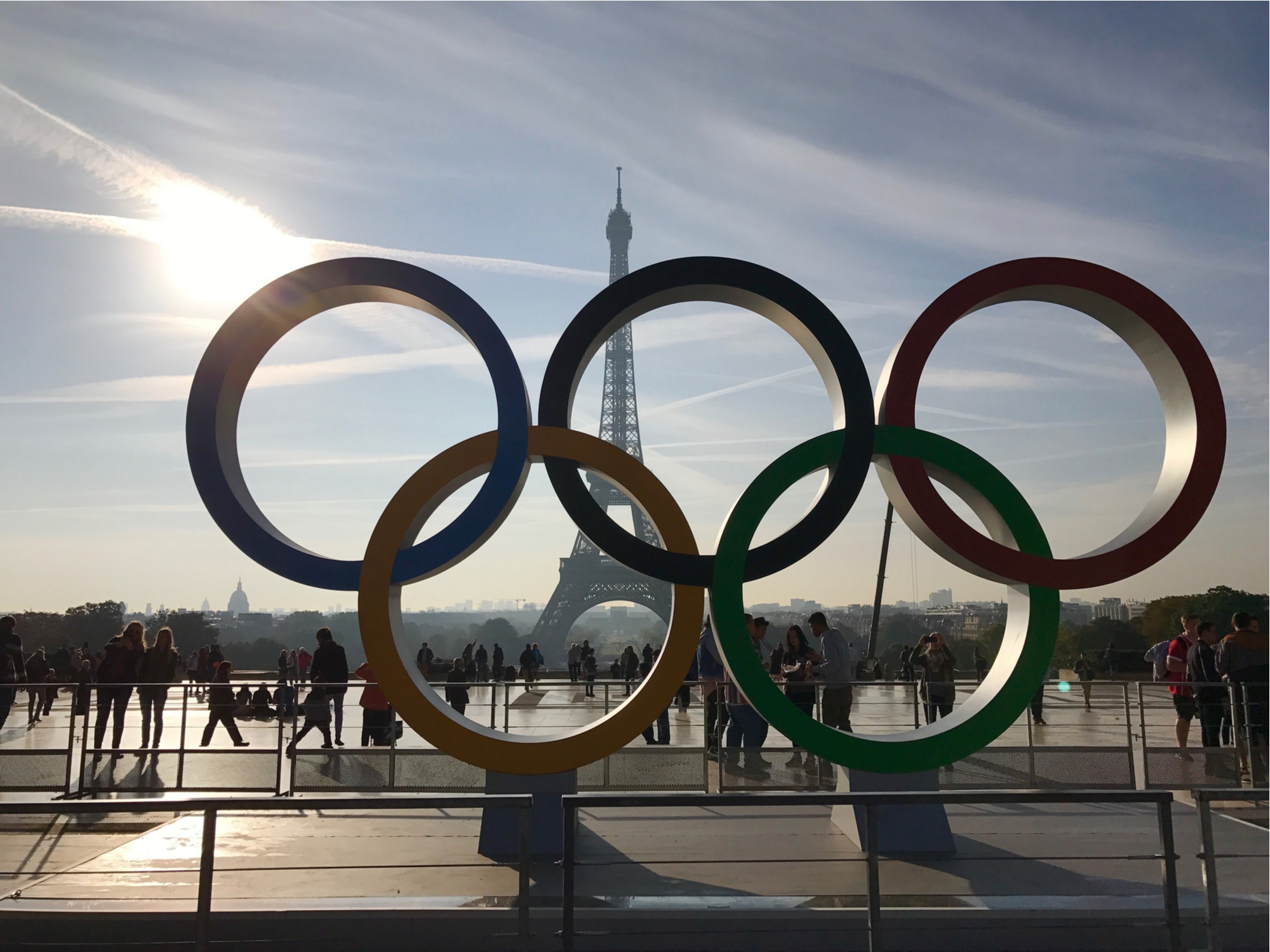 Accor has become an official partner of the Olympic and Paralympic Games Paris 2024. Under the terms of the deal, the hotel giant will offer services to athletes and the media in their respective villages.

Paris 2024 president, Tony Estanguet, and Accor chief executive, Sébastien Bazin, confirmed the partnership earlier at the Destination France Summit. The event was also attended by French president, Emmanuel Macron. Bazin said: “We share great many values with Paris 2024, including the importance of working together, uncompromisingly high standards, generosity and flying the flag for France on the world stage. Accor is proud to partner with the Olympic and Paralympic Games Paris 2024, when athletes and spectators from the world over will come to France to see what we have to offer.”

“Our employees and teams are already pulling out all the stops to show the world what hospitality means in France and offer everyone an unforgettable experience and stay during the greatest sporting event on the planet. Paris is hosting the Games, and we will be ready to host the people who are making them happen,” he added.

The hotel group will also leverage its operational experience in major sporting events by providing an innovative digital hotel booking platform for Paris 2024. The platform, provided by ResaEvents, a subsidiary of the Accor group, will cover the whole French hotel market around Olympic and Paralympic venues to make it easier to book hotel rooms.

Accor also recently signed a partnership with authorities in Qatar ahead of the FIFA World Cup 2022.

Phuket to open without quarantine to foreigners by 1 July