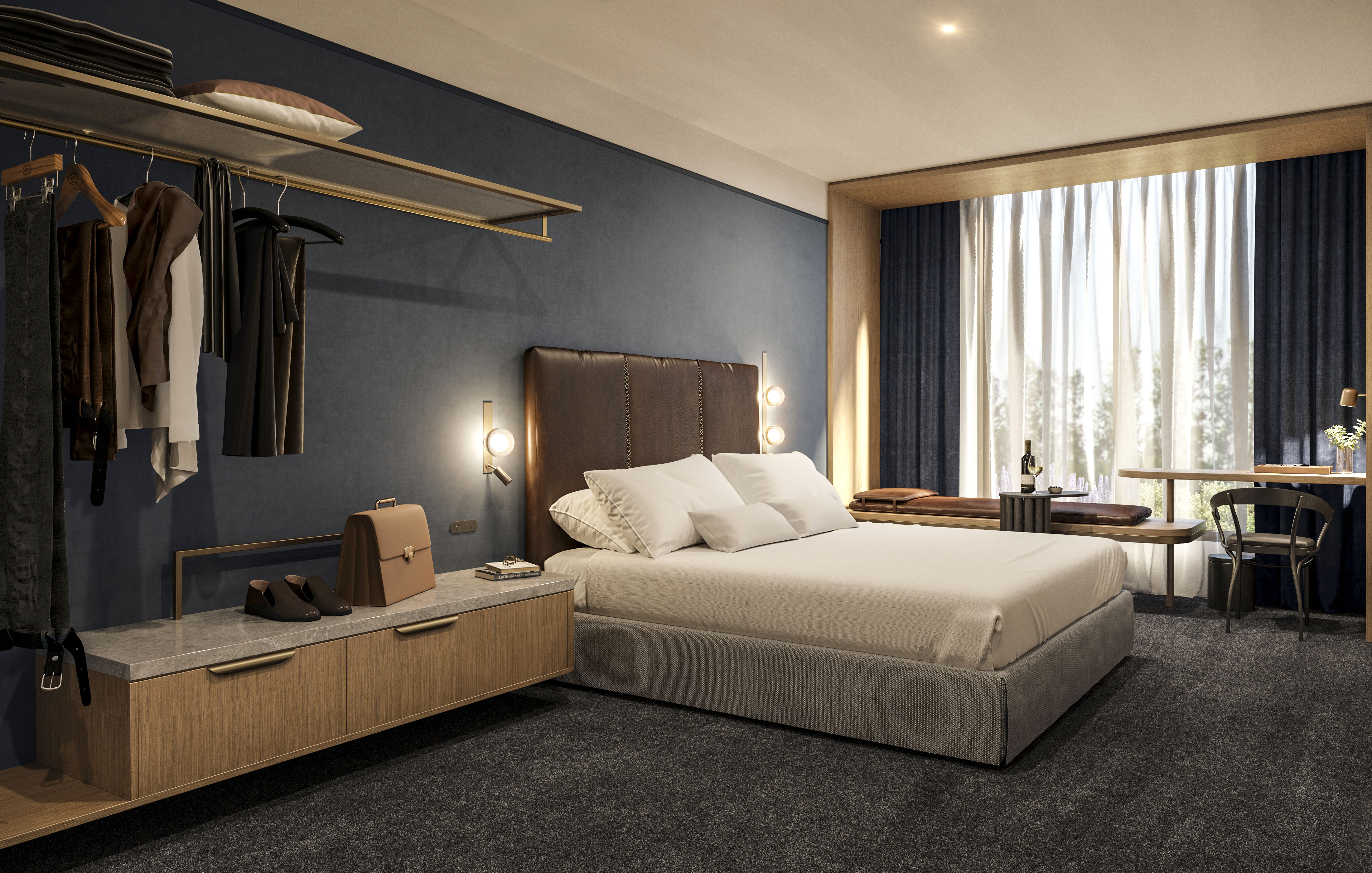 Accor, together with prominent Victorian ‘Brady’ family of Amber Property Group, has made a major dual hotel announcement. Entering the hotel scene for the first time, the Brady family will own The Sebel Melbourne Ringwood and Peppers Melbourne Richmond, both new-build hotels for Ringwood in Melbourne’s east and the historic Bridge Street in Richmond. Both hotels are scheduled to open in 2021 and 2022, respectively.

Located 23 kilometres east of Melbourne’s CBD, Ringwood is a leafy suburban area in the midst of transition into a decentralised business hub. With the Victorian Government focused on decentralising business outside of the CBD, Ringwood has been identified as a growing Melbourne pocket, benefiting from major arterial roads and rail connections, and as a gateway to Victoria’s premier food and wine destination, the Yarra Valley.

Peppers Melbourne Richmond, located on the historic 1800’s Bridge Street, will celebrate its heritage with a blended historic yet modern façade. With 83 guestrooms, the hotel will feature a restaurant, bar, and health & fitness centre.

Simon McGrath, chief operating officer of Accor Pacific said: “This major dual hotel announcement, shows Amber Property Group’s enthusiasm as owners entering the hotel scene, and they don’t do anything by halves. Accor has jumped at the opportunity to partner with Geoff and Rachael Brady and Jevan Clay on this exciting new venture, with not just one, but two new-build hotels in Melbourne.”