Accor’s most anticipated hotel openings in 2020

Accor opens one hotel every 33 hours 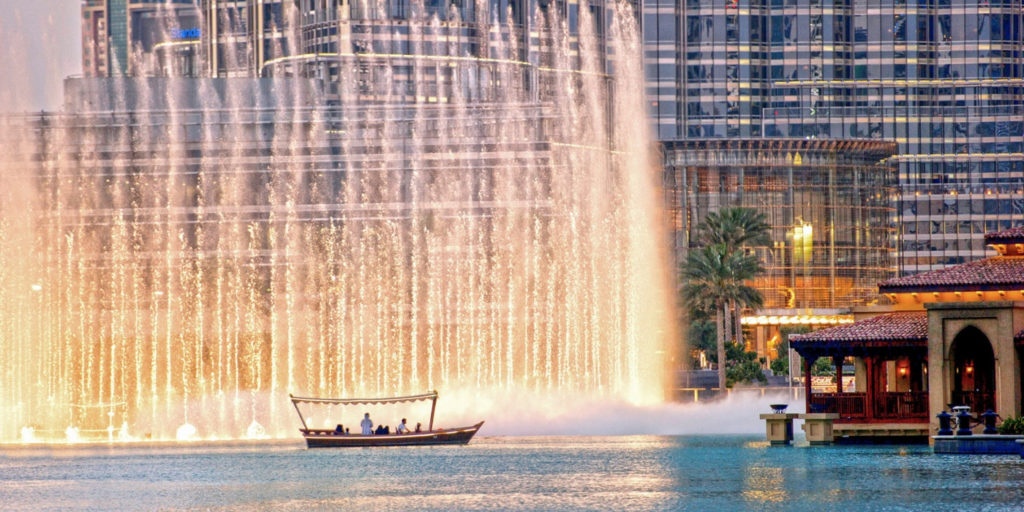 As the hospitality juggernaut, Accor opens one hotel every 33 hours, there are plenty of choices that are likely to be a sensation in 2020. From Dubai to Rome, Florence, Paris, Basel or London — these hotels are some of the company’s most anticipated new properties scheduled for 2020. 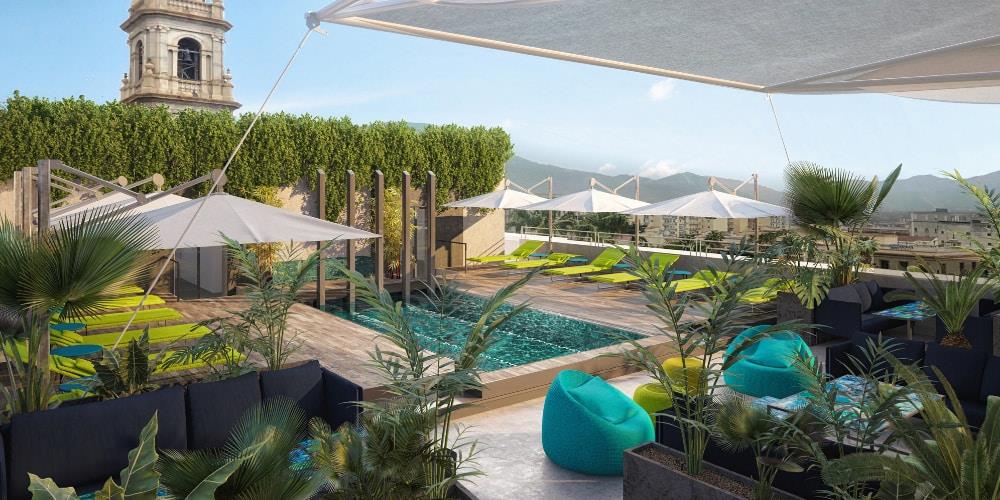 Only 200 metres from the entrance to Pompeii, a UNESCO archaeological site, the MGallery Pompei Habita 79 has been revamped in compliance with the highest current standards. This monumental 19th-century building will welcome guests in its 79 rooms, spa, fitness centre, two conference rooms and its 150-seat café. The centrepiece of the property is a rooftop and a bar-restaurant offering views of the ancient ruins of Pompei. 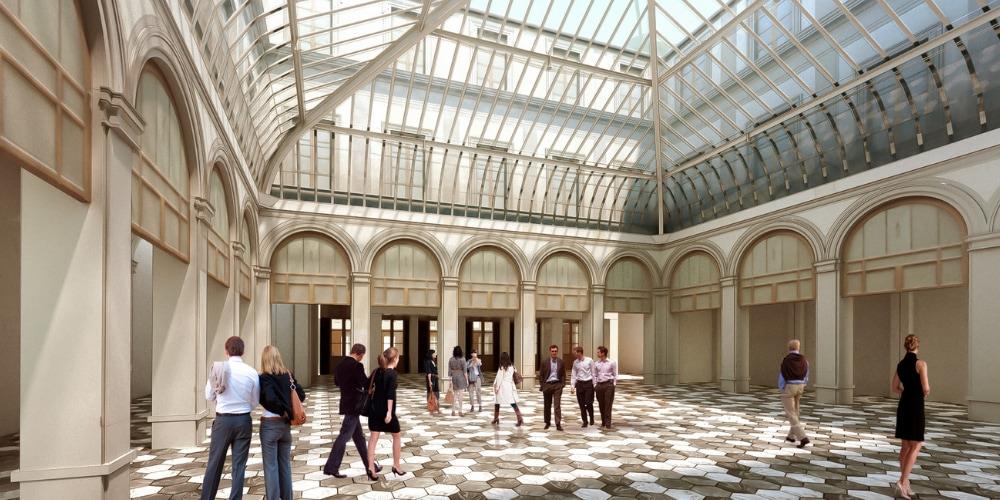 The hotel will be located in Florence’s old town, in the heart of which the establishment will open its doors. With its 173 rooms, it will display a design inspired by Dante’s Divine Comedy, a masterpiece of literature. Designer Paola Navone, one of the city’s most influential designers, was involved in the project and was able to impose her distinctive style within the hotel’s walls.

It will offer a Cousu-Main stay that will infuse the French Art de Vivre of the brand with Arabic culture and design elements reflective of its location in Wafi City.

The Adagio London Stratford aparthotel will open in early 2020. Just a few steps from the international station of Stratford, the property is located on the site of the 2012 London Olympic Games.

The aparthotel will have 136 apartments, Le Cercle communal areas, a grocery store, a library of objects and the brand’s new breakfast: la Manufacture Gourmande.

The makeover of the Paris Expo Porte de Versailles site is in full swing. By 2024, the area will be completely transformed with gardens on the roofs of its pavilions, a park, a gourmet restaurant, shops, trendy hotels — including the Novotel Paris Porte de Versailles. On the program: 245 rooms, a rooftop, several restaurants, a fitness room, meeting rooms, a juice bar — all surrounded by green spaces.

The JO&JOE Roma will open its doors in an old monastery all in marble and wood. In the heart of the city, this property will be only 10 minutes from the magnificent Trevi Fountain. For shopping enthusiasts who want to immerse themselves in Italian fashion, the famous Via Condotti, Via Frattina and Via Veneto shopping streets will also be only a few steps from the Open House.

Accor’s ibis brand will open its first property in the capital of Azerbaijan, Baku. The city provides cultural diversity and rich traditions, with the Tower of the Virgin Mary, its fortifications, its narrow streets, but also its modernity with the Flame Towers and the lights of Neftchiler Avenue. The ibis Baku and its 202 rooms will feature a new Agora design concept based on modularity and personalisation.

The Mövenpick Hotel Basel, with its 264 rooms and suites, will open in the important cultural and commercial city in Switzerland in 2020. Its 19 elegant floors will create a warm welcome, especially in the Mövenpick Wine & Coffee Lounge of the five-star hotel. Floor-to-ceiling windows in the spacious Executive Lounge and its terrace will offer breathtaking park views.

On the restaurant side, a show kitchen will serve modern dishes with a twist from the border triangle region of Switzerland, France and Germany.

The 4-star Swissôtel Kursaal in Bern will open its doors next year in the Swiss capital. Its charming asset: its panoramic view of the Alps and the medieval old town, which also is a UNESCO world heritage site. The hotel will have 171 rooms with a contemporary design true to its Alpine heritage.

After more than 2 years of closing for a complete renovation, the Pullman Paris Montparnasse will make its big comeback next year. The 957-room Parisian giant will be decorated the warm colours of rosewood and will alternate between mineral and metallic materials, for a warm and modern atmosphere.

The hotel’s main attractions: its 25th floor rooftop (one of the highest in Europe and the largest in Paris) offering a breathtaking and exceptional view of the French capital, its 740sqm ballroom – a real window on the city, its restaurant with open kitchen offering Italian inspired dishes and its 3,200sqm meeting spaces bathed in daylight, which can be privatised.

You may also check out the hottest hotel openings every Friday — click here to see the full list.