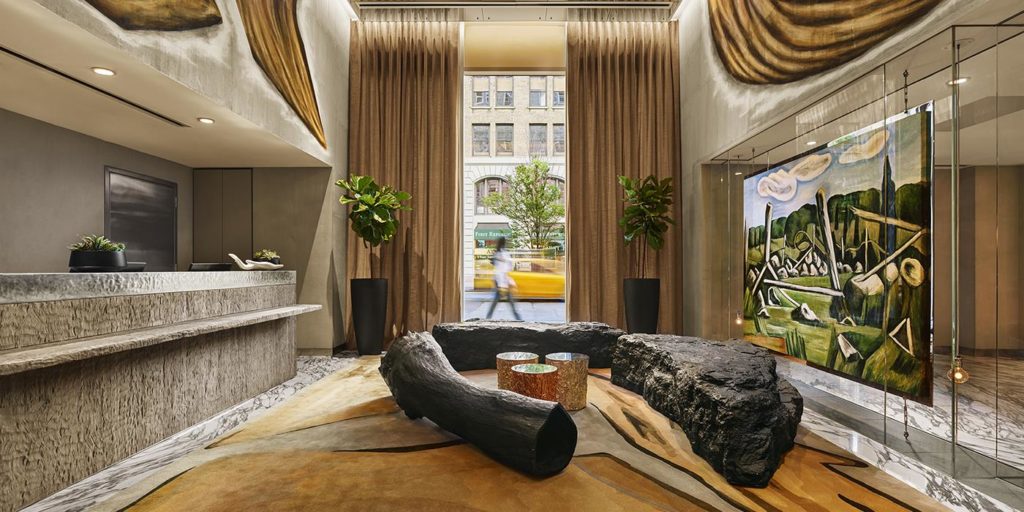 Accor has announced the arrival of the Mondrian brand in Europe with two properties in France.

First, with the Cannes Grand Hotel on the Croisette and its reopening forecasted in 2021. The hotel will be comprised of 75 guestrooms distributed on 11 floors, a restaurant and a bar overlooking on a 4,000-square-metre private garden, adjustable meeting rooms and a private beach in front of the hotel. The private beach opening in 2020 will unveiled the lifestyle positioning of this new and unique brand in the French Riviera.

Another property will arrive in Bordeaux. The hotel, built around a 19th-century building, will be comprised of 97 guestrooms each ranging between 25 and 50sqm and spread over three floors. A restaurant with a 460sqm bar lounge, a spa, a meeting space and an open-air terrace spanning 225sqm will complete the venue, with the opening planned for the second half of 2021.

Acceleration in the luxury and premium segments

For several years, the group has been carrying out a radical transformation by specifically choosing to expand its presence in Europe and by accelerating the development of its upscale brands, a sector in which it has been nurturing a powerful ambition since the acquisition in 2016 of the Fairmont, Raffles, and Swissôtel brands.

While the group already owned four luxury and premium brands in 2016, it now has approximately 20 of the most prestigious, 11 of which are located in Europe. Three of those – Sofitel, Rixos and Fairmont – are ranked in the top 10 luxury brands on the continent and have allowed the Group, for the first time, to establish itself as the leader in this segment in Europe.