Booking.com has revealed findings from a unique global study conducted to better understand the perceptions of women working in non-tech roles within the technology industry. The data reveals that while many women find working in the tech industry very appealing, gender bias exists and is not just limited to women working in technical IT and engineering roles.

According to the study, the majority of women surveyed find working in the tech industry appealing because it offers them freedom to innovate (81 percent), a fast paced working environment (70 percent) and flexible working hours (78 percent). Other advantages of working for a tech company include informality of dress code (69 percent) and less hierarchical structures (61 percent) compared to other industries. 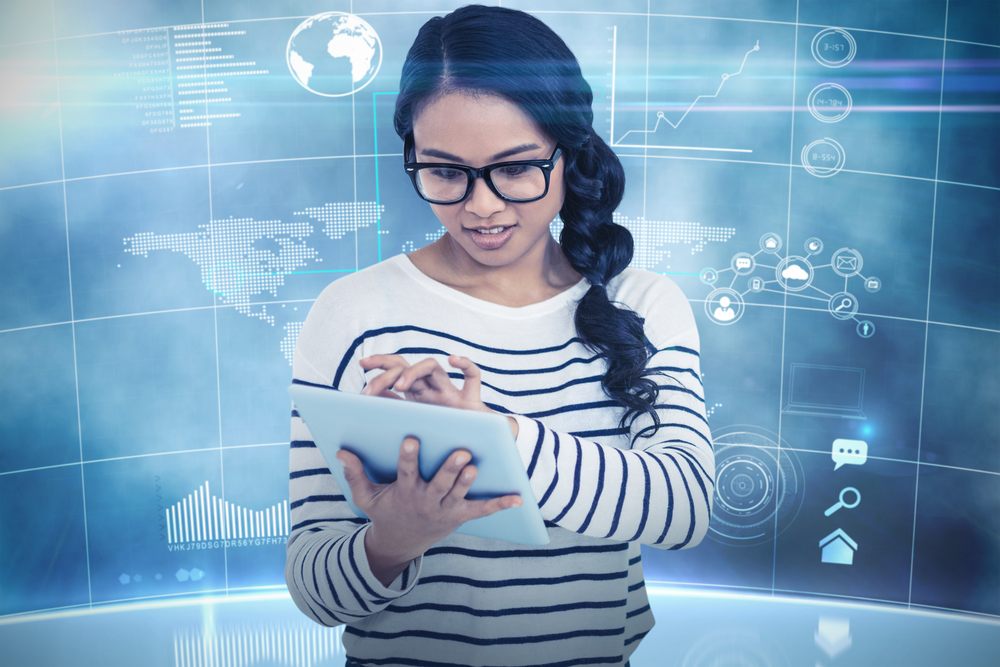 However, almost a half (42 percent) of women in non-tech roles think that gender bias is worse than they had expected. This percentage rises even higher for women who are further up on the corporate ladder, with 52 percent of women in senior management roles and 57 percent of women who are executive board members stating that they have experienced gender bias in the workplace. Moreover, almost half of the respondents (48 percent) felt that as a woman in a non-tech role they are less respected than a man would be in their position.

“While we know there are too few women in developer and engineering roles specifically, we also know that there is a significant gender gap in non-technology roles as well, which I believe has to do with myth and perception that there aren’t opportunities for women in tech who don’t have a coding or engineering background. Technology companies need women in those roles, but they also need more women across other critical functions like marketing and finance. More women in non-technical roles can help drive and engage women in technical roles too – diversity extends beyond functional silos,” said Gillian Tans (main picture), CEO of Booking.com.