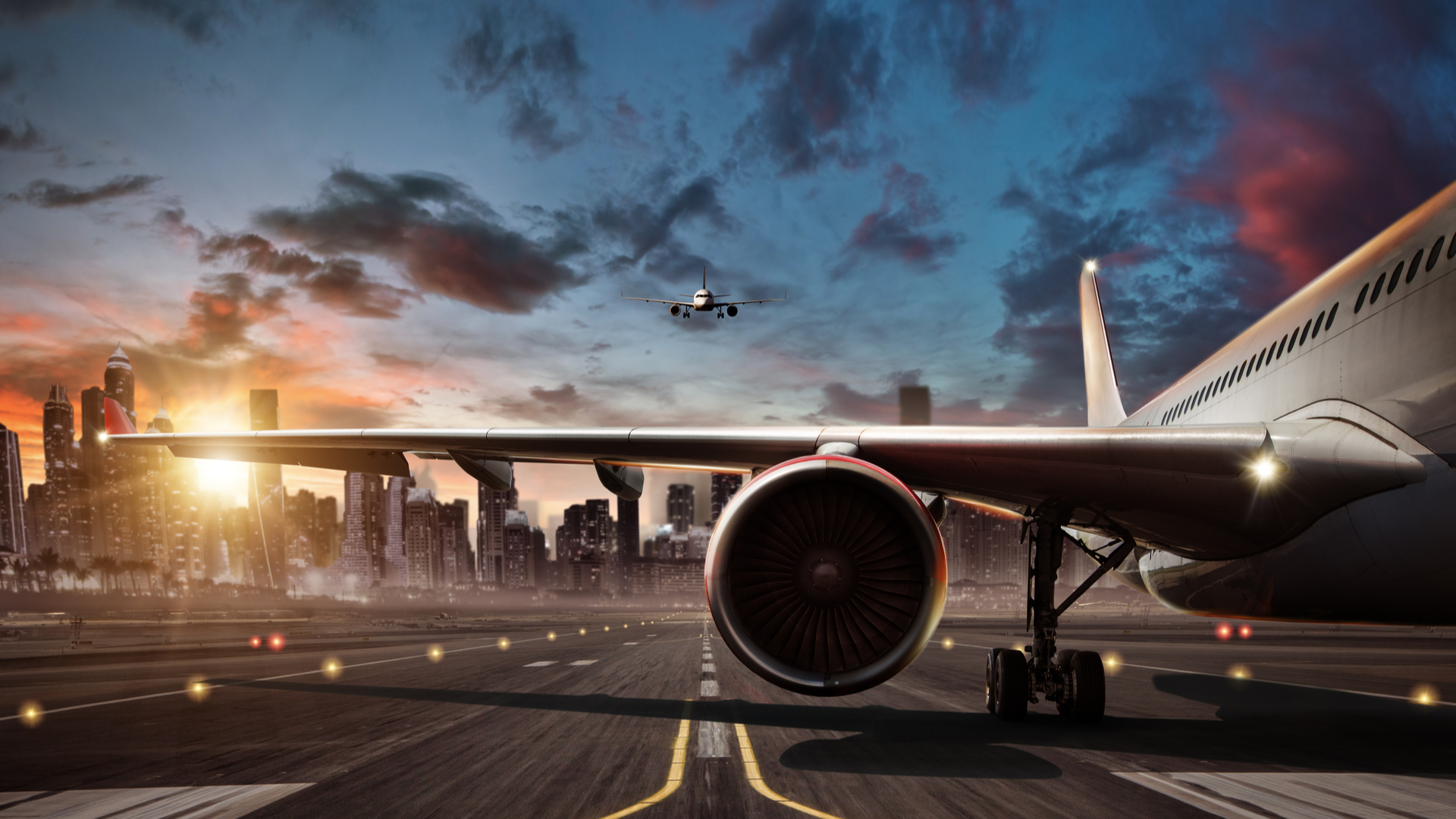 The Airports Council International (ACI) World called for appropriate standards and practices for supersonic aircraft to properly address their potential impact on the environment, airport operations and the public. The announcement was made at the International Civil Aviation Organization (ICAO) Assembly, running from 24 September to 4 October.

The reintroduction of supersonic aircraft may occur as early as 2023 and ACI is concerned that manufacturers have not been able to yet present evidence that new supersonic aircraft will be able to meet the latest ICAO standards for their subsonic counterparts.

Considering that there is strong pressure on airports to reduce their noise and emissions footprints, and generally reduce the impact of aviation on their communities, ACI insists that the re-introduction of supersonic aircraft not undermine the efforts and achievements of the industry over the past decades.

“Public acceptance of aviation rests on our ability to face the operational and environmental challenges currently posed by noise and emissions from subsonic aircraft. The introduction of supersonic aircraft must not destroy that acceptance,” said Angela Gittens, director general of ACI World.

Passenger traffic up 2% in APAC