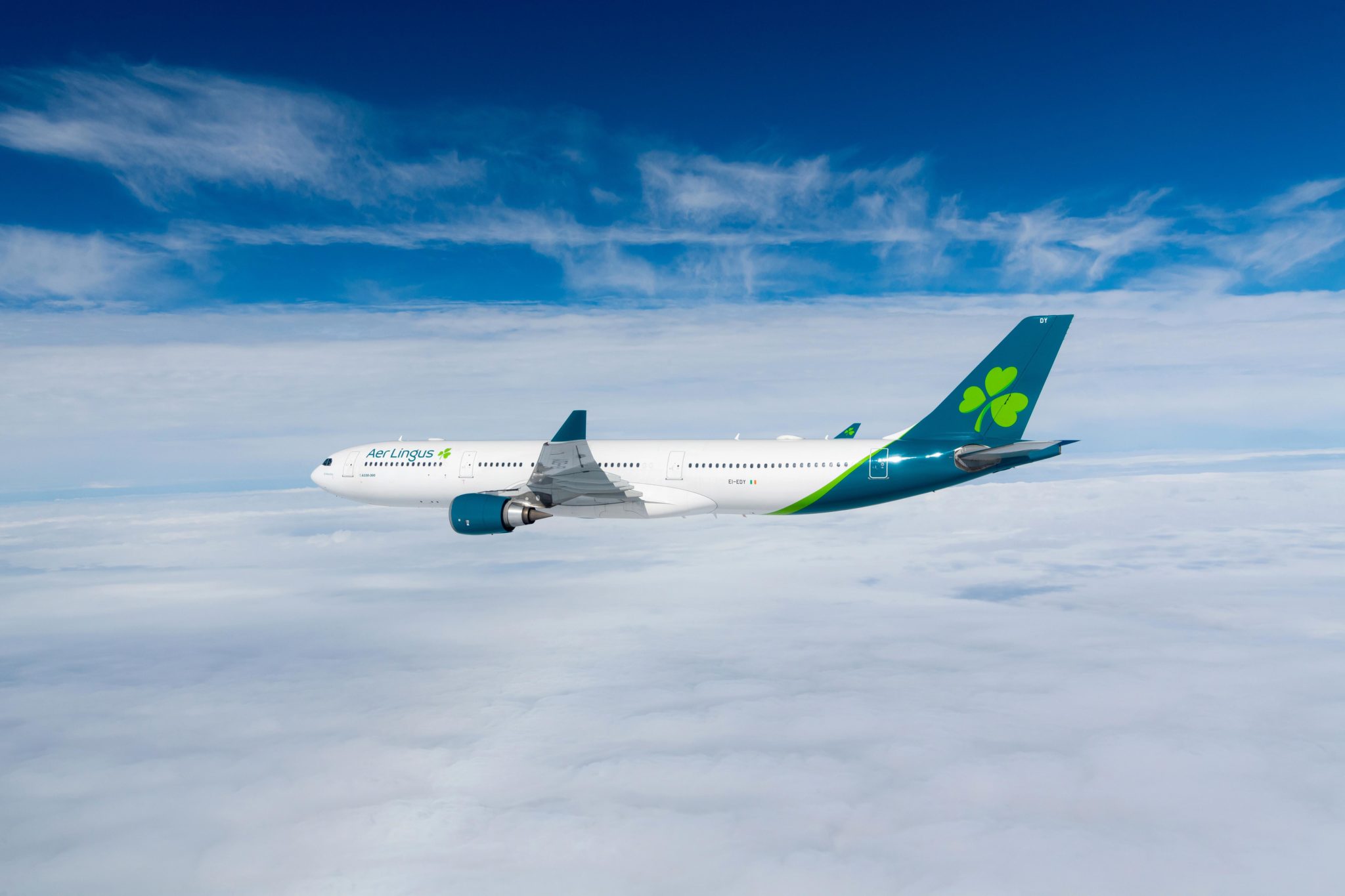 Aer Lingus is celebrating carrying a record 2.5 million guests during 2019 between Ireland and North America. The new high was notched up by the Irish flag carrier operating its largest-ever transatlantic schedule, flying to 14 North American destinations including a new direct service to the gateway to the mid-west, Minneapolis St. Paul, which was launched on 1 July.

Aer Lingus flies from Dublin and Shannon to 16 North Atlantic routes across North America from 16 leading UK airports, including those in London, Manchester, Birmingham and Edinburgh.

Dave Shepherd, chief commercial officer of Aer Lingus said: “This record number of North Atlantic guests sees us building towards our ambition to be the leading value carrier across the North Atlantic. Achieving this goal involves the introduction of new aircraft, new routes, increasing our capacity, as well as maintaining our commitment to delivering our four-star service for guests. This summer, for example, we welcomed two new Airbus A321neo LRs to our fleet.”

The Irish carrier has announced five new European routes for 2020 with flights direct from Dublin to Brindisi and Alghero (Sardinia) in Italy and Rhodes in Greece; and from Shannon Airport to Paris and Barcelona.