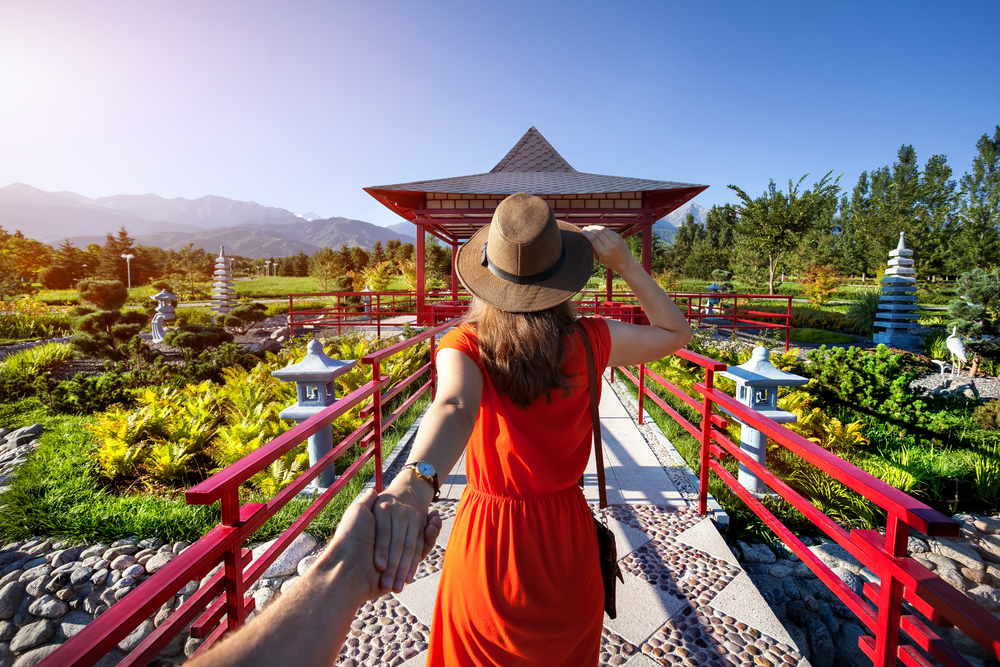 The new deal is a major development and will have other OTA’s running scared as two of Asia’s most dominant industry players — JTB Corp’s global network currently consists of 508 facilities in 143 cities across 39 countries — combine to distribute the Japanese company’s vast inventory, by empowering JTB’s local sales network with Agoda’s marketing and tech savvy to boost its subsidiaries, Rurubu Travel and JAPANiCAN, travel sites.

The relaunch of the refreshed and upgraded Rurubu Travel and JAPANiCAN sites is in place to launch by the end of next year.

The partnership will improve accessibility to the Japanese accommodation market nationwide, including hotels and ryokan, for both international and domestic travellers, thus helping to boost local economies by opening up tourism in Japan beyond the traditional tourist areas.

“We strive to innovate travel through technology, so we are very excited by the new opportunities this agreement with such a respected partner affords.  We will be able to offer Agoda customers previously inaccessible choices of quality accommodation at great prices throughout Japan by accessing JTB’s extensive inventory. Meanwhile, our technology expertise will help JTB to achieve its online travel ambitions for growth more efficiently,” said John Brown, CEO, Agoda.