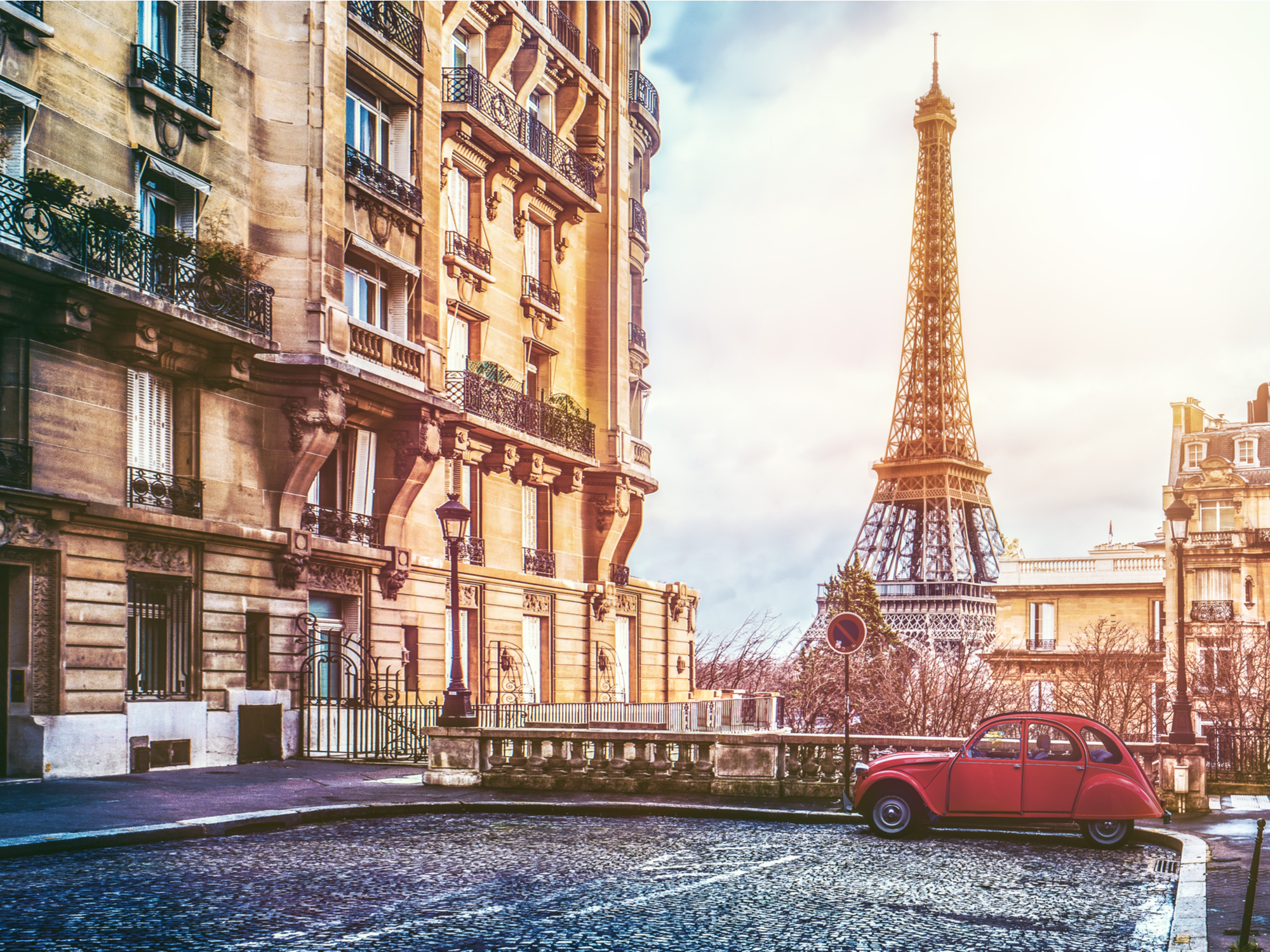 Vistara, India’s finest full-service carrier and a joint venture of Tata group and Singapore Airlines, operated its first non-stop flight to Paris CDG (Charles de Gaulle) airport. Under the air bubble agreement between India and Europe, Vistara will fly twice a week between the two cities – on Wednesdays and Sundays.

Bookings for the flights are open on all channels, including Vistara’s website, mobile app, and through travel agents. Leslie Thng, chief executive officer in Vistara, said: “Paris is one of the most popular destinations in Europe and CDG an important airport for any airline intending to serve the region. Given the strong economic and cultural ties there is a high demand for direct connectivity between India and France, and therefore Paris fits our network very well. We are delighted to expand our global footprint as we bring India’s finest airline to Paris.”

The Delhi-Paris route is being served by Vistara’s Boeing 787-9 Dreamliner, that provides travellers a world-class flying experience. Vistara will accept all eligible customers that meet visa/entry requirements in both the countries, as specified by the respective government bodies. The carrier strongly encourages its customers to fully understand these guidelines before making their bookings.

The carrier is India’s highest-rated airline on Skytrax and Tripadvisor, and has also been the winner of several ‘Best Airline’ awards. In a short span of over six years since starting operations, Vistara has raised the bar for operations and service standards in the Indian aviation industry.