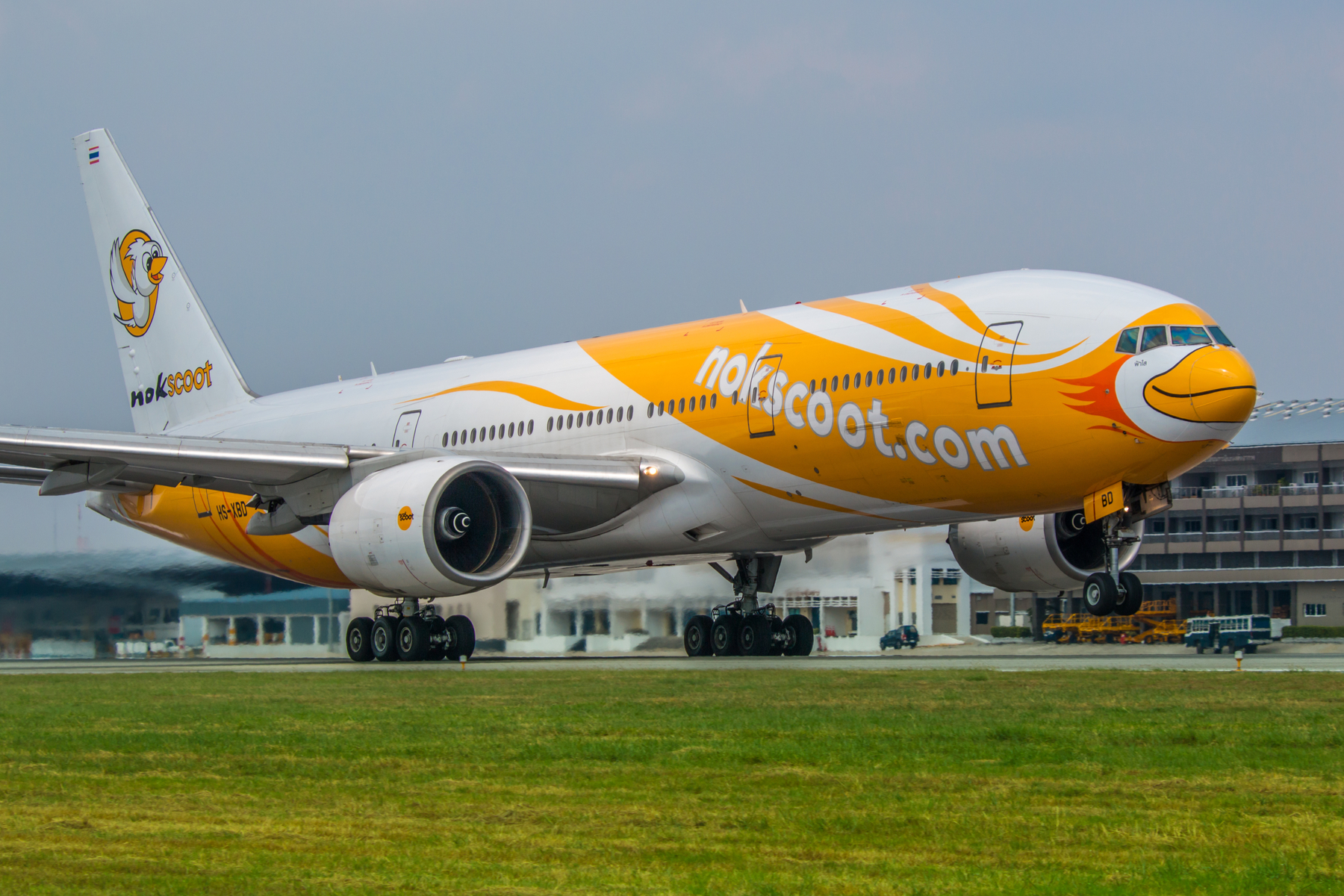 Singapore Airlines, which owns 49% of NokScoot, said that the board of directors of Thai affiliate NokScoot have passed a resolution to liquidate the company. Its shareholders will consider the move at a general meeting to be held in about 12 days.

A joint venture between Scoot and Thailand-based airline Nok Air, NokScoot has been unable to record a full-year profit since its inception in 2014. Much of this was contributed by the difficulties in growing the network, and the intense competitive environment, Singapore Airlines said in a statement.

“Unprecedented challenges arising from the COVID-19 pandemic have further exacerbated the situation,” the company added. “Consequently, Scoot does not see a path to recovery and sustainable growth for NokScoot. In considering other possible alternatives, Scoot also offered to sell its 49 percent stake in NokScoot to Nok Air for a nominal sum of THB 1 (USD 0.032). This was not taken up. We regrettably had to then make the joint decision to move ahead with the liquidation. Thailand remains an important market for the Singapore Airlines Group. Singapore Airlines, SilkAir and Scoot are committed to continuing to serve customers in Thailand with their existing operations.”

In view of the likelihood of the liquidation of NokScoot, Singapore Airlines will record a total one-off charge of SGD 123.6 million (USD 88.89 million) for the first quarter ending 30 June 2020.

This comprises a SGD 106.9 million (USD 76.68 million) charge mainly due to impairment of SIA’s book value of seven Boeing 777-200 aircraft which had been leased to NokScoot, and provisions by Scoot of SGD 16.7 million (USD 11.98 million) to cover its share of liquidation and related costs.