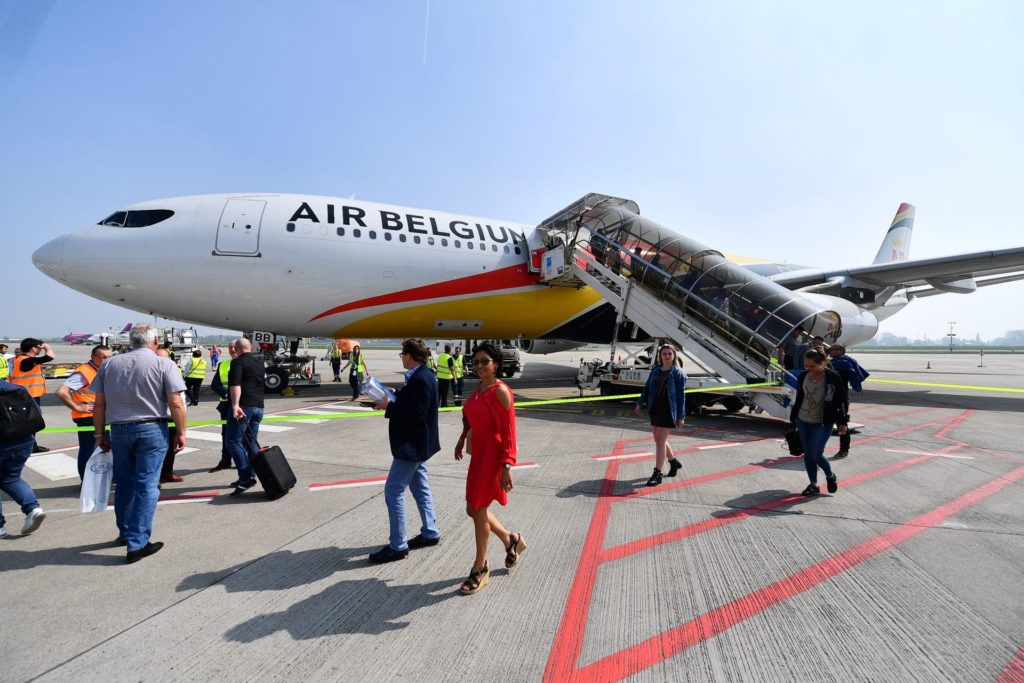 Air Belgium’s inaugural flight from Brussels Charleroi touched down at 7:40 am on 7 June at Hong Kong International Airport, marking the beginning of the airline’s international operations.

Air Belgium, the country’s latest carrier, finally launched its inaugural flight; the new Belgian airliner was originally set to fly to Hong Kong on 30 April but was forced to cancel after failing to get permission to fly over Russia. Now, with all necessary green lights, its maiden flight marked the beginning of a direct service, twice per week.

The new route will be operated by the Airbus A340 with a 257-seat capacity, which includes 32 business class seats, 21 premium economy seats and 212 economy seats. Starting this month, Air Belgium will operate two flights per week from Brussels Charleroi to Hong Kong, three per week in July, and four per week from October onwards. 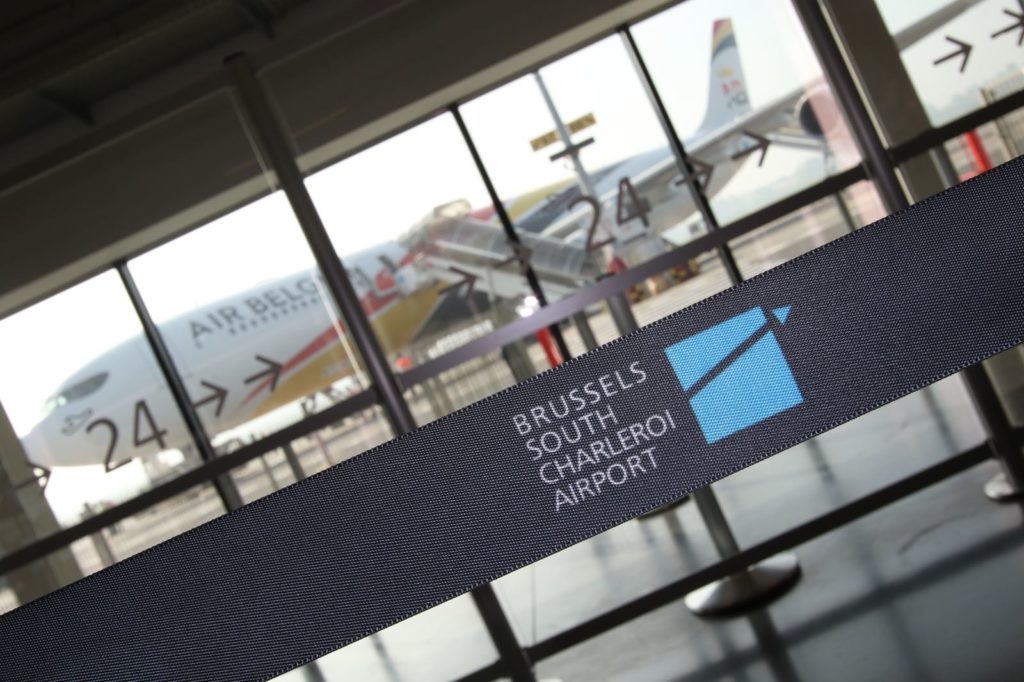 The low-cost, long-haul carrier is stationed at Brussels South Charleroi Airport, a modern airport that is fast-developing as an international hub.

“A major milestone for global aviation”

Niky Terzakis, CEO at Air Belgium, said: “Today marks a major milestone for global aviation. We’re thrilled to launch our first-ever route, which is the result of two years of great teamwork. Air Belgium’s promise is to deliver affordable, Belgian hospitality and direct access between Brussels Charleroi and Hong Kong, both regional platforms. This is an exciting first step for us as we continue to grow our business in the region.”

Air Belgium has also expressed plans on expanding its services in Asia, with new flights to China in the coming months. Furthermore, the airline is promising to grow its presence in Hong Kong with the addition of over 100 new local staff members in the city this year.

Fred Lam JP, CEO of Airport Authority Hong Kong, added: “We welcome Air Belgium’s decision to choose Hong Kong as the destination to launch their inaugural flight, which is a testament to Hong Kong’s status as a leading international aviation hub and the business potential for airlines in Asia.

“The new direct service also further strengthens HKIA’s extensive air network and provides more choices to our passengers. We wish Air Belgium every success in Hong Kong and the region.”