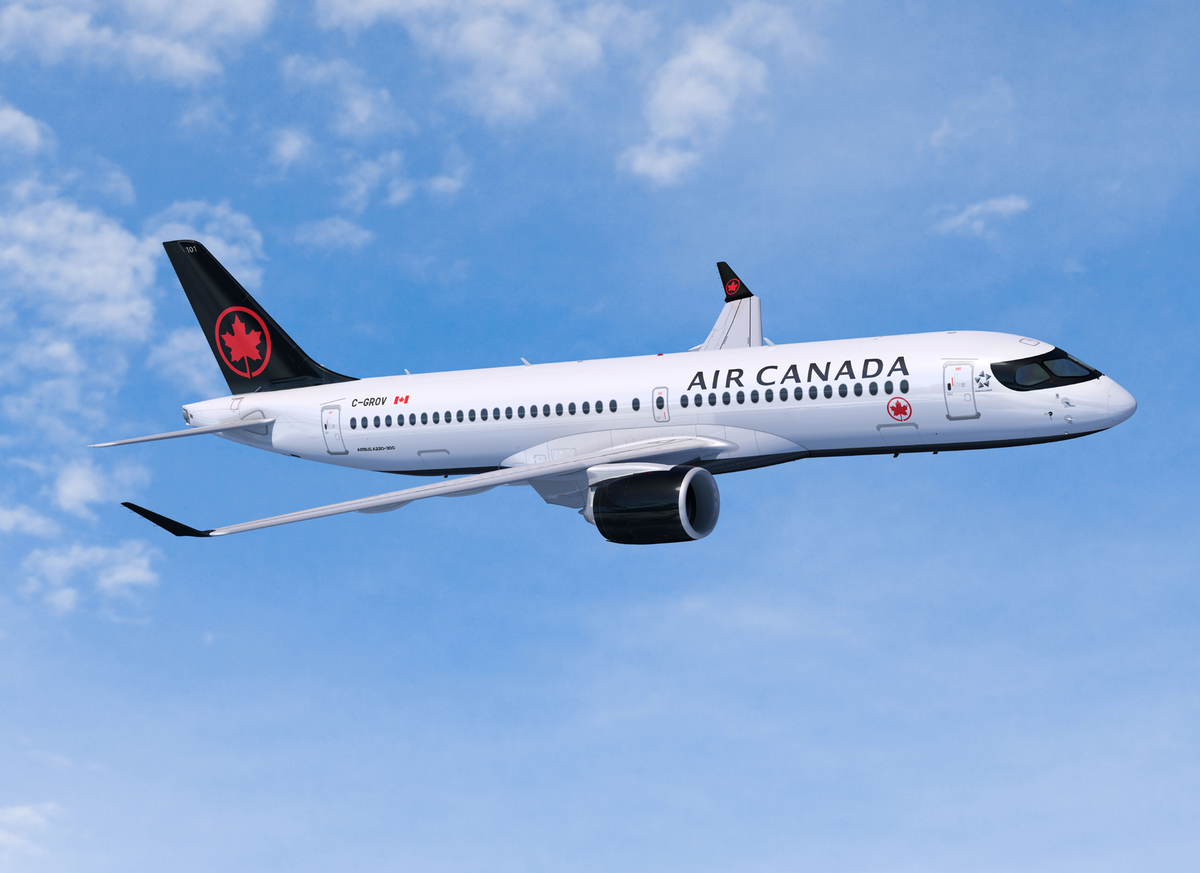 Air Canada marked Women of Aviation Worldwide Week leading up to International Women’s Day 2020 by celebrating the achievements of its women employees while also looking ahead to the next generation of women aviators as it announced four admirable winners of the inaugural Captain Judy Cameron Scholarship.

The winners of the inaugural scholarship, awarded in partnership with the Northern Lights Aero Foundation, each receive USD 5,000 toward their studies in aviation.

Additionally, for the fifth consecutive year, the airline featured a flight operated with all female pilots and cabin crews, and supported by female maintenance, dispatch, ramp, baggage, customer service and operations teams.  Flight AC167 from Toronto to Edmonton on 5 March also made history by being the first transcontinental flight to be guided by all-female Nav Canada Air Traffic Controllers from departure in Toronto to landing in Edmonton.