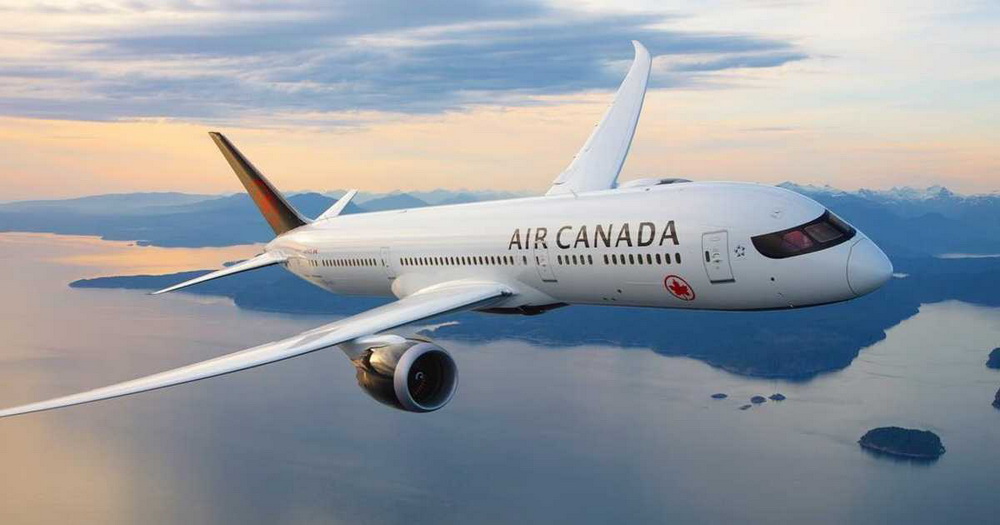 Air Canada has announced the introduction of new year-round services between Toronto and Vienna starting spring next year.

The new service, operated by Air Canada’s flagship Boeing 787-9 Dreamliner, will fly five times a week as of April 29, 2019.

Discussing the new flights Lucie Guillemette, executive vice president and chief commercial officer at Air Canada, said: “We are pleased to launch new non-stop flights from Toronto to Vienna onboard our state-of-the-art Boeing 787 Dreamliner, further expanding Air Canada’s reach in Europe. This new service will connect conveniently with our extensive North American network through our Toronto Pearson global hub as well as in Vienna with our Star Alliance partner Austrian Airlines destinations in central and eastern Europe and the Middle East.

Guillemette went on to develop her theme, saying: With Austria’s high concentration of head offices and a large number of conventions, our Toronto-Vienna flights offer business travellers a non-stop link to a key European market, while Austria’s fabled history, culture, cafés and markets all available in one of the world’s most livable cities will be of interest for leisure travellers. This new service, along with Austrian Airlines new Montreal-Vienna flights, demonstrates the commitment of our Atlantic joint venture to strengthen our customer offering,”

Special introductory fares start as low as USD 998 round-trip, all in, and tickets are now available for purchase at aircanada.com.

Air Canada takes delivery of its first A220

Air Canada heads to the home of country music