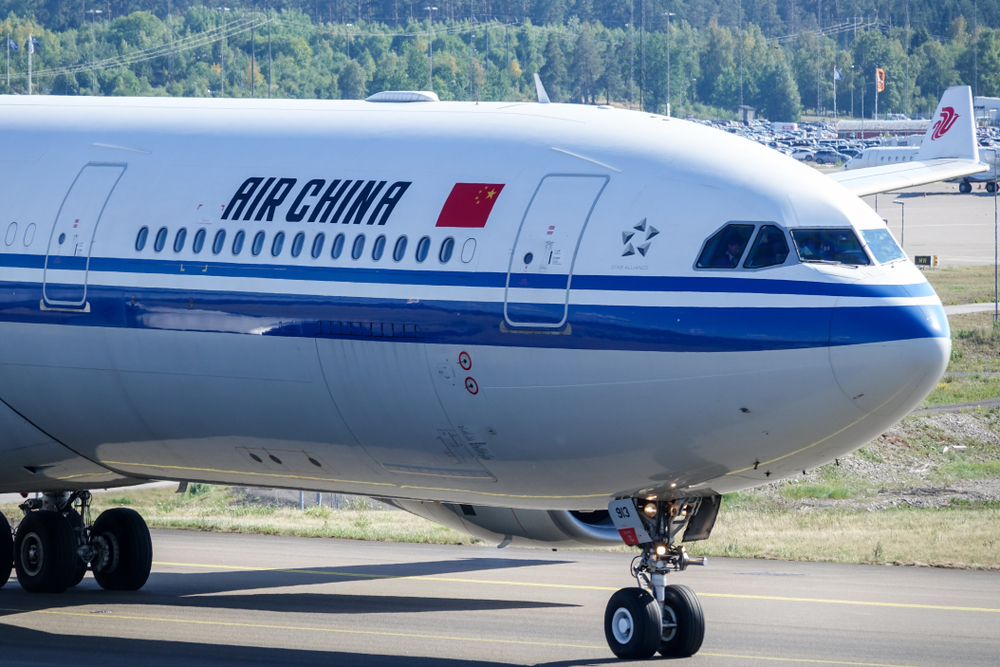 China’s largest air carrier to the UK, Air China, will move its direct service between Chengdu and Beijing from London Gatwick to London Heathrow.

Beginning 2 April 2019, Air China will be formally moving its direct service between Chengdu and London to the second busiest airport in the world, London Heathrow. Making a home at Terminal 2, the airline aims to offer passengers a more efficient and convenient flight experience.

Heathrow is London’s principal international airport and just 15 minutes away from Central London via the Heathrow Express.

Jingjie Li, general manager, Air China UK commented: “As the national flag carrier of China, we are continuously looking for ways to improve our services and flight routes between the UK and China, so we are excited to announce that our direct flights between London and Chengdu will be operating out of London Heathrow.

“After a successful year of flying to and from London Gatwick, the move in terminals will ensure that the ‘Sky Golden Bridge’ route between the UK and China heightens our passenger’s enjoyment making their continuing journey into London easier and more convenient.”

Passengers will be able to choose from three weekly flight schedules for flight CA423/4 from Heathrow Terminal 2. The new flight schedule departs on the following dates and times:

As one of the longest operating Chinese airlines, Air China provides an accessible bridge between the UK and China with a network covering six continents. The airline has been operating the route since 3 July 2018.

United CEO: a ‘handful’ of staff resigned over…