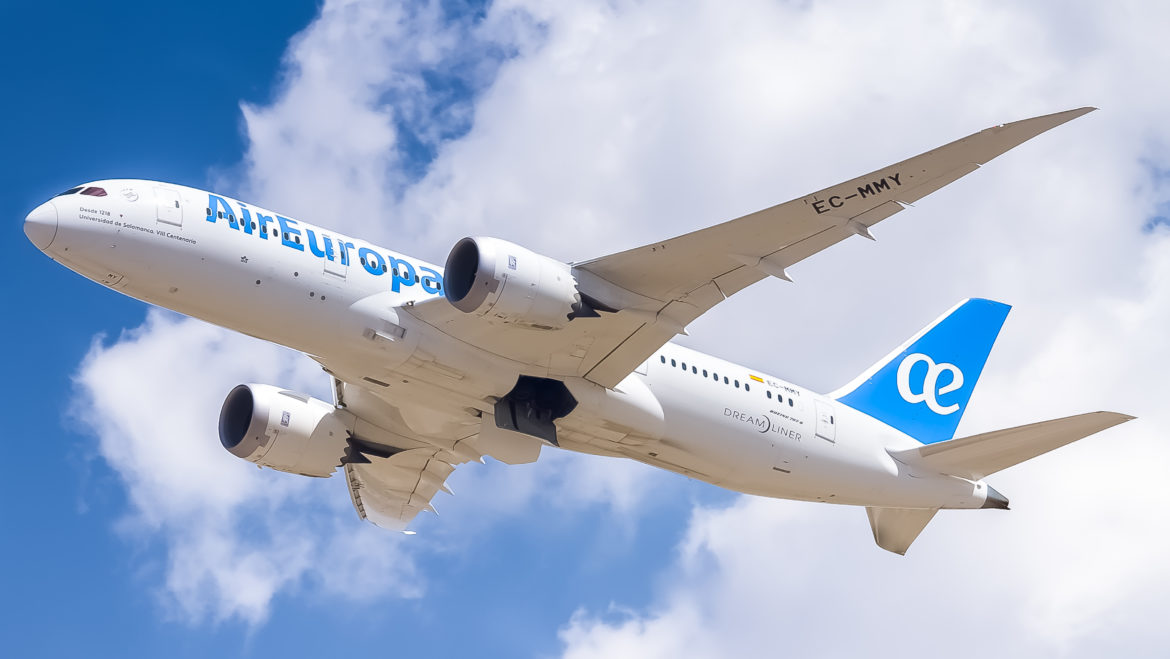 Air Europa, the Spanish carrier with a dedication to the Latin American market, has added some serious heft to its ever-expanding network, with the launch of three new routes to the region — Panama, Iguazu and Medellin.

Adding muscle to its Colombian operations, which already sees daily flights to Bogota, are the new thrice-weekly service to Medellin, also operated by the fuel-efficient B787 Dreamliner, which also took off in June.

The final route to come to Air Europa’s South American set up in 2019 is the twice-weekly flight to Puerto Iguazu, Argentina — the airline’s third destination in the country, following Buenos Aires and Cordoba. This will be the first international service for the city’s airport, Cataratas del Iguazú International Airport.

Air Europa’s long-haul flights to Latin America operate out of the airline’s hub at Madrid airport with short-haul services connecting from all over Europe, including a twice-daily service from London Gatwick. Multiple code-shares and partnerships are also in place in order to further increase connectivity.

Air Europa surpassed the 11-million-passenger mark in 2019, a figure that confirms the airline’s upward trend in recent years. This increase in passenger traffic was notable in both long-haul routes, which saw a rise of about 10% in comparison to the previous year and an average occupancy rate in excess of 85%.

Aviation round up: BA takes the ‘sky road’, Spain gets facial tech and…