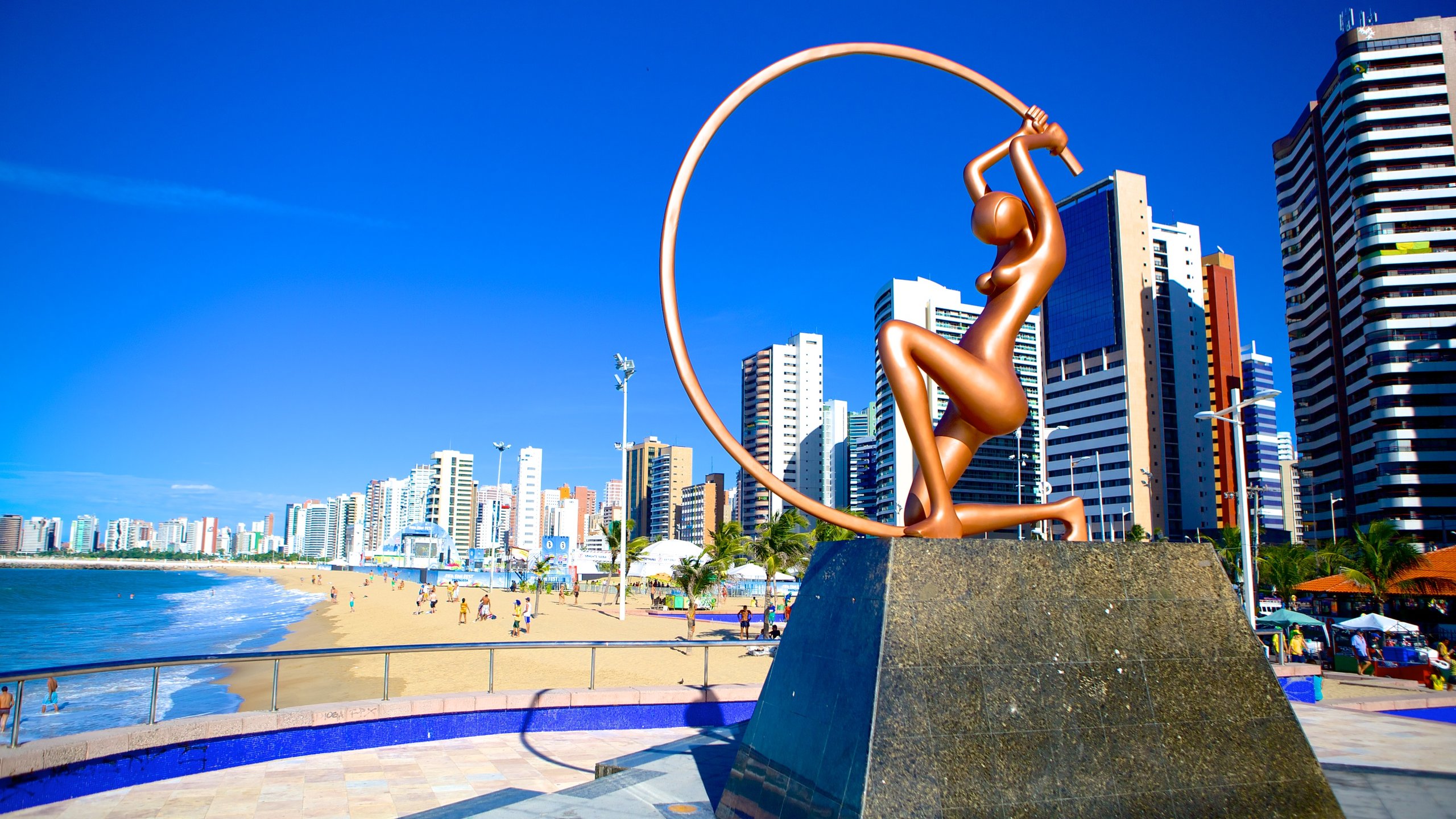 Air Europa will commence services to Fortaleza, in northeast Brazil, from December. The service will begin on 20 December with twice-weekly flights, which will then increase to three flights a week from June 2020.

Fortaleza is the Spanish airline’s fourth destination in Brazil, where it currently operates services to Salvador de Bahia, Sao Paulo and Recife. The Fortaleza long-haul flight will depart from the airline’s hub at Madrid’s Barajas International Airport, with connections feeding in from all over Europe, including the twice-daily service from London’s Gatwick airport.

From 21 June 2020, flights will be increased to three per week, operating on Wednesdays, Saturdays and Sundays.  The flight will be operated by the Airbus 330-200, with a seat capacity of 299 passengers, of which 24 are business class seats.

Fortaleza is an important industrial and commercial centre and the city ranks fourth in Brazil for tourists received. With the addition of Fortaleza, Air Europa now travels to 24 destinations in the Americas.