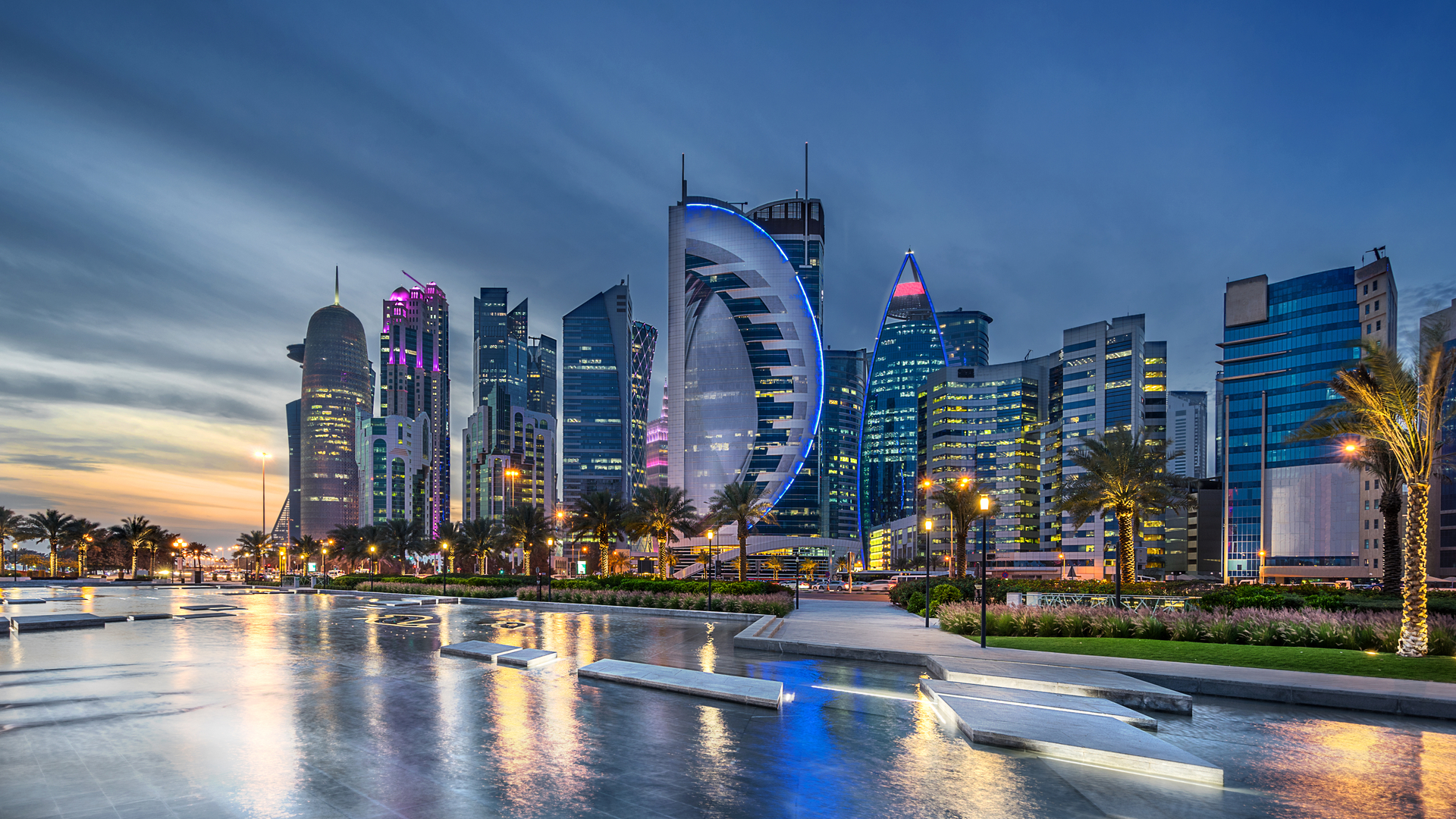 The announcement from Air India comes amid high competition in the country’s civil aviation market. Last month, the carrier also introduced new flights on the Delhi-Toronto and Delhi-Seoul routes.

In a separate announcement, Air India said it is offering 25% on domestic flight tickets under its ‘Ghumo India Family Fare’ scheme. Bookings under the sale can be made till 31 March 2020, the state run-carrier said. A minimum three and maximum six family members can avail this offer with return bookings on the airline’s domestic network.

Air India uses TaxiBot on A320 aircraft with passengers onboard

“These individuals are making an incredible…