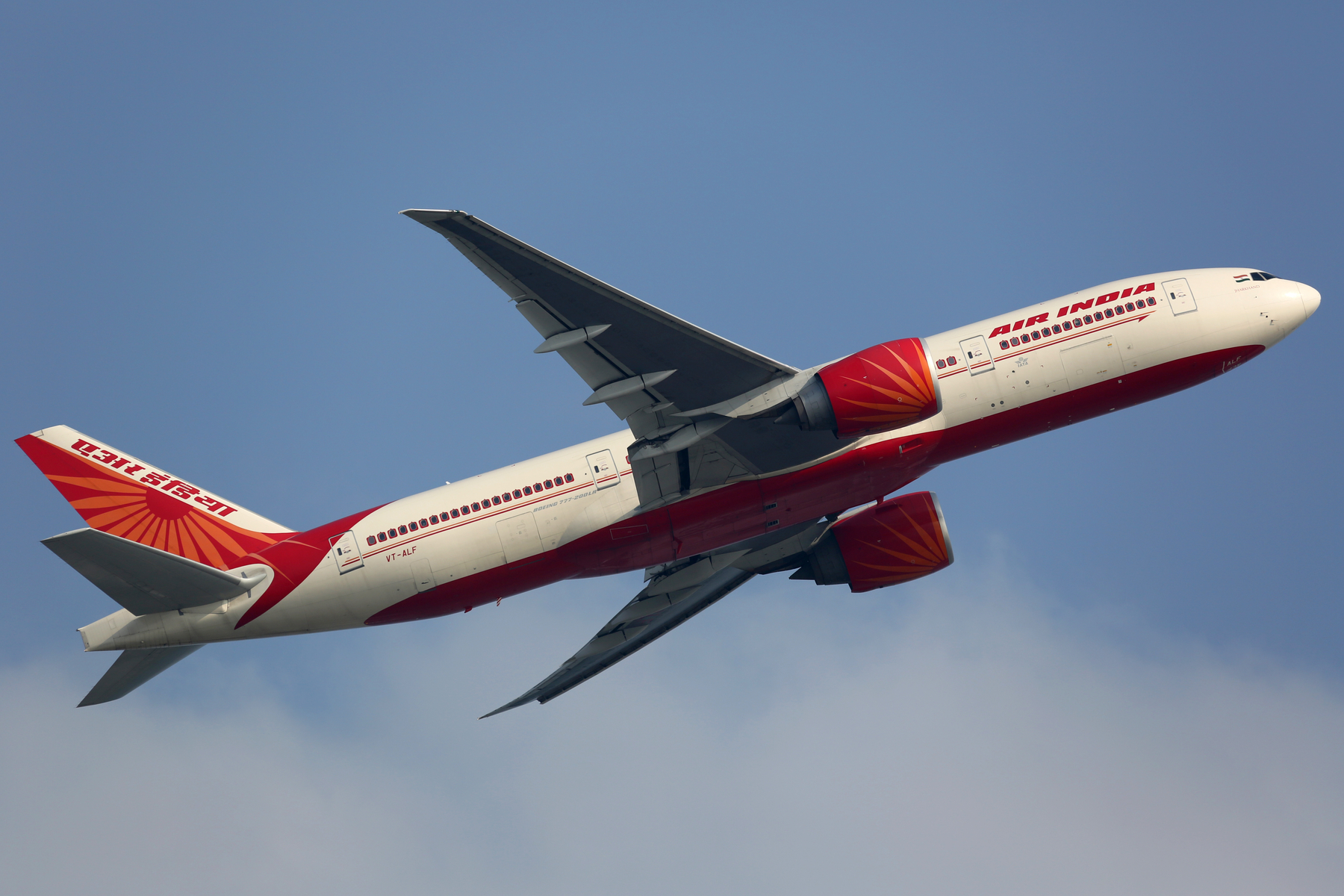 The divestment of Air India has restarted with the government seeking to sell 100% of its equity share capital in the state-owned airline, including Air India’s shareholding interest of 100% in AI Express and 50% in Air India SATS Airport Services.

The sale will be implemented through the open bidding route, with 17 March being set as the deadline for interested parties to submit their bids. Unlike the previous failed bid to sell AI, this time the government has decided to off-load its entire stake. The government has also clarified that the net working capital is zero, which means that the Maharaja’s current assets are equal to its current liabilities.

In addition, potential bidders are to be provided with the draft share purchase agreement. To provide greater confidence to the bidders the government has also got a vendor due diligence done, people close to the development said.