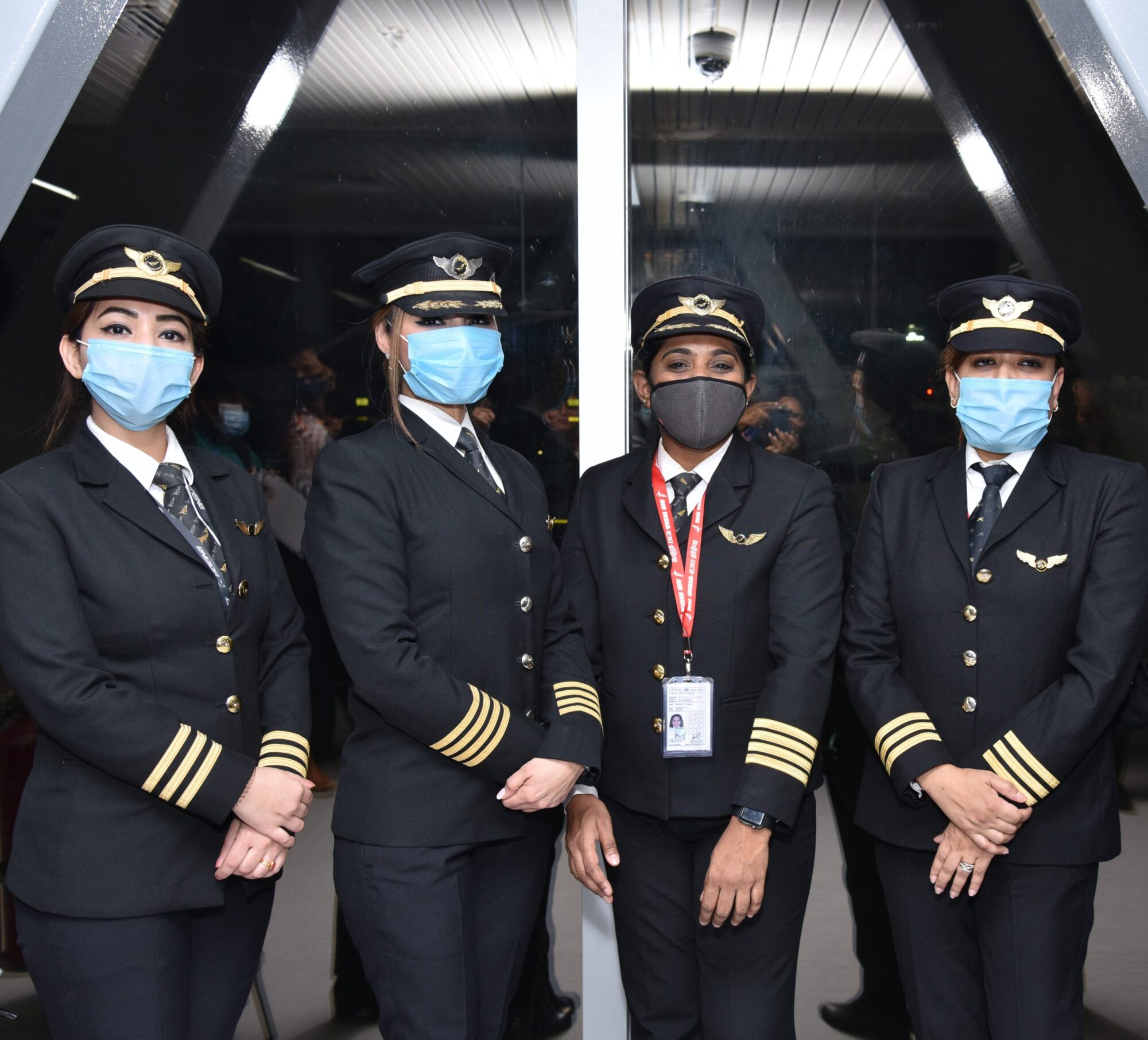 Air India’s longest direct flight from San Francisco to Bengaluru with an all-woman cockpit crew successfully landed in the southern city on 11 January. The national carrier had said that this flight would be the longest commercial flight in the world to be operated by any Indian airline and the total flight time on this route would be of more than 17 hours depending on the wind speed on that day.

The direct distance between the two cities at opposite ends of the world is 13,993 km with a time zone change of around 13.5 hours.

Flight AI176 departed from San Francisco in the USA at around 8.30 pm (local time) on Saturday and landed at the Kempegowda International Airport at around 3.45 am (local time) on 11 January. The flight was operated with a Boeing 777-200LR aircraft with a seating capacity of 238 seats besides four cockpit and 12 cabin crew.

The future of aviation in India