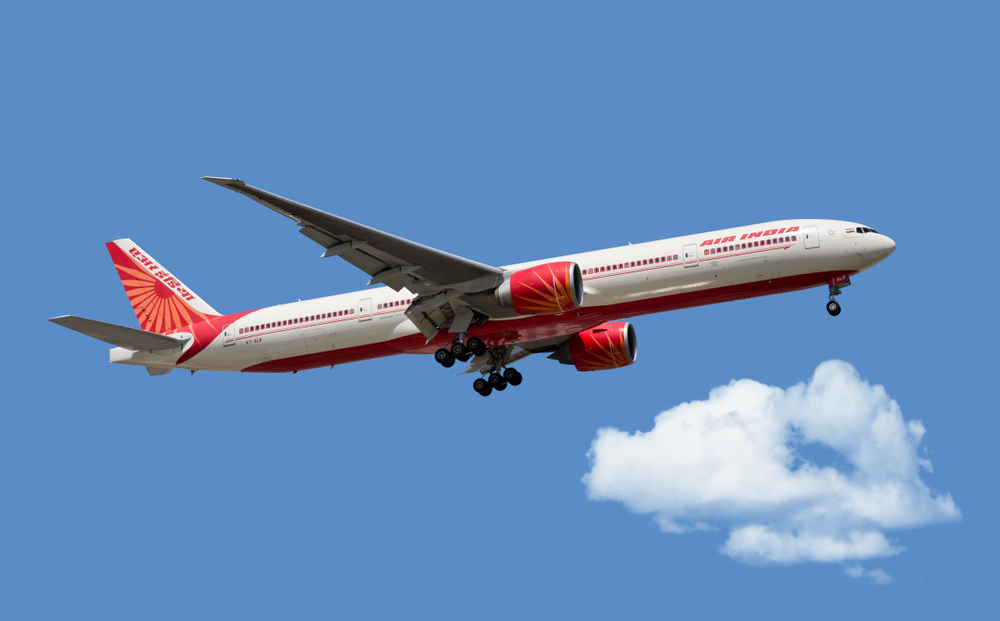 Air India resumed its non-stop flight connecting Bengaluru to San Francisco, on Fridays, Sundays and Wednesdays with the Boeing 777-200LR aircraft. The first flight AI 175 departed from Bengaluru at 2.20 p.m. to arrive in San Francisco (local time) at 5 p.m. on the same day.

The first return flight AI 176 will leave San Francisco on Friday at 11 p.m. to arrive at Bengaluru on December 4 at 4.25 a.m. Air India said that the resumption of the non-stop flight will connect the world’s two tech hubs – the original Silicon Valley and the Silicon Valley of India. The flight will operate thrice a week on Fridays, Sundays and Wednesdays with the Boeing 777-200LR aircraft. The direct distance between Bengaluru and San Francisco is 13,993 kms approx. and the cities are diametrically at opposite ends of the world with a time zone change of approx. 13.5 hours.

The total flight time on this route will be more than 17 hours depending on the wind speed on that particular day. The route for this flight will be the safest, fastest and most economical, Air India said.

“This will take Air India’s India-US frequency to 37 non-stop flights per week. At present, Air India operates non-stop flights from Delhi to New York, Newark, Washington DC, San Francisco and Chicago and from Mumbai to Newark. Air India is set to spread its wings further in the United States with the commencement of its first-ever non-stop service between Mumbai and San Francisco and to New York,” the airline said in a statement.

Akasa Air to add Goa, its 12th destination from 11 Jan