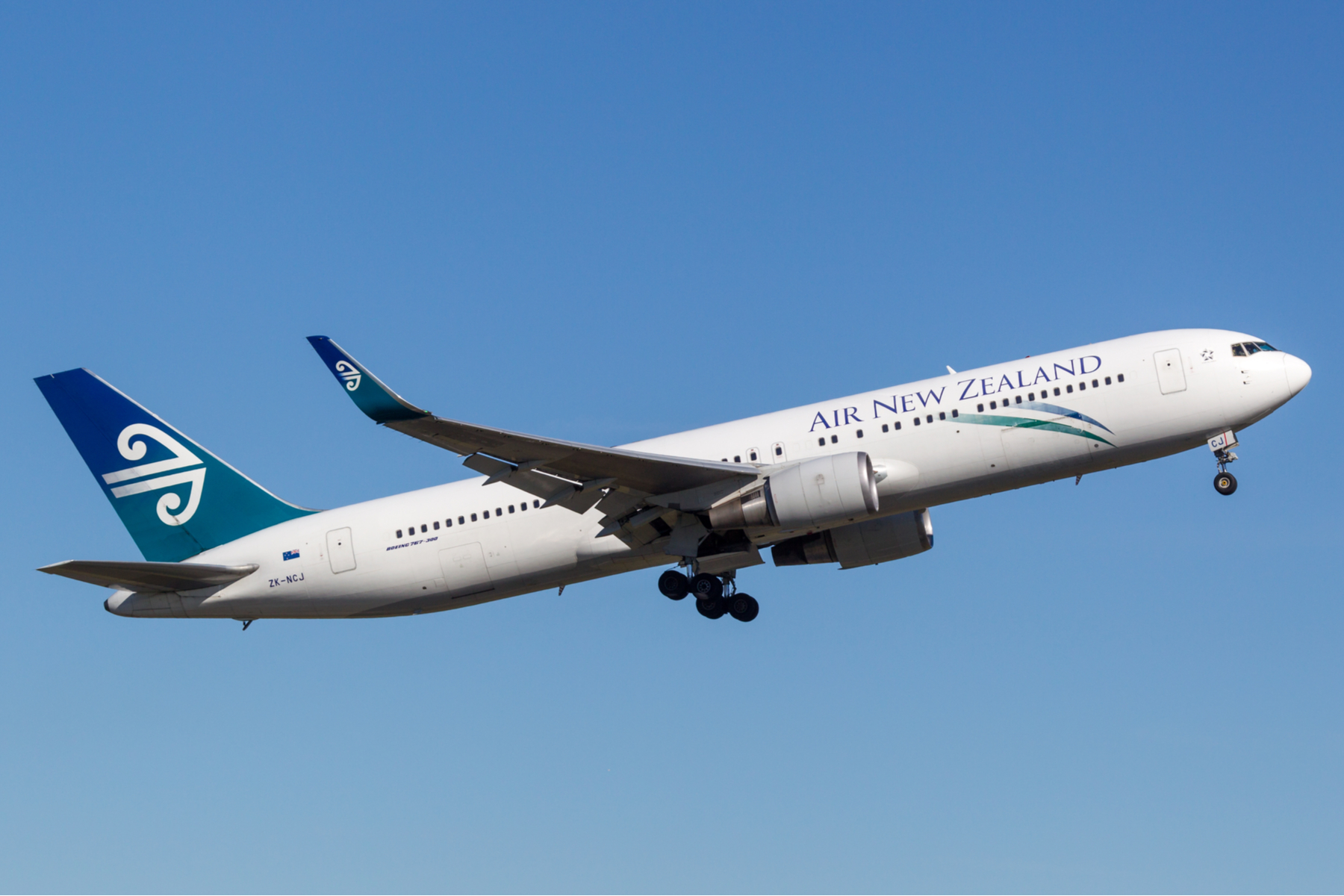 Flight NZ990, operated by a 787-9 Dreamliner aircraft carried 300 seasonal workers from Hawke’s Bay, Blenheim, Gisborne, Martinborough and the Bay of Plenty. The airline has been working closely with New Zealand Apples and Pears Inc, the largest employer of Samoan seasonal workers in the country, which has been coordinating the return of workers employed by several orchards across New Zealand.

There are more than 2,000 Samoan workers in New Zealand who carry out valuable work during the country’s fruit picking season. Air New Zealand received approval from the Samoan government to operate today’s flight, and another on Friday 31 July which will carry only seasonal workers. These services are in addition to the fortnightly repatriation flights the airline has been operating between Auckland and Apia since 29 May.

Air New Zealand’s country manager Samoa Karen Gatt said: “We’re happy to play a part in returning workers home to Samoa via these two dedicated services between Auckland and Apia. We will also continue to offer seats to seasonal workers on our fortnightly scheduled repatriation flights which are currently approved to operate to the end of September.”