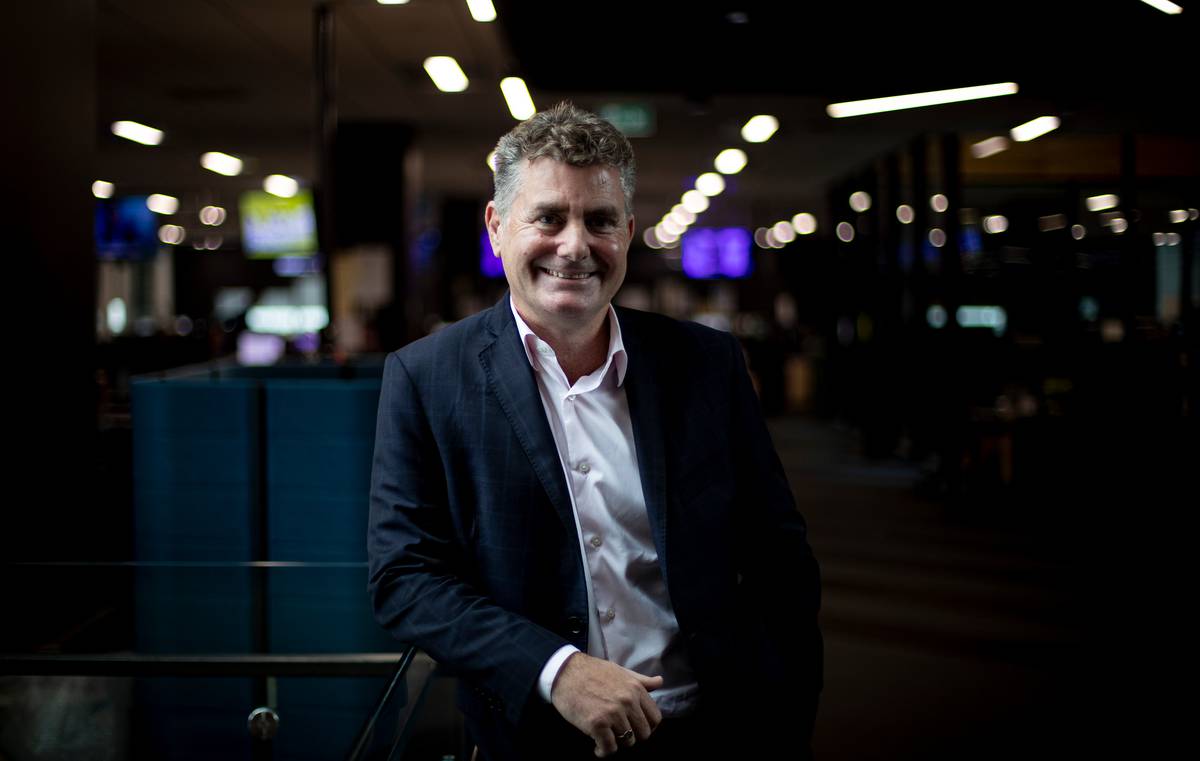 Owing to the airline’s current domestic status amid the pandemic, Air New Zealand has just announced the resignation of Cam Wallace, its chief commercial and customer officer. Wallace will step down from the role on 30 September but will continue to provide support to CEO Greg Foran on a consultancy basis until the end of the year. He joins the exodus from the airline’s executive, dealing the company a big blow.

Wallace has been with the airline for almost 20 years in a variety of senior and executive roles, with Foran paying tribute to his contribution. “Under Cam’s leadership, Air New Zealand’s passenger, cargo and loyalty revenues have experienced unparalleled growth over the past six years. He has been instrumental in developing new market opportunities, growing strategic alliance partnerships, expanding the loyalty footprint, and driving profitable growth throughout the airline’s business. Cam has advised me today that given the airline is now effectively a domestic carrier for the foreseeable future that he is resigning to pursue opportunities that meet his global career ambitions,” Foran said.

The airline will not replace the role immediately, with Foran to take responsibility for leading the commercial and customer function.

‘Twas the flight before Christmas! Air New Zealand’s giveaway to spread joy to…