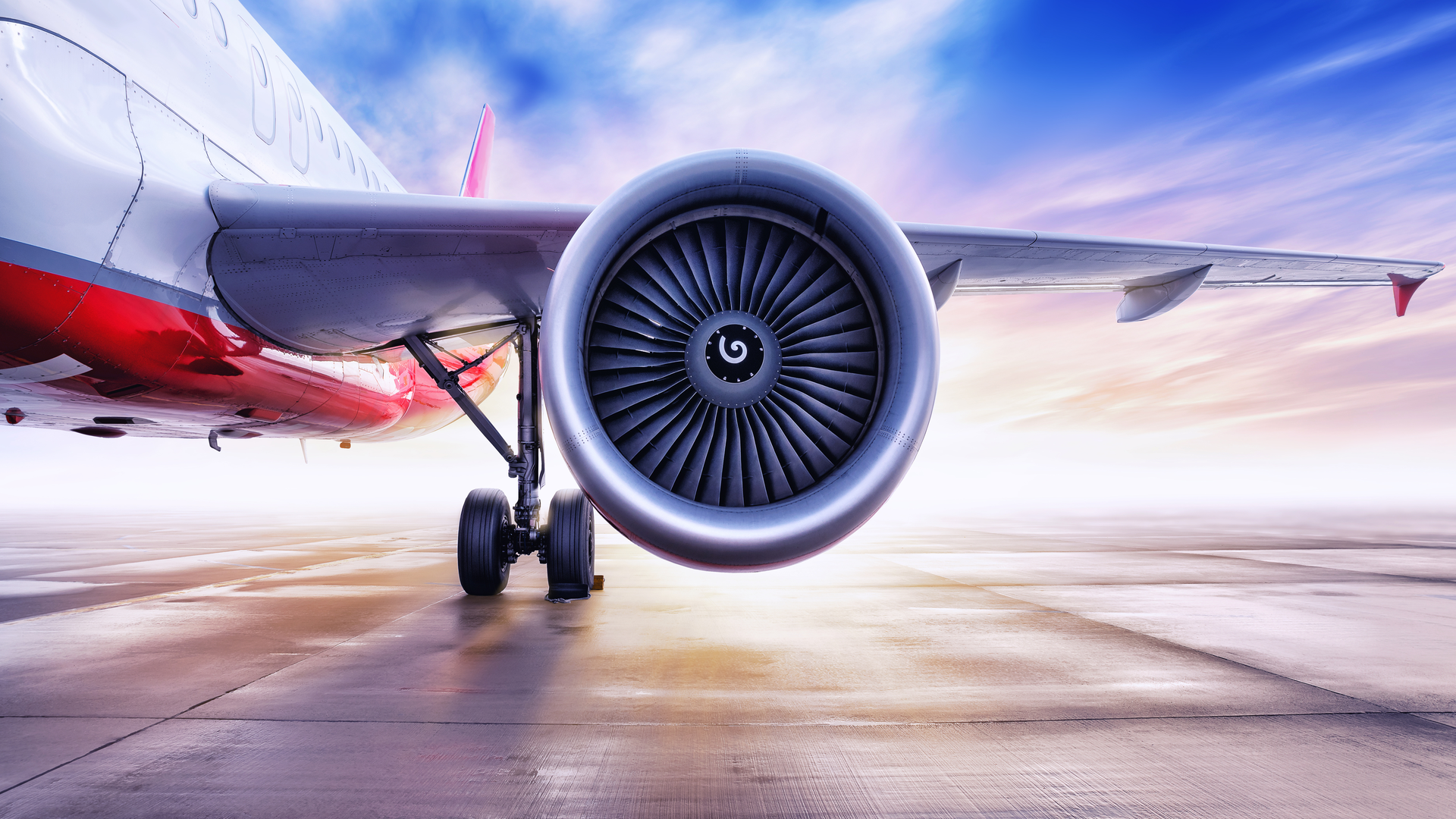 The UK Civil Aviation Authority (CAA) has published its latest UK Aviation Consumer Survey, which shows overall satisfaction is high, but has fallen since 2016. The findings from this latest survey, the seventh carried out over the last three and a half years, show recent flyers (those who have flown in the last year) from the North East of England were most likely to be satisfied with the overall travel experience.

The national average satisfaction rate was 81% – consistent with the 82% reported in the previous survey, conducted in autumn 2018. When the survey was first undertaken in 2016, satisfaction was recorded at 90%.

Reasons for dissatisfaction include poor handling of complaints by airlines and airports; the lack of communication and information provided by airlines when flights are delayed; and, the lack of accessibility for passengers with reduced mobility.

Tim Johnson, policy director at CAA said: “Our research helps us to understand people’s views of flying, allowing us to target our work to make aviation better. The numbers show a positive story overall, but it is important for the industry to continue to work to improve areas where consumers are less happy, including complaint handling, transparency and provision for those who benefit from more support. These are the particular areas where we support the government’s proposals in its Aviation 2050 strategy to make improvements for consumers.”