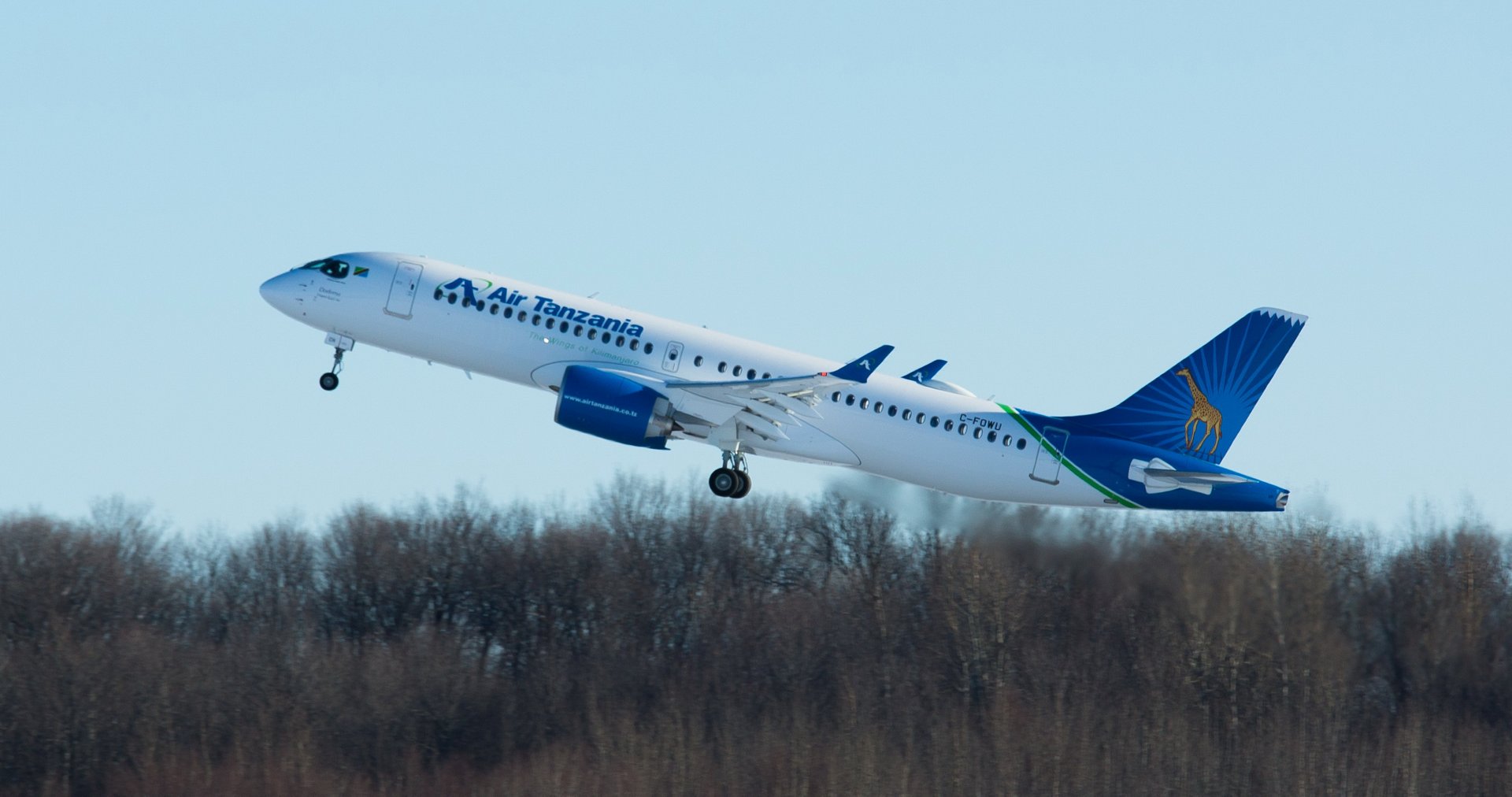 Air Tanzania has launched its maiden direct flight from Dar es Salaam to Mumbai. This is the seventh international route for the airline and the first outside Africa.

Commenting on the developments, Kamwelwe expressed optimism that the new route would help in reducing the time spent by passengers who had to connect through Nairobi, Dubai and South Africa. Ladislaus Matindi, managing director of ATCL said a return ticket is available at an entry price of USD 378.

Air New Zealand to establish crew base in Brisbane