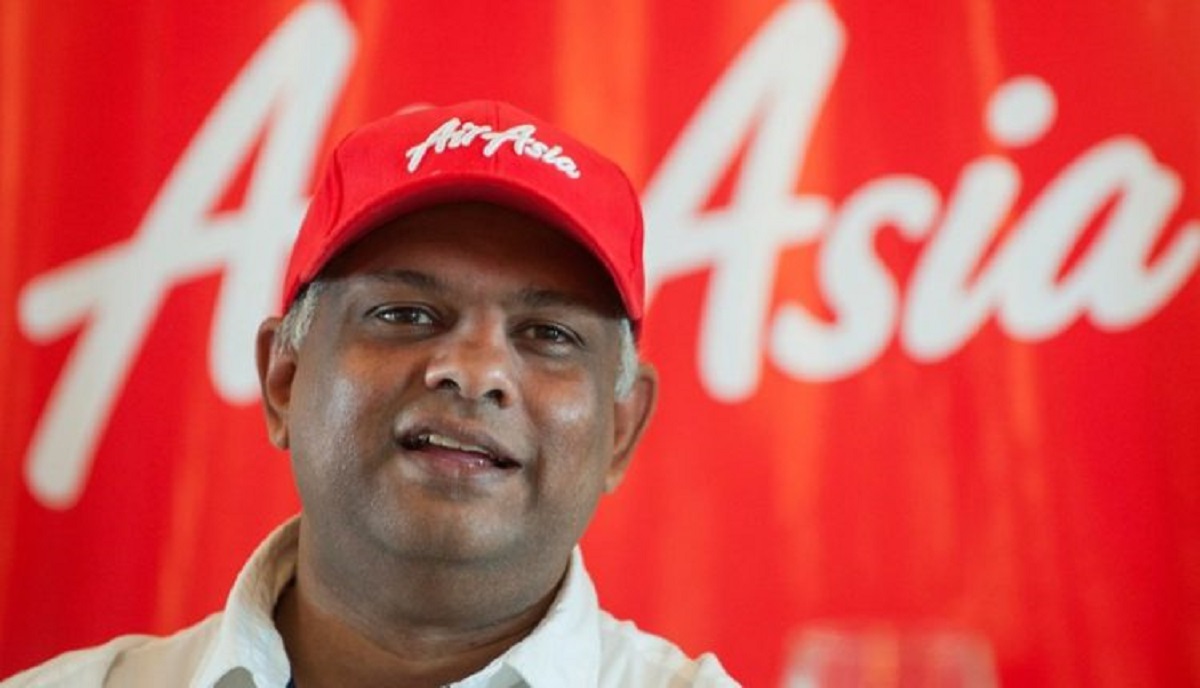 Two AirAsia chiefs will step aside for at least two months as authorities and the airline look into claims that aerospace giant Airbus paid the company USD 50 million to secure a plane order. Airbus said last week it had agreed to set aside up to EUR 3.6 billion (USD 3.98 billion) to settle a corruption probe by authorities in France, Britain and the US.

Both men were to stand down ‘for a period of two months or such other period that the company may deem fit’, the airline said. The airline’s board formed a committee to review the allegations, stating that Kamarudin and Fernandes would be kept as company advisors and redesignated as non-independent non-executive board members.

Identified as ‘key decision makers’ in AirAsia and AirAsia X – the company’s long-haul arm – they were allegedly rewarded with the order of 180 aircraft from Airbus.

“The payments to the sports team were intended to secure or reward improper favour by them in respect of that business,” the document said. Both Kamarudin and Fernandes denied any wrongdoing and said in a Monday joint statement that they ‘would not harm the very companies that we spent our entire lives building up to their present global status.’