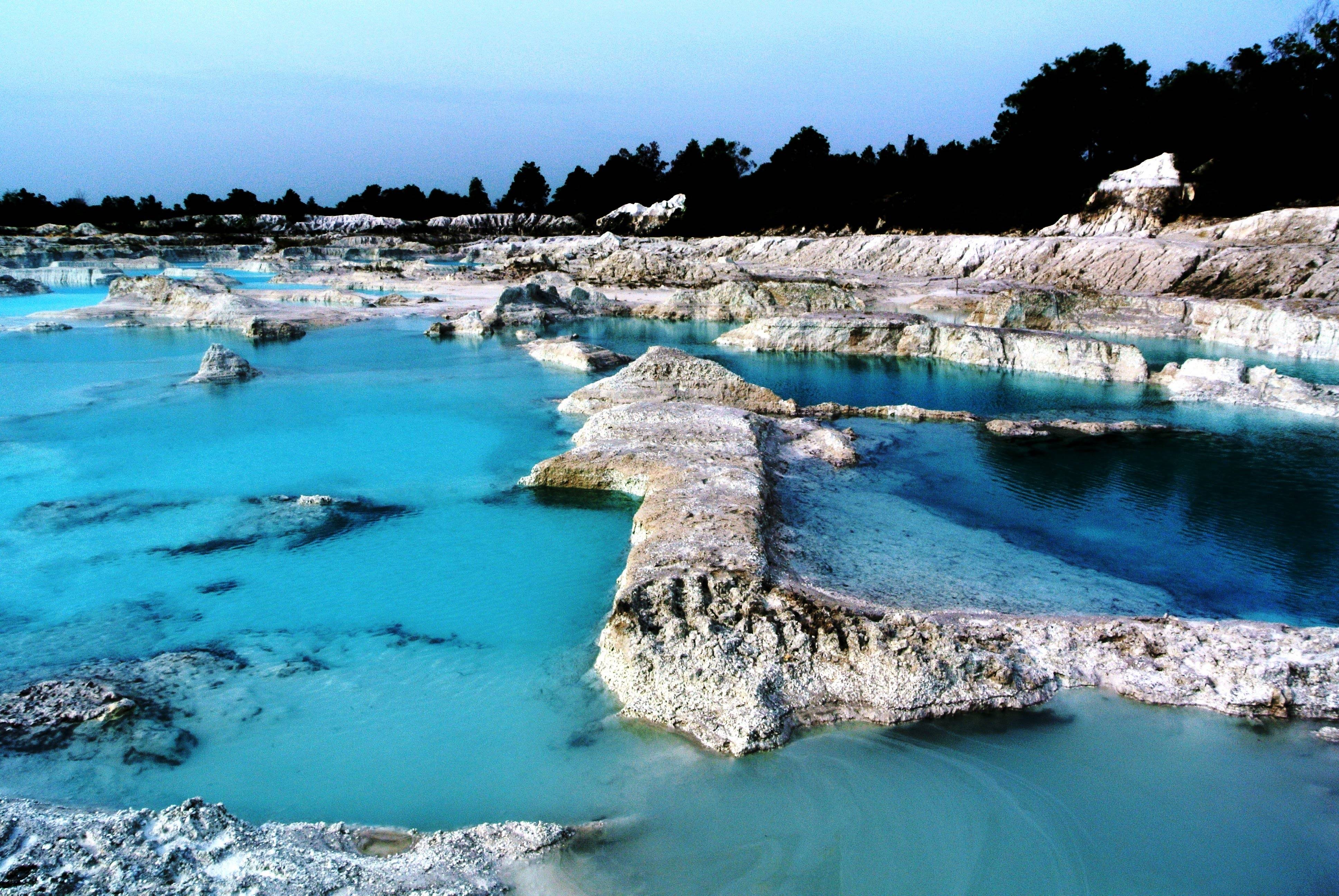 AirAsia launched a new route connecting Kuala Lumpur to Belitung, an island paradise off the east coast of Sumatra, Indonesia. As the first airline that connects Kuala Lumpur and Belitung, the airline’s four times weekly direct service will commence on 2 October 2019.

Amanda Woo, regional commercial head of AirAsia said: “Indonesia has more to offer than just Bali and Lombok. Belitung is a beautiful, amazing place with huge untapped tourism potential, and we hope that with this new direct service, more and more people will be able to discover this hidden gem. The new route is also a testament to our firm commitment to support the Indonesian government in its efforts to develop 10 new priority tourism destinations.”

In addition to the new route, AirAsia will also operate daily flights to Belitung from the Indonesian capital Jakarta beginning from 1 October 2019.