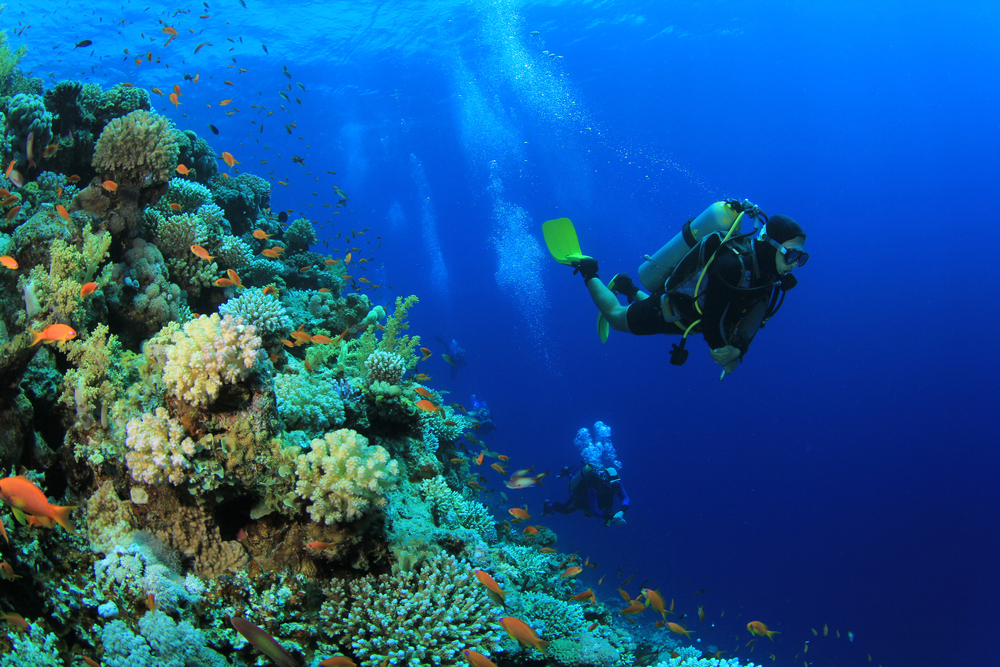 Following the news in September that AirAsia is boosting the coverage of their Malaysia product with a new service between Kuala Lumpur and Kuantan, in Pahang, the airline has now announced another Malaysian connection with the launch of four-weekly flights from Kuching to Tawau starting 2 December 2018.

AirAsia is currently the only airline in Malaysia to offer direct flights between the state capital city of Sarawak and Tawau, the third largest city in Sabah.

Riad Asmat, AirAsia’s CEO in Malaysia, said: “We are excited to launch a new route from our ever-expanding Kuching hub. Our Kuching – Tawau route is a testament to our commitment to further boost the connectivity in East Malaysia and to expand economic opportunities in both cities. While Kuching is no stranger to tourists, Tawau is gaining popularity as a gateway to the world’s best dive sites, especially among Chinese tourists.

90% of our Fly-Thru routes to Tawau are from cities in China and 76% of our guests visiting Tawau come from China. We believe we can further leverage on this direct route to attract more visitors to both Kuching and Tawau.”

To celebrate the new route, the airline is offering promotional all-in-fares from RM79 (USD 19.02) one-way from Kuching to Tawau. The promotional fare is available for booking on airasia.com and the AirAsia mobile app from now until 14 October 2018 for travel between 2 December 2018 and 26 November.

On top of the new Malaysian expansion, AirAsia has also beefed up another Asian product with two direct new services between Thailand and India with a Bangkok-Visakhapatnam, running four times a week, departing from Don Mueang Airport every Monday, Wednesday, Friday and Sunday, as of 7 December. As well as Bangkok-Bhubaneswar, flying three times a week, departing Don Mueang Airport every Tuesday, Thursday and Saturday, starting 6 December.