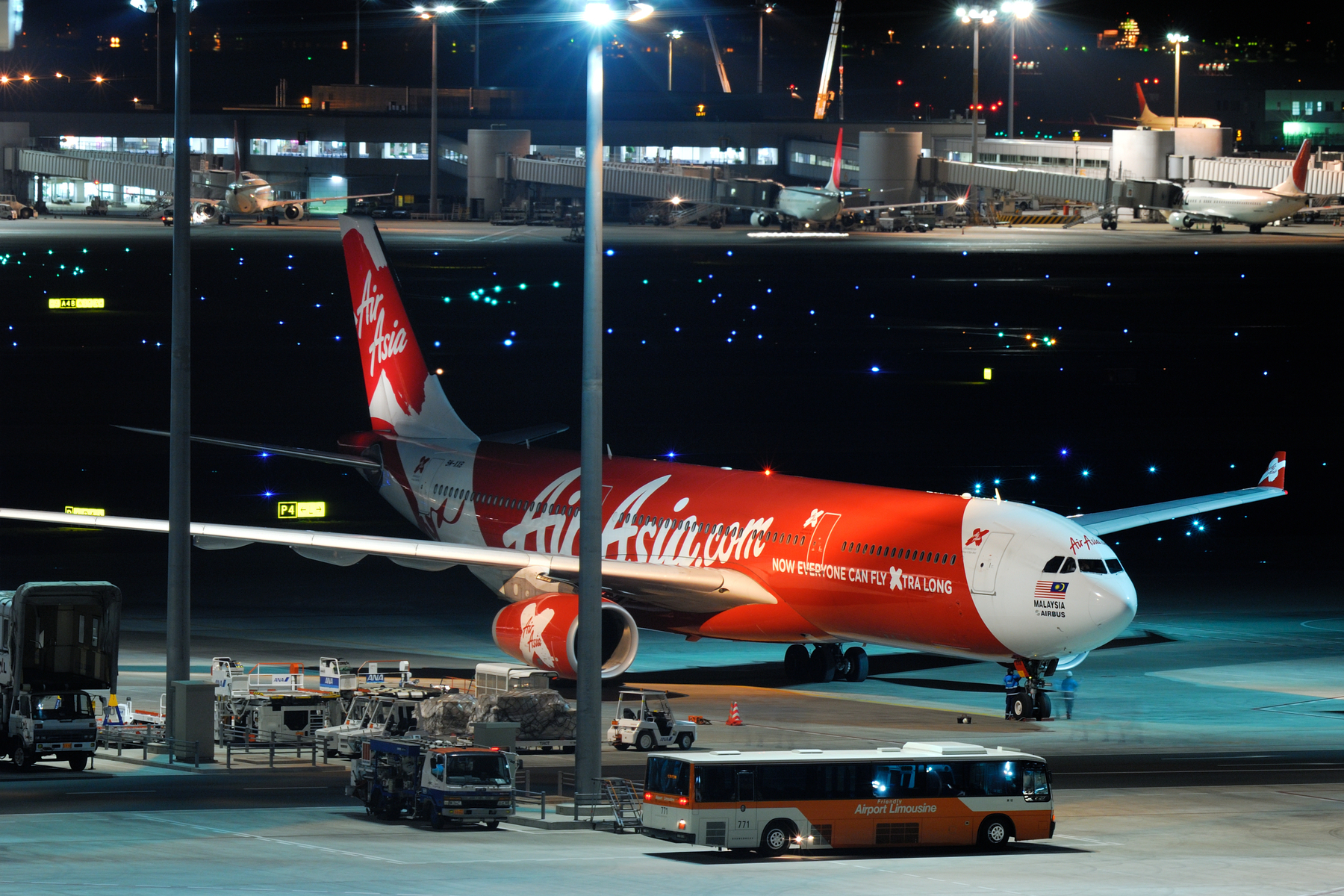 Long-haul low-cost carrier AirAsia X has run out of money and needs to raise up to MYR 500 million (USD 120.60 million) to restart the airline. This was revealed by deputy chairman of the company Lim Kian Onn.

The Malaysian airline, the long-haul arm of AirAsia Group said this month it wanted to restructure MYR 63.5 billion (USD 15.32 billion) of debt and slash its share capital by 90% to continue as a going concern.

“We have run out of money. Obviously, banks will not finance the company without shareholders, both old and new, putting in fresh equity. So, a prerequisite is fresh equity,” Lim said. He added the airline had actual liabilities of MYR 2 billion (USD 0.48 billion), with the larger figure of MYR 63.5 billion (USD 15.31 billion) including all lease payments for the next eight to 10 years and its large order for Airbus SE planes and contracted engine maintenance with Rolls-Royce Holdings. 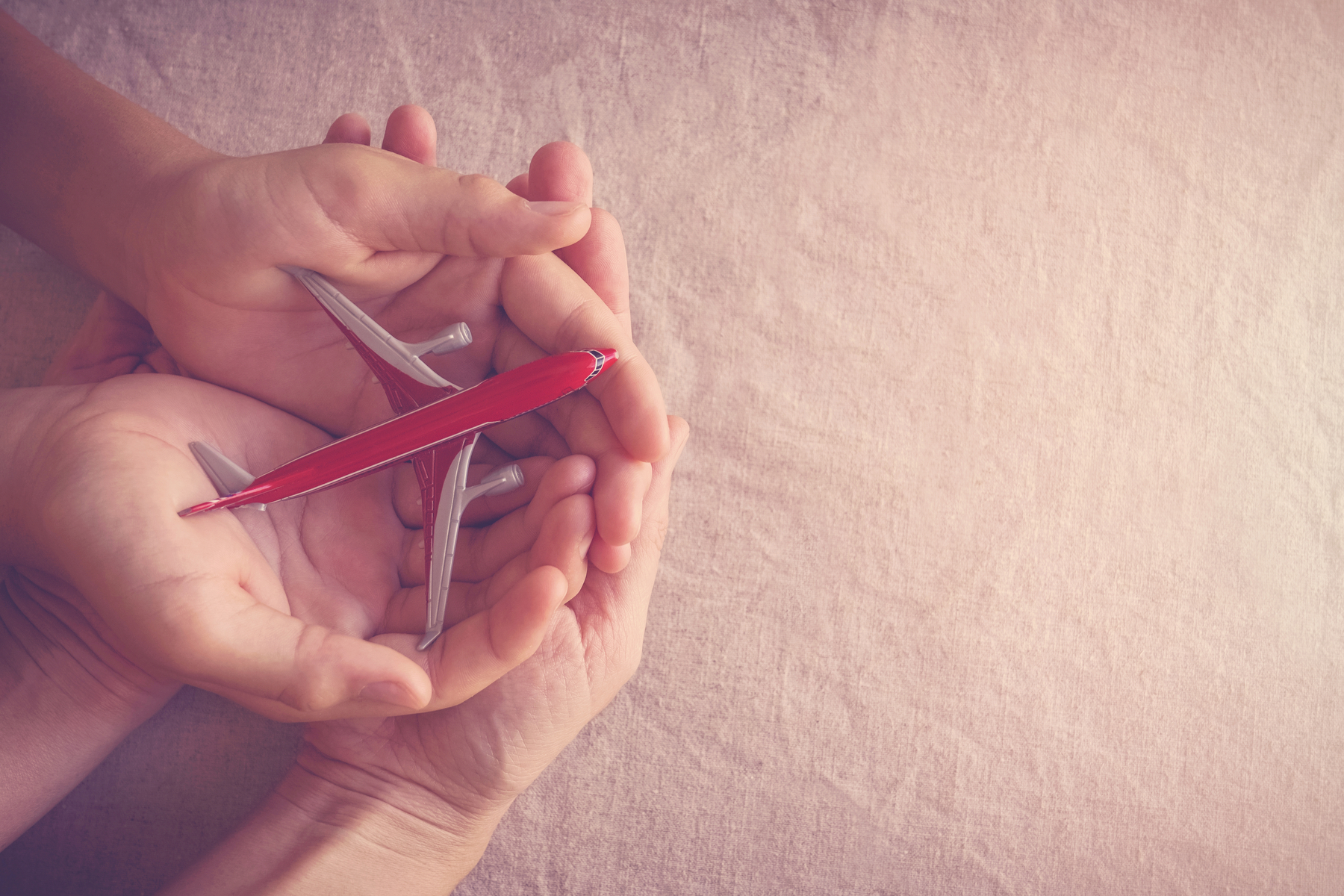 The airline plans to liquidate its small Indonesia-based carrier and has completely written down its stake in Thai AirAsia X in its books, with the Thai carrier not part of the restructuring scheme, Lim told the newspaper.

Rival Malaysia Airlines is also in financial trouble, but Lim said there would be no good outcome from seeking to merge two airlines in dire straits.