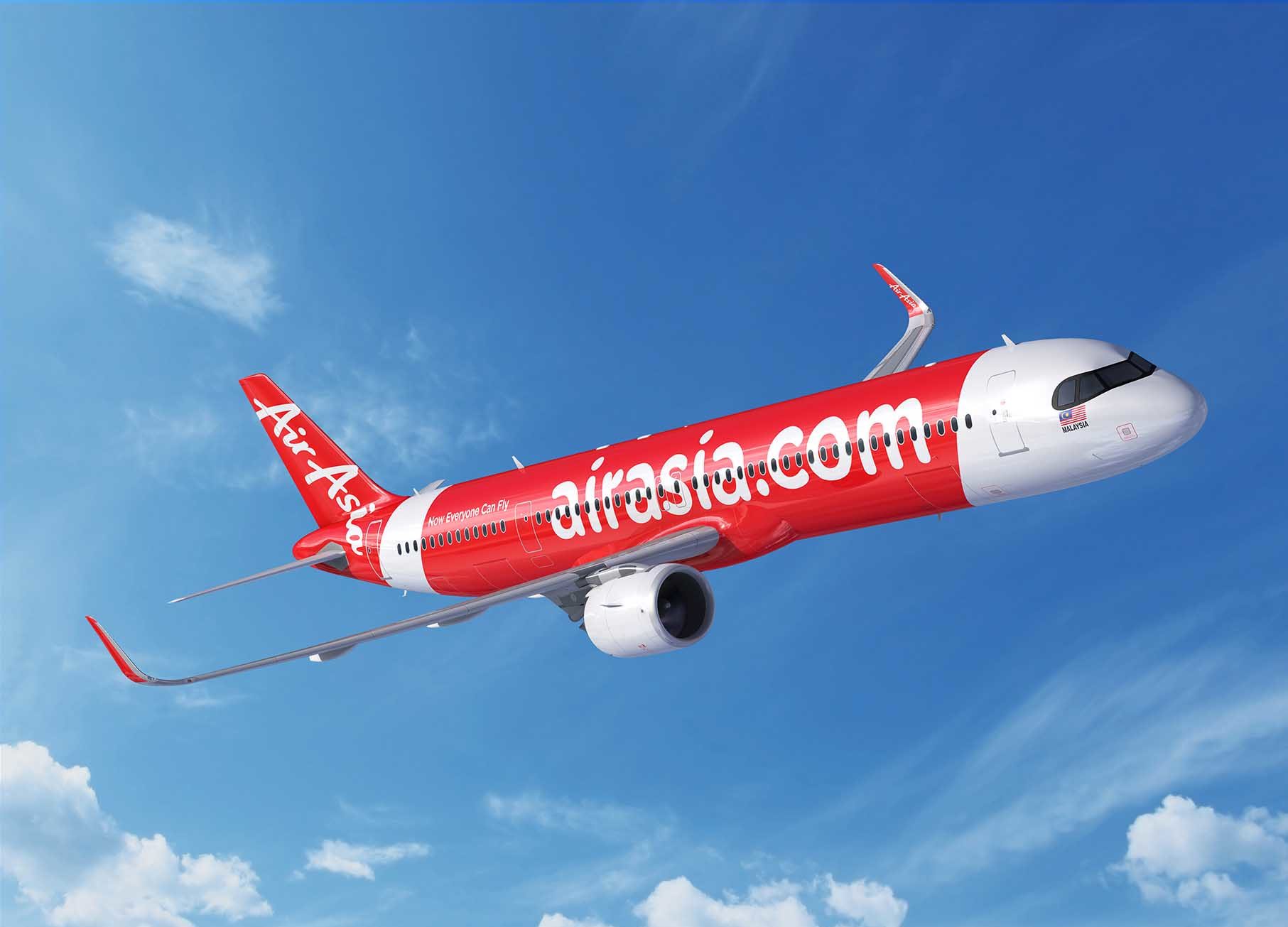 AirAsia X has finalised a firm order with Airbus for an additional 12 A330-900 and 30 A321XLR aircraft. The contract was signed by Rafidah Aziz, chairman of AirAsia X and Guillaume Faury, chief executive of Airbus in Kuala Lumpur. The deal was signed in the presence of Dr Mahathir Mohamad, the Prime Minister of Malaysia.

Tony Fernandes, chief executive of AirAsia Group, who was present at the signing said: “This order reaffirms our selection of the A330neo as the most efficient choice for our future widebody fleet. In addition, the A321XLR offers the longest flying range of any single aisle aircraft and will enable us to introduce services to new destinations.”

“Together, these aircraft are perfect partners for long-haul low-cost operations and will allow us to build further on our market leading position in this fast-growing sector,” he added.

The new contract increases the number of A330neo aircraft ordered by AirAsia X to 78, reaffirming the carrier’s status as the largest airline customer for the type. Meanwhile, the A321XLR order sees the wider AirAsia Group strengthen its position as the world’s largest airline customer for the A320 family, having now ordered a total of 622 aircraft.

Faury commented: “AirAsia X has been the pioneer of the long-haul low-cost model in the Asia-Pacific region. This new order is a true endorsement of the Airbus solution to meet mid-market demand with a combination of single aisle and widebody products.”