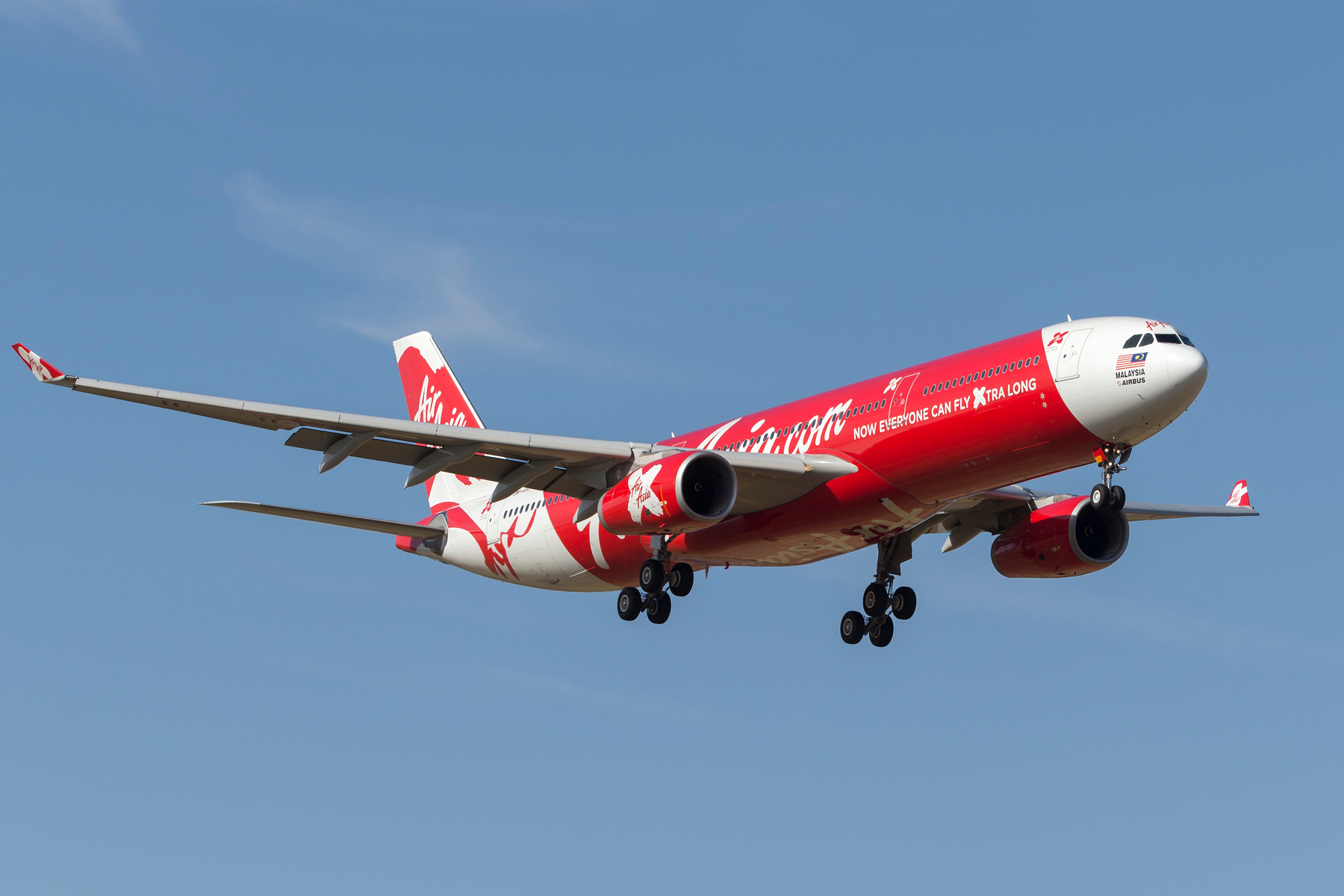 Fly extra long on AirAsia for less than ever before, as the airline goes the extra mile to offer guests zero-fare seats for the first time ever on many popular long-haul destinations, including Australia, Japan, Korea, Taiwan and India.

Up for grabs are 1 million promotional seats on its flights from Kuala Lumpur to many exciting destinations including Melbourne (Avalon), Gold Coast, Perth, Sydney, Fukuoka, Tokyo (Narita), Seoul, Busan, Taipei and Ahmedabad. Guests have 72 hours to book their flights from today until 26 February for travel between 1 March 2020 and 31 October 2020.

Amanda Woo, head of commercial in AirAsia Group said: “As the airline that enables everyone to fly, we are thrilled to be launching our first ever zero-fare seat sale for our long-haul destinations. Not only are there promo seats on sale, we’ve also ensured there is an extended travel period from March through to the end of October to appeal to a broad range of travellers.”