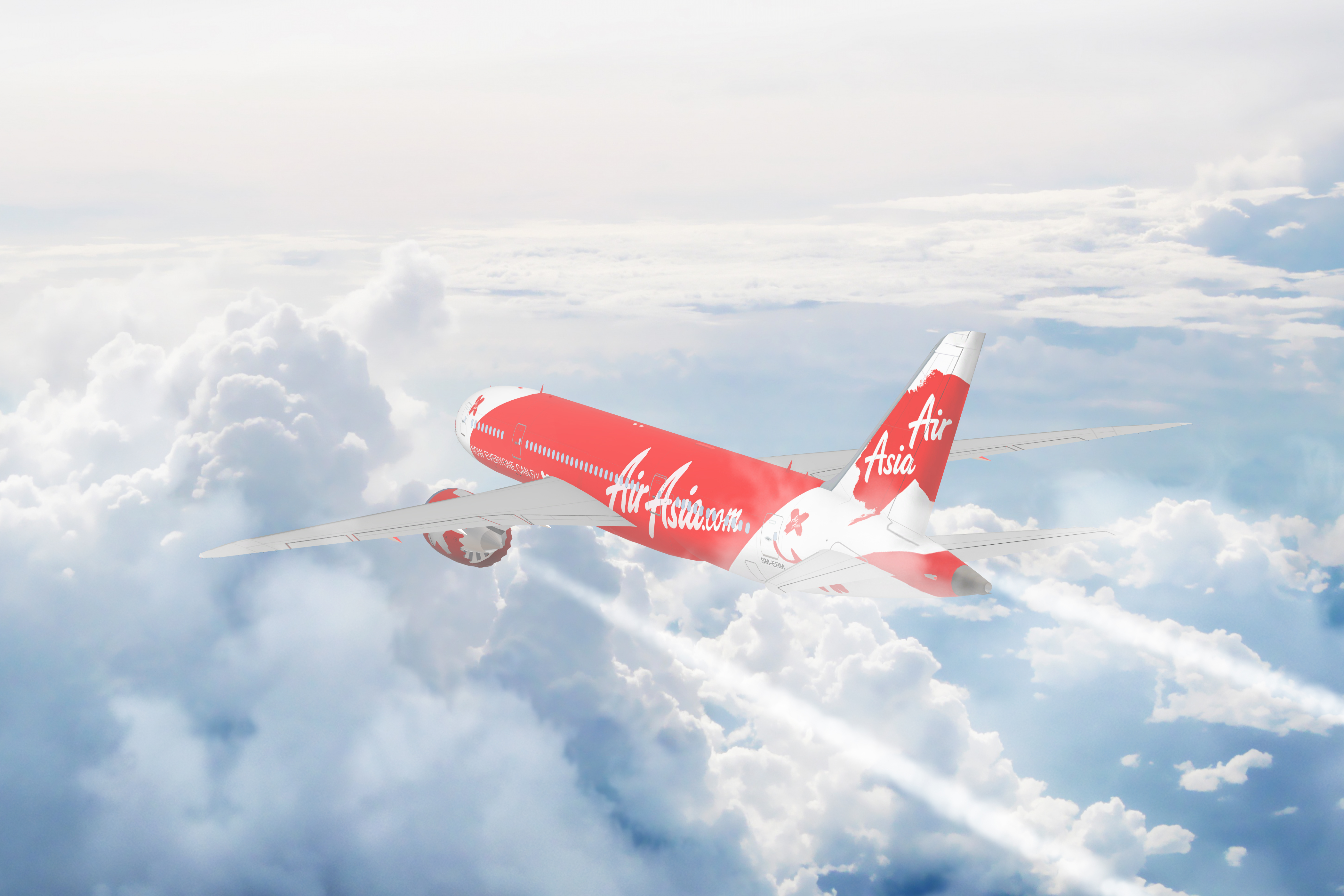 Mixed martial arts (MMA) organisation UFC and AirAsia have announced the opening of the application process for this year’s AirAsia UFC training scholarship.

Now in its second year, the training scholarship will provide an up-and-coming MMA athlete from Asia Pacific with the opportunity of a lifetime – an all-expenses-paid training program at the UFC Performance Institute in Shanghai, China, the largest MMA training and development facility in the world.

The tailored four-week training programme will give the chosen athlete the opportunity to train with other world-class MMA athletes under the tutelage of the UFC Performance Institute team, led by UFC hall-of-famer Forrest Griffin.

“Our primary objective for the UFC Performance Institute Shanghai is to accelerate the development of MMA in the region by providing a world-class facility, best-in-class training, and an innovative approach to sports science,” said Kevin Chang, senior vice president for Asia Pacific region of UFC.

Rudy Khaw, head of branding at AirAsia Group said: “At AirAsia, we’ve always been committed to nurturing young talent, and it’s through our #DARETODREAM campaign that we continue to inspire up-and-coming athletes to realise their full potential. Last year, the scholarship supported Indonesia’s Linda Darrow, and this year, yet another fighter from Asia Pacific will be given the same opportunity – to train alongside the best in UFC.”