airBaltic’s tenth A220 is “greenest commercial aircraft in the world” 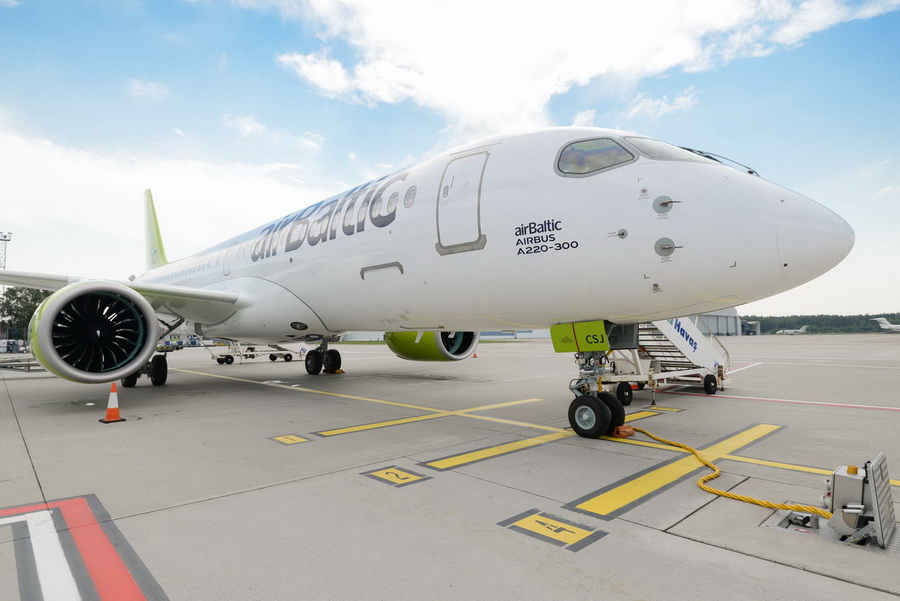 airBaltic has taken delivery of its tenth Airbus A220-300. Noted for the improved design of its cabins, the new aircraft comes with expanded legroom, hangers next to the seat for jackets, wider seats, larger windows, more hand luggage space in the cabin and improved bathroom facilities.

Further to the added creature comforts, the airline also believes the Airbus A220-300 to be the “greenest commercial aircraft in the world”, by way of a transparent declaration of the life-cycle environmental impact which is expected to reduce CO2 and NOX emissions by 20% and 50%. 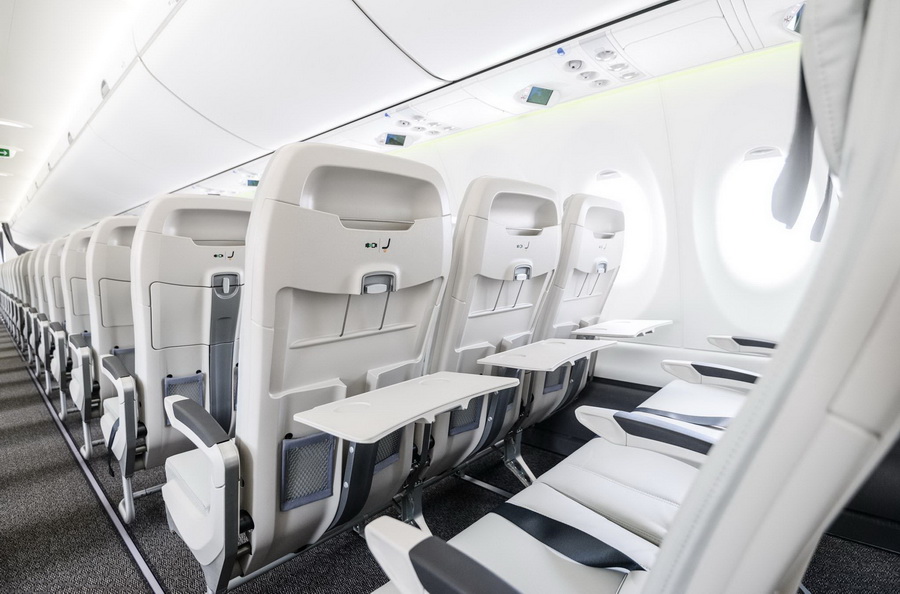 Martin Gauss, CEO of airBaltic, said: “This is the first Airbus A220-300 aircraft we have received since Airbus officially overtook the program. We are proud of being the global launch operator of this aircraft type, and having such a strong partner like Airbus only benefits our airline.”

The new arrival to the fleet marks the halfway point of the original order of 20 A220-300 planes by airBaltic — with three more slated for arrival by the end of this year – which have proved so successful that the airline made an additional order of 30 more of the model in May 2018.